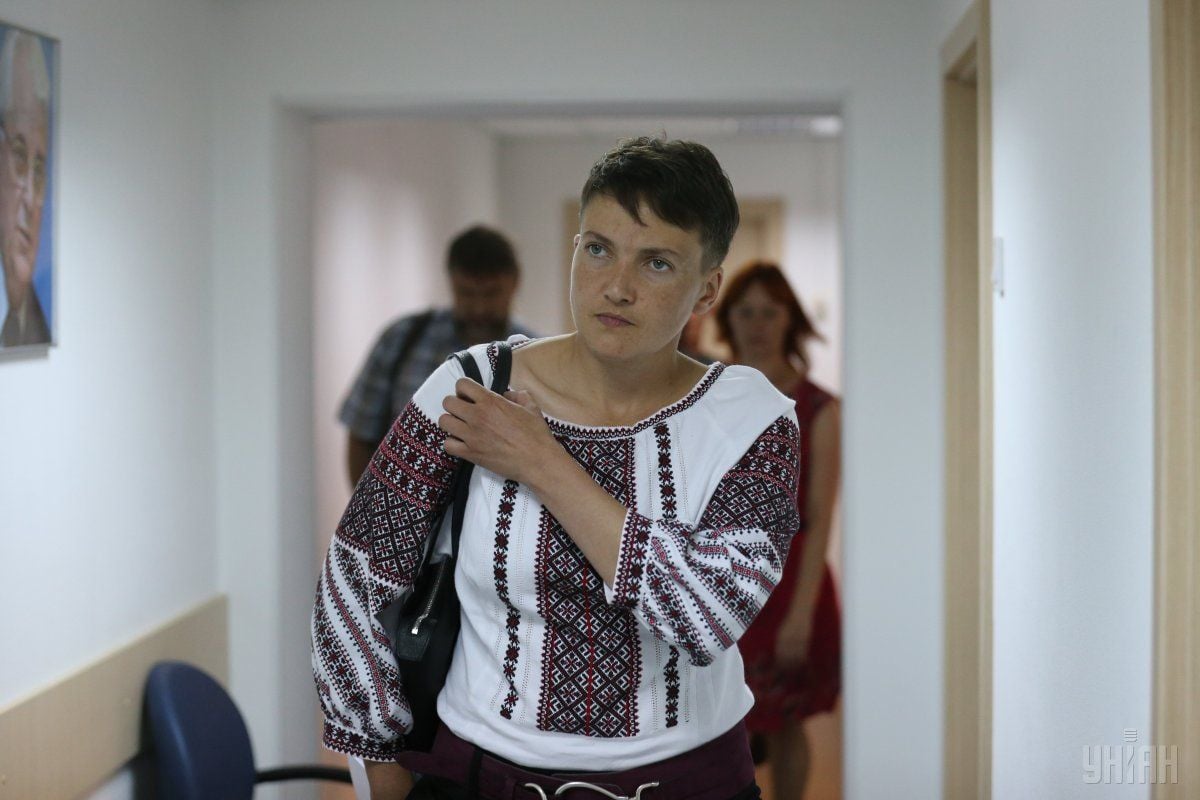 "Yes, I confirm this," he said, providing no other details.

Savchenko's press service neither confirmed nor denied this information yet.

She was earlier reported to have secretly visited Minsk on December 7. There she met with Donbas terrorist leaders Alexander Zakharchenko and Igor Plotnitsky.

Yuriy Tandit, an adviser to the SBU Security Service's chief, said that Savchenko had not informed the SBU about her visit and meeting with the terrorists.

Tymoshenko told UNIAN on Monday, December 12, in a comment on Savchenko's visit to Minsk, that the latter did not coordinate her activity with the party.

Answering a question whether the party plans to consider Savchenko's expulsion, Tymoshenko said that there would be a "conversation" with Savchenko at a Batkivschyna parliamentary faction meeting to probe into her activities.