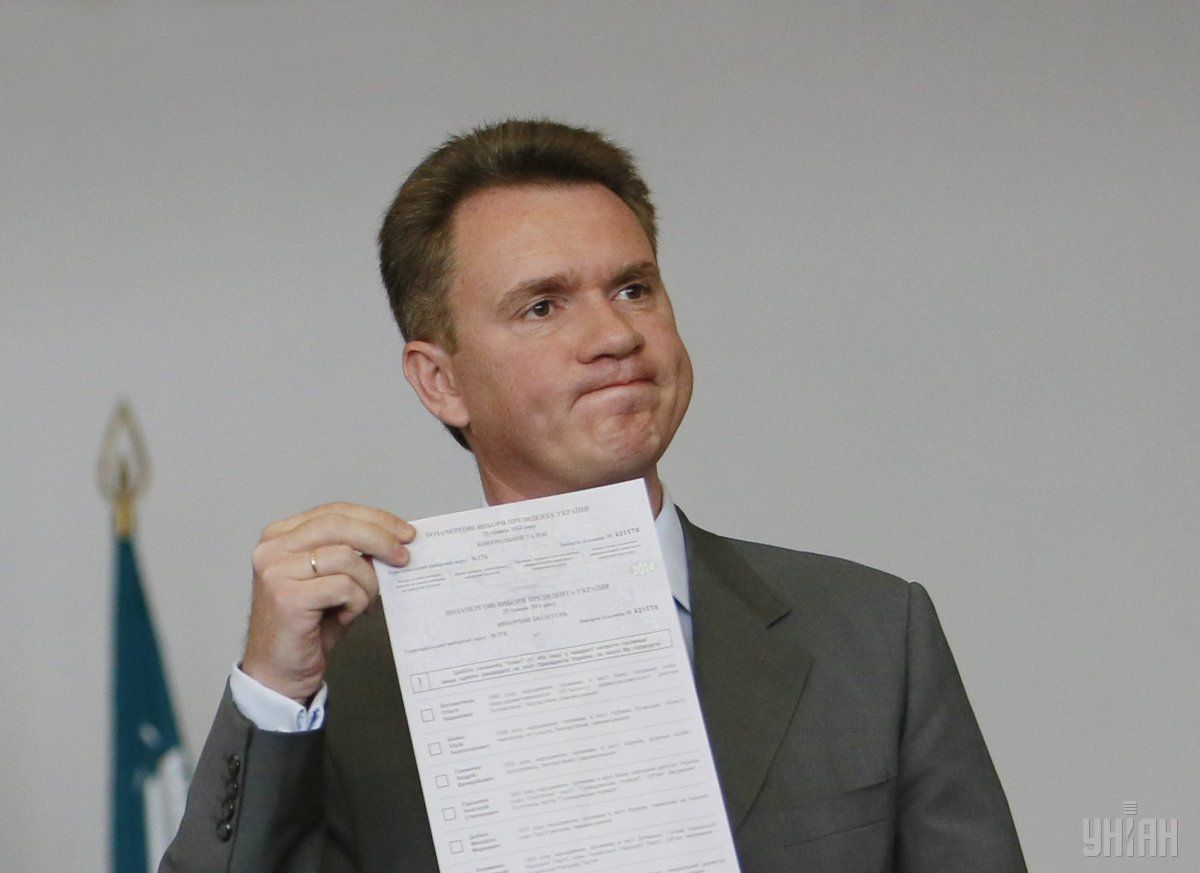 The detectives plan to hand the suspicion notice over to the official in Boryspil airport, upon his arrival from Kyrgyztan where he is to return later on Tuesday after observing the elections and the referendum.

According to the source, Okhendovsky is being summoned for questioning by the National Anti-Corruption Bureau at 11:00 December 14.

As UNIAN reported earlier, previously the NABU chief, Artem Sytnik, said that enough evidence had been collected to announce suspicion against CEC head Okhendovsky for his alleged illegal receipt of funds from "black cash" ledgers of the Party of Regions.

Read alsoLutsenko taps lecturer in Law to ferret corrupt prosecutors outPrior to that, the Special Anti-Corruption Prosecutor's Office returned to the NABU their drat suspicion papers against Okhendovsky demanding an economic verification.

On May 30, the NABU launched an investigation at the request of the former first deputy chairman of the Security Service of Ukraine, Viktor Trepak. He said that he had handed to the NABU the documents which confirm illegal cash payments by the Party of Regions in the amount of nearly $2 billion to a number of former and current high-ranking officials, with head of the CEC Okhendovsky among them.