A priceless collection of gold artifacts from Crimea that were on loan to a Dutch museum when Russia seized the peninsula must be returned to Ukraine and not Crimea, a Dutch court ruled on Wednesday in a judgment likely to anger Moscow, according to Reuters. 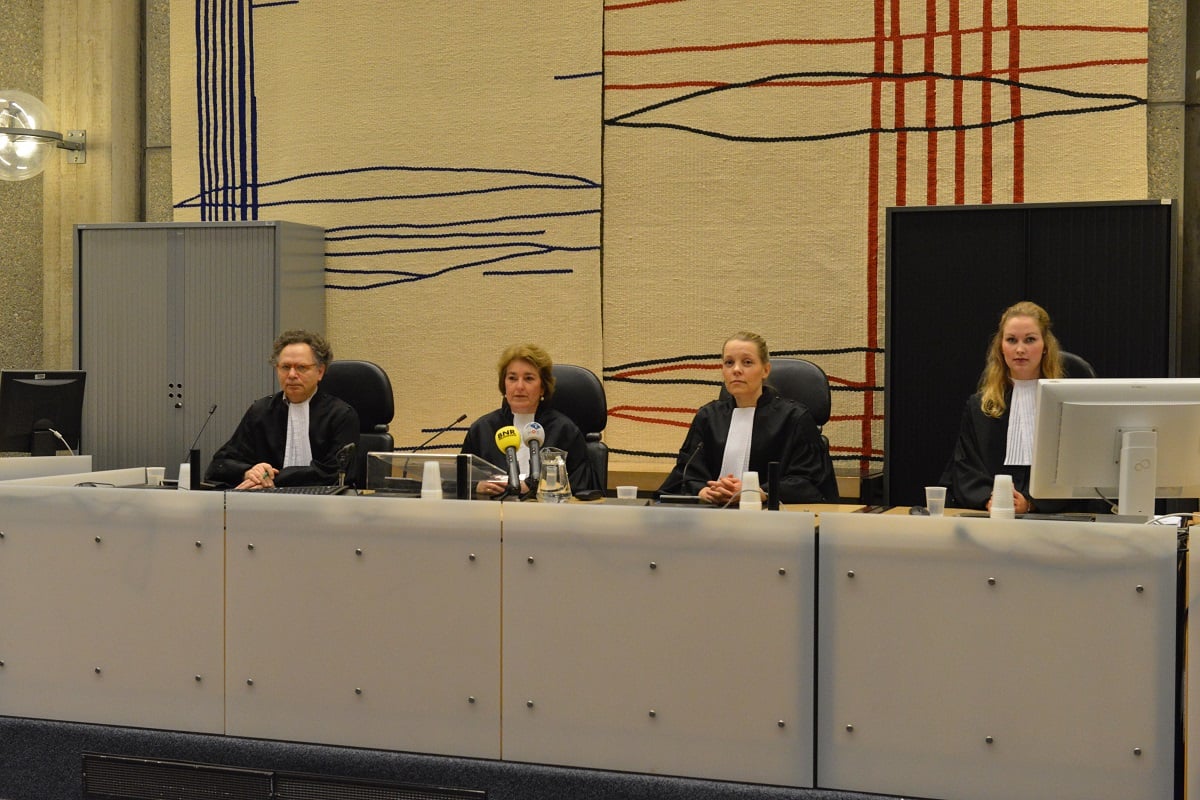 There was no immediate reaction from Russian officials, but the ruling was likely to anger Moscow which insists it has full sovereignty over the Black Sea peninsula, Reuters wrote.

A spokesman for Ukraine's Foreign Minister Pavlo Klimkin tweeted: "This is an important victory for Ukraine."

Kyiv and the four museums have been wrangling over the fate of the archeological treasures, including gems, helmets and scabbards, which were on loan to Amsterdam's Allard Pierson Museum when Russia annexed Crimea from Ukraine in 2014.

The annexation, following the toppling of a pro-Russian president in Kyiv, triggered the biggest confrontation between the Kremlin and the West since the end of the Cold War in 1991. It has not been internationally recognized, but Moscow insists it was given legitimacy by a democratic plebiscite.

The Dutch court ruled that only sovereign countries could claim objects as cultural heritage. Since only Ukraine, not Crimea, was sovereign, it was for a Ukrainian court to adjudicate the competing ownership claims.

Read alsoUkraine asks Interpol to launch int'l search for "Scythian gold""Ownership questions have to be settled when they have been returned to the state and in accordance with the law of the state in question," said judge Mieke Dudok van Heel. "The Allard Pierson Museum must return the treasures to Kyiv."

Crimean museums have three months to appeal the ruling, during which time the Dutch museum will continue to hold the collection. Ukraine was ordered to pay a caution of the costs of storing the collection, estimated at 300,000 euros.