Poroshenko on Savchenko’s Minsk talks with militants: neither she, nor Ukraine will benefit from this

Neither MP Nadia Savchenko nor Ukraine will benefit from Savchenko’s meetings militant leaders from "DPR" and "LPR" Alexander Zakharchenko and Igor Plotnitsky, according to Ukrainian President Petro Poroshenko who spoke to reporters during his working visit to Ivano-Frankivsk region Wednesday. 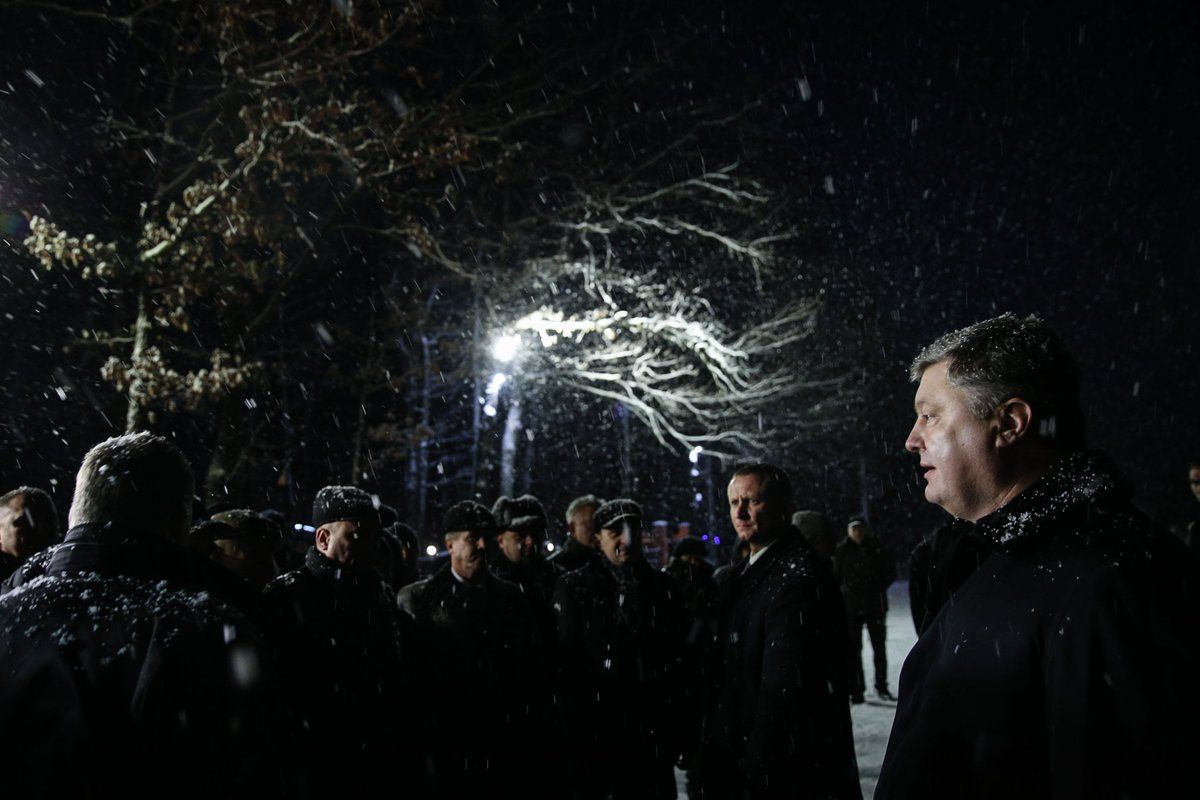 "I will not allow anyone to pretend that there is an internal conflict in Ukraine, and to whiten the Russian Federation, whatever mandates are used to cover this up. By the way, I'm really sorry about that, because this person has gone through great hardships. And I think that neither she, nor the country will benefit from such steps," Poroshenko said.

At the same time, the president stressed that the Ukrainian authorities would make every effort to bring home the hostages, who are being held illegally both in Russia and in the occupied areas of Donbas.

Read alsoSource shares details of Savchenko's secret meeting with Donbas terrorists in Minsk – media"In the occupied territories, which today is under the control of the Russian Federation, those who have occupied this territory, must be brought to an absolutely clear responsibility," said Poroshenko.

"I believe you will hear some very important initiatives in this regard shortly," he said.

As UNIAN reported earlier, Nadia Savchenko December 7 secretly visited Minsk where she met with the leaders of terrorist organizations "DPR" and "LPR". Advisor to the Chairman of the Security Service of Ukraine Yuriy Tandit said that Savchenko had not warned the agency about her upcoming visit to Minsk for a meeting with the militant leaders.

Read alsoSavchenko abandons Tymoshenko's Batkivschyna party – MPAccording to the MP, the meeting "was aimed at strengthening the Minsk format and making it more effective in the near future."

Read alsoSavchenko plans to become independent politicianThe Batkivshchyna Party, to which Savchenko is a member, stated that the MP does not coordinate her actions with the party leadership and instead, takes part in the new political project.

It soon became known that Nadia Savchenko had quit Batkivshchyna.