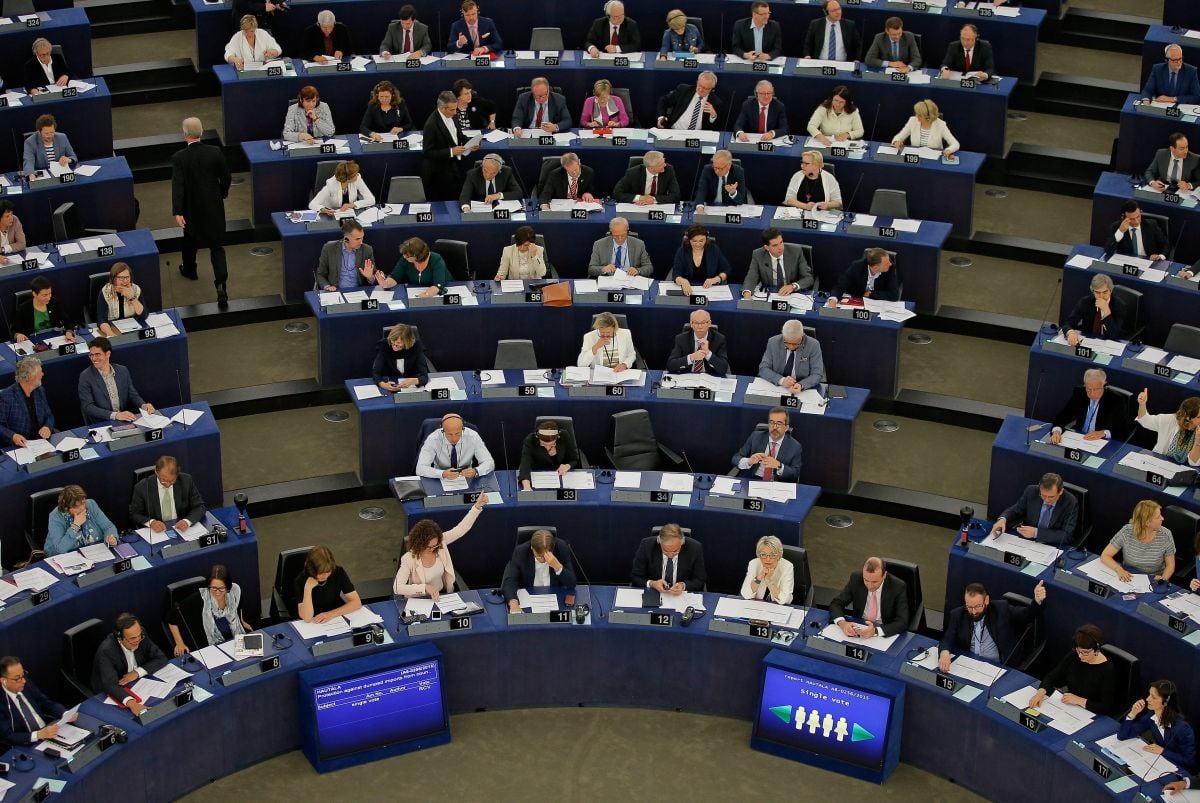 EP rapporteur for the proposal, Agustin Diaz de Mera (EPP, ES), said: "We have succeeded in creating a more flexible and operational tool, while ensuring respect for human rights and a key role for the European Parliament. I am confident that following the approval of the suspension mechanism, the Council will cooperate fully to ensure that the proposals to grant visa waivers to Georgia and Ukraine are processed smoothly, given that both countries fulfilled the requested criteria some time ago," according to the European Parliament's press release.

According to the report, both EU member states and the European Commission will be able to trigger the visa waiver suspension mechanism. However, the text underlines that a decision to temporarily suspend a visa waiver must be based on "relevant and objective data."

Following a notification by a member state (or a request by a simple majority of member states), or based on its own report, the Commission will have one month in which to decide to suspend a visa waiver for nine months. This decision will take effect automatically.

During the suspension period, the Commission should try, together with the country concerned, to find solutions to the circumstances that led to the suspension.

Read alsoEP, EU Council reach deal on visa lib with Georgia – rapporteurThe Commission will also be in charge of monitoring the situation in visa-exempt countries and reporting, at least once a year, to Parliament and the Council on whether they still fulfil visa waiver conditions such as respect for human rights.

If the situation persists, the Commission will have to present, at the latest two months before the end of the nine-month period, a proposal to prolong the temporary restoration of visa requirements for an additional 18 months. Both Members of European Parliament (MEPs) and member states may object to this decision.

The Commission may also decide at any point to present a legislative proposal to move a non-EU country from the list of countries exempted from visa requirements to the list of those that are subject to them. This transfer would need to be approved by both Parliament and the Council.

This revision of the visa suspension mechanism, enshrined in EU legislation since 2013, is linked to the proposals to grant visa-free access to the EU to Georgia, already agreed by MEPs and the Council, as well as to Ukraine and Kosovo.

The draft regulation still has to be formally approved by the Council. It will enter into force twenty days after its publication in the EU Official Journal.