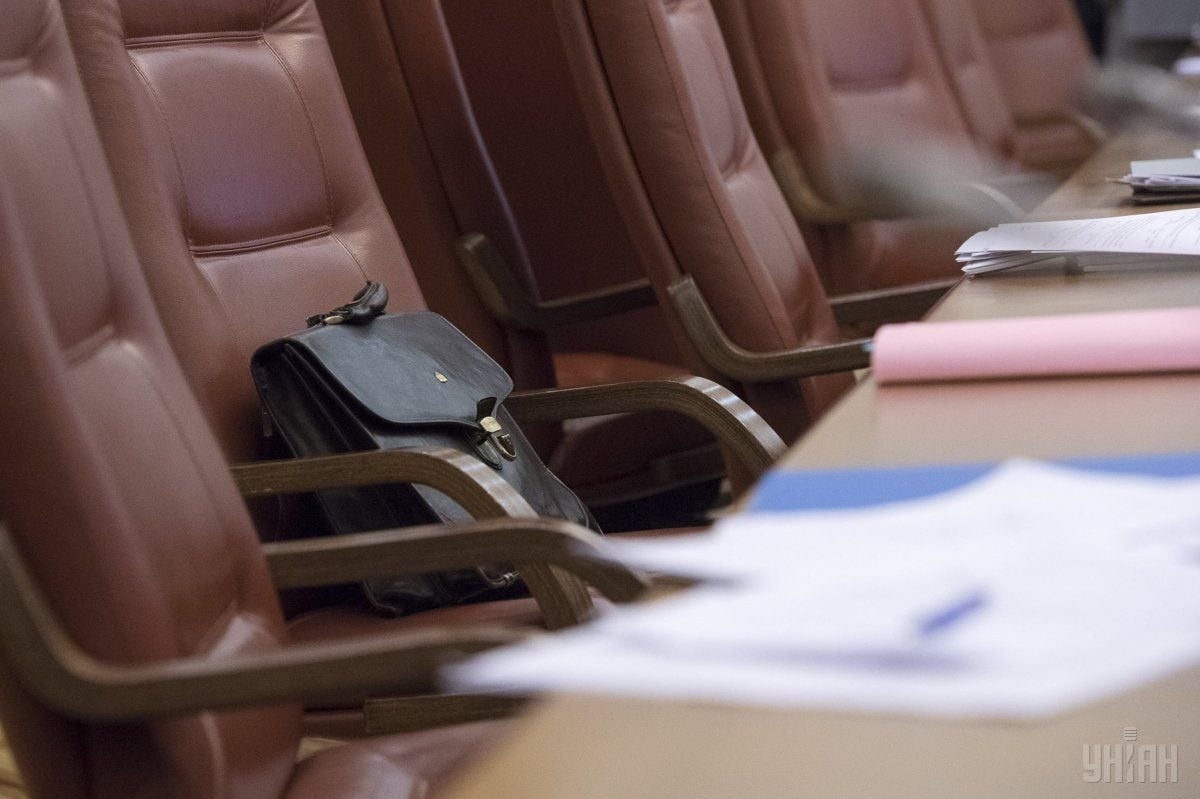 "Before the meeting of the [Ukraine-EU] Association Council, Ivanna Klympush-Tsintsadze [Ukraine’s Deputy Prime Minister for European Integration] and Director General [for Enlargement] at the European Commission Christian Danielsson signed an agreement on the financing of a public service reform," the ministry’s press service wrote on Twitter.

Read alsoEU report: Ukraine carrying out unprecedented reformsAs UNIAN reported earlier, in mid-October, the European Union expressed its intention before the end of 2016 to launch a program of support for the public service reform in Ukraine, with a funding volume of EUR 104 million for the period from 2016 to 2020. Of this sum, EUR 90 million will be allocated for direct budget support to increase the salaries of state officials.