Ukrainian President Petro Poroshenko has condemned a reportedly terror attack, which took place in Berlin, Germany, late on Monday, when a truck drove into a crowd and killed nine people. 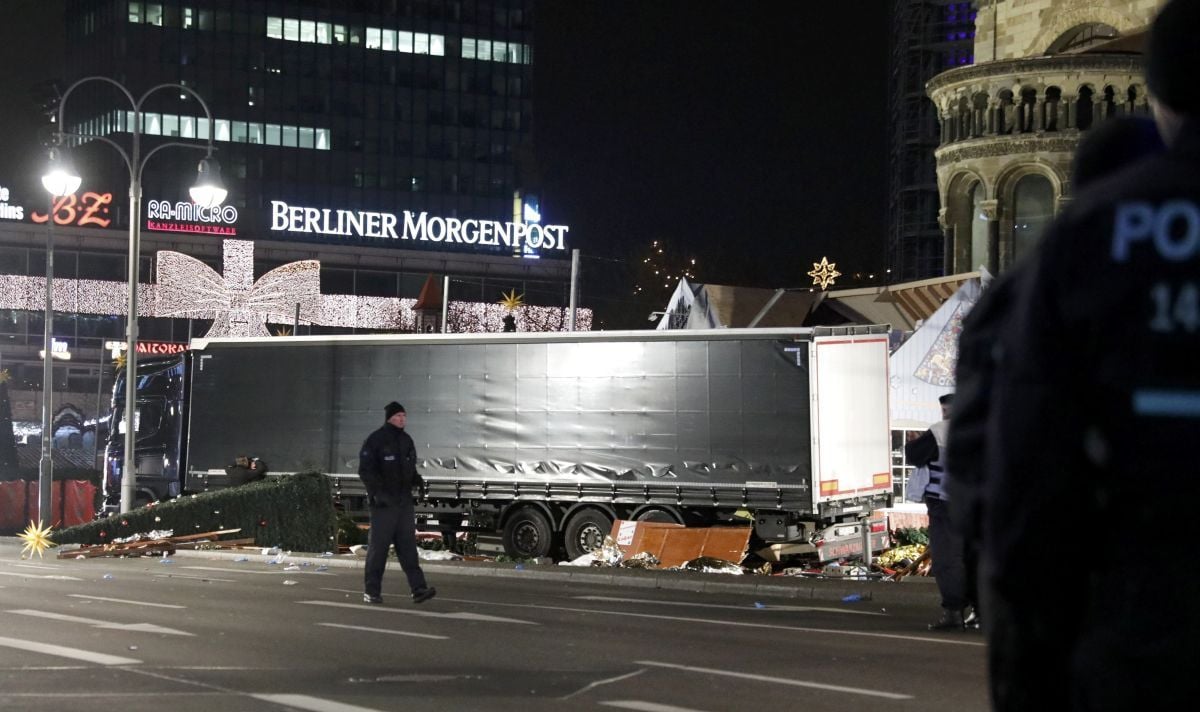 "Shocked at the news about the horrific attack at the Christmas market in the heart of Berlin," Poroshenko tweeted.

Poroshenko did not use the word "terrorist" to describe the incident, but described it as an "act of violence."

"Ukrainians are praying for the innocent victims of the tragedy and condemn this diabolical act of violence which has no justification," Poroshenko said.

According to media reports, a truck, which drove into a crowded Christmas market in the German capital Berlin on Monday evening, killed nine people and injured up to 50 others.

Local police said that the first indications pointed to a terrorist attack on the market, situated at the foot of the ruined Kaiser Wilhelm memorial church.