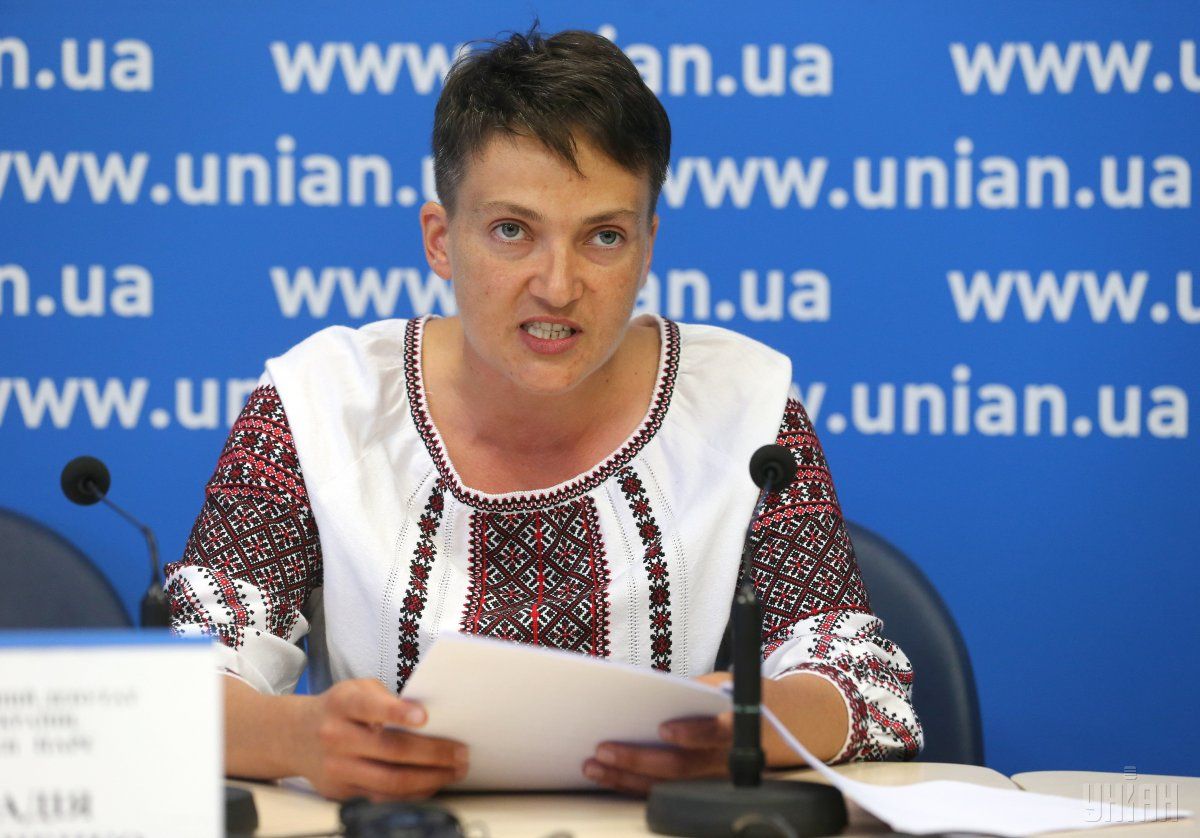 Resolution No. 5572 on amending the decree "On the appeal of the Verkhovna Rada of Ukraine to international organizations and inter-parliamentary assemblies for the release of Ukrainian pilot and Member of Parliament of Ukraine of the eighth convocation Nadiia Savchenko" of December 25, 2014 No. 45- VIII was supported by 237 MPs out of 324 registered in the session hall.

The resolution adopted, submitted by members of the Parliamentary Committee on Foreign Affairs, provides for the deletion of paragraph 2 of the Resolution, which initially proposed to elect Savchenko as a member of the permanent delegation of the Verkhovna Rada of the PACE beyond the required quota.

The decision comes into force from the date of its publication.

Read alsoPoroshenko on Savchenko’s Minsk talks with militants: neither she, nor Ukraine will benefit from thisAs UNIAN reported earlier, Nadiia Savchenko, with Russia's mediation, had met with the self-styled militant leaders of breakaway "republics" during her visit to Minsk. The MP later claimed that the "talks" regarded the process of prisoner exchange.

Read alsoSource shares details of Savchenko's secret meeting with Donbas terrorists in Minsk – mediaThe fact of her unauthorized direct contact with the Russian-backed militants was widely criticized in Ukraine.