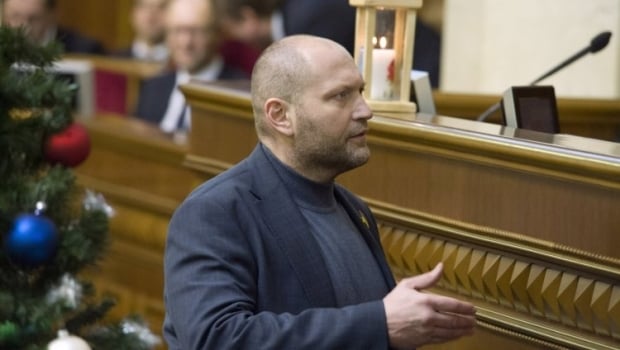 "Today's voting [on the exclusion of Savchenko from the delegation] shows that Savchenko – this is how the vote has turned out – will be replaced by Boryslav Bereza to represent Ukraine and defend the state's interests. He has been her substitute, has regularly attended PACE [sessions] in the past two years, speaks several foreign languages," Hanna Hopko told 112 Ukraine.

She said there was no information about who would be his substitute.

"We're now waiting who will be selected from the [parliamentary] faction, as it looks now that it is the quota of the People's Front. We'll check out nominees and candidates for Bereza's deputy," she said.

Read alsoRada dismisses Nadiia Savchenko from PACE delegationAs UNIAN reported earlier, Ukrainian parliamentarians cancelled the beyond-quota election of MP Nadiia Savchenko as member of the Verkhovna Rada's delegation to PACE, which deprived her of the right to represent Ukraine in that organization.