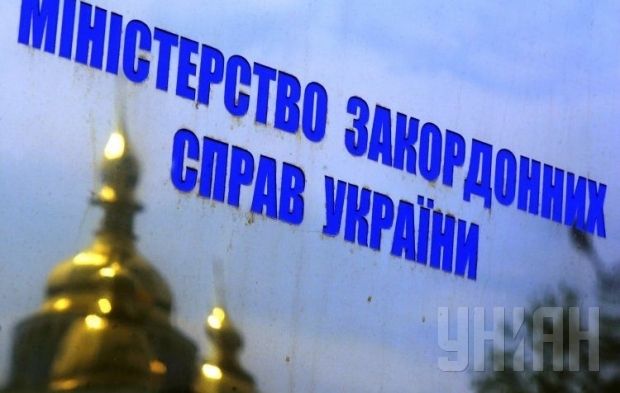 "Indeed, we are analyzing this issue, it is not new to us. In any case, the Foreign Ministry will be technologically ready for the introduction of such a regime if a political decision is taken by the relevant competent authorities. There is a number of issues that should be carefully considered, taken into account. First and foremost, it's the consequences for ordinary people, as they are almost 3 million [of Ukrainians] living in the Russian Federation and their protection is our priority. Undoubtedly, there is also the issue of political prisoners, and we are taking all measures possible to release them, we are working and we need powerful foreign diplomatic institutions to this end," Betsa said.

According to her, the visa regime with Russia will not solve the problem with the temporarily uncontrolled borders of Ukraine.

Read alsoKlimkin announces preparations for visa regime with Russia"Of course, we realize that the problem of the introduction of a visa regime will not settle the question of the temporarily uncontrolled part of the Ukrainian-Russian state border. It is a rather complicated issue. And another very important factor is the issue of Crimea," she noted.

Betsa does not rule out the mirror response of the Russian Federation to the introduction of a visa regime by Ukraine.

"We do not exclude that any provocation by the Russian side is possible in the case of the introduction of a visa regime. On the one hand, it can be a mirror reaction – the introduction of a visa regime with Ukraine. On the other hand, it may be no mirror response from the Russian Federation. Therefore, the flow of Ukrainian citizens to the Russian Federation will not decrease and the question of their safety in Russia will not be removed from the agenda," Betsa said.