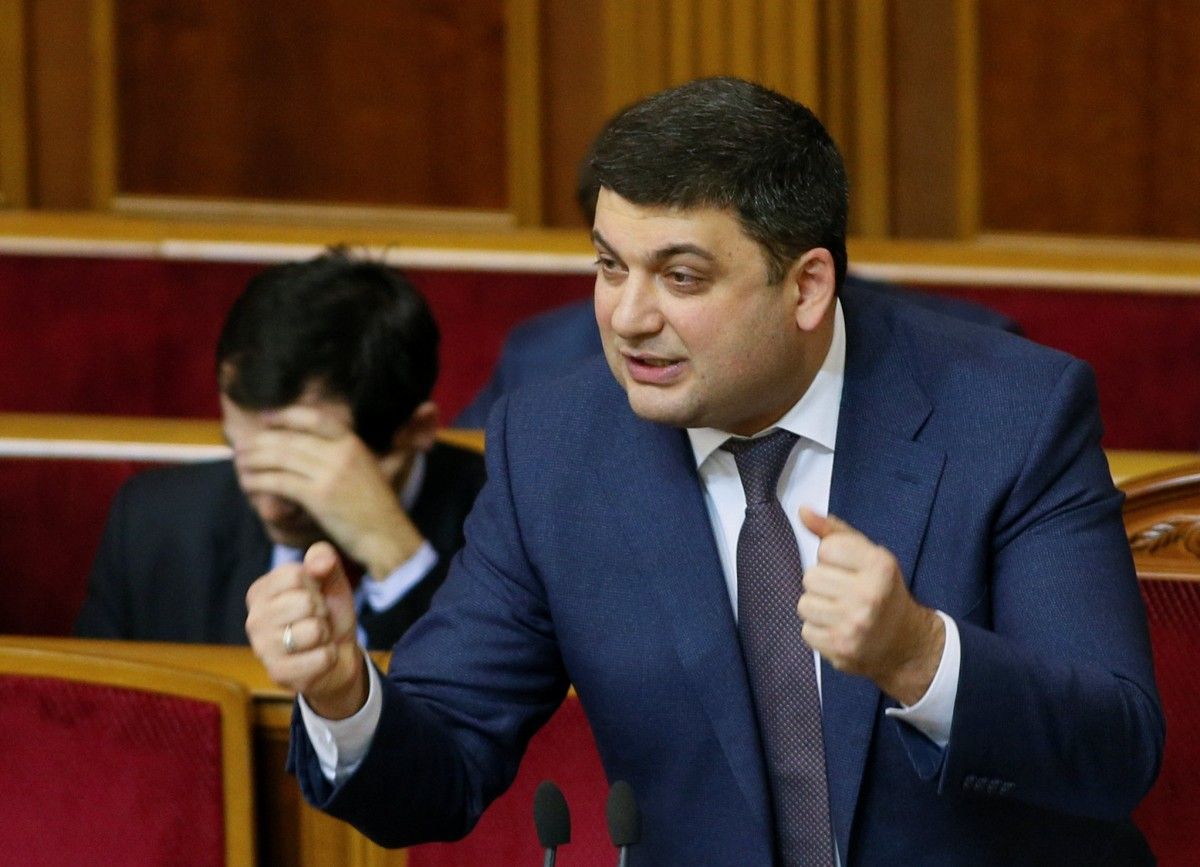 "Volodymyr Groysman has postponed his visit to Israel. A new date of the visit will be determined later," Stoliarchuk informed.

As was reported earlier, Israeli Prime Minister Benjamin Netanyahu on Saturday, December 24, announced that he had canceled the official visit of his Ukrainian counterpart Volodymyr Groysman to Israel.

The cancellation of the visit is believed to be connected with the voting on the UN Security Council resolution reiterating its demand that Israel immediately and completely cease all settlement activities in the occupied Palestinian territory. Some 14 (out of 15) members of the UN Security Council, including Ukraine, voted for the resolution, with one abstention (the United States, which did not use its veto power).

The resolution notes that Israel's settlement policy in the West Bank and continuing construction in East Jerusalem is a violation of international law and is an obstacle to an Israeli-Palestinian conflict resolution.

Israel’s reaction to the voting results was quite negative.