Ukraine explains its support for UN resolution on Israel 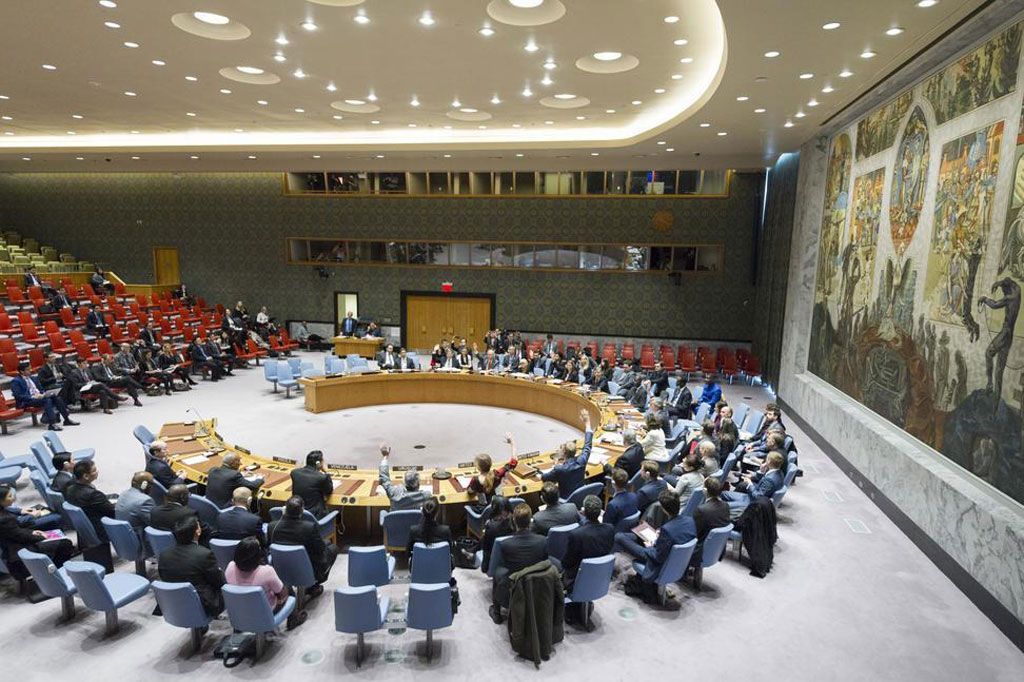 The search for the conflict settlement is now almost in the deepest crisis throughout its history, according to the press service of Ukraine’s Mission to the UN.

"The lack of prospects for the resuscitation of the peace process between Israel and Palestine results in the escalation of the security situation in Israel and the West Bank on an almost daily basis. Against this background, the unprecedented Israeli settlement activity in the Palestinian territories is unlikely to help tackle violence," the diplomats say.

It is noted that the initial draft of the resolution was much tougher in relation to Israel. It was later reworked and balanced significantly, with the inclusion of requirements for the security bodies of the Palestinian National Authority to actively combat terrorism and to take immediate steps to prevent any acts of violence against civilians, including acts of terrorism; the provisions on importance of bringing to justice those responsible for terrorist acts, strengthening efforts to combat terrorism, and maintaining security cooperation for the prevention of violence and terrorist attacks.

Read alsoUkrainian PM postpones visit to Israel following tensions after UNSC Resolution vote"But the final text of the resolution has been reduced to the repetition of many of the provisions already adopted by the UN Security Council. The call for Israel to stop its settlement activities as a necessary condition for the settlement of the conflict with the Palestinians on the basis of the principle of coexistence of the two states is nothing new. All parties (certainly, the Palestinian side as well!) are called for making collective efforts to achieve peace and security within the Middle East peace process," reads the statement.

Read alsoCNN: U.S. abstains as UN demands end to Israeli settlementsIt is also noted that for Ukraine, any vote but "Yes" for a resolution calling for an end to illegal activities in the territories, which, under international law, have the status of the occupied areas, would not go in line with the fight on the diplomatic front against the temporary occupation of Crimea and parts of Donetsk and Luhansk regions by the Russian aggressor.

"There are fundamental state issues, on which the position cannot and must not change depending on the political situation. There are national interests that do not always coincide with the interests of our partners, in particular Israel. From these interests, one can’t either "abstain", or even more so, vote ‘against’, " the diplomat noted.

As UNIAN reported earlier, the UN Security Council adopted a resolution which called on Israel to stop building settlements in the Occupied Palestinian Territory, including East Jerusalem.

On Sunday, the Israeli Foreign Ministry summoned the ambassadors of Ukraine and other countries which had supported the UNSC resolution.