The Moscow court recognizing the Revolution of Dignity in Ukraine a "coup d’etat" bears no legal consequences for Ukraine, according to First Deputy Minister of Justice of Ukraine Natalia Sevostyanova, TV Channel 5 reports. 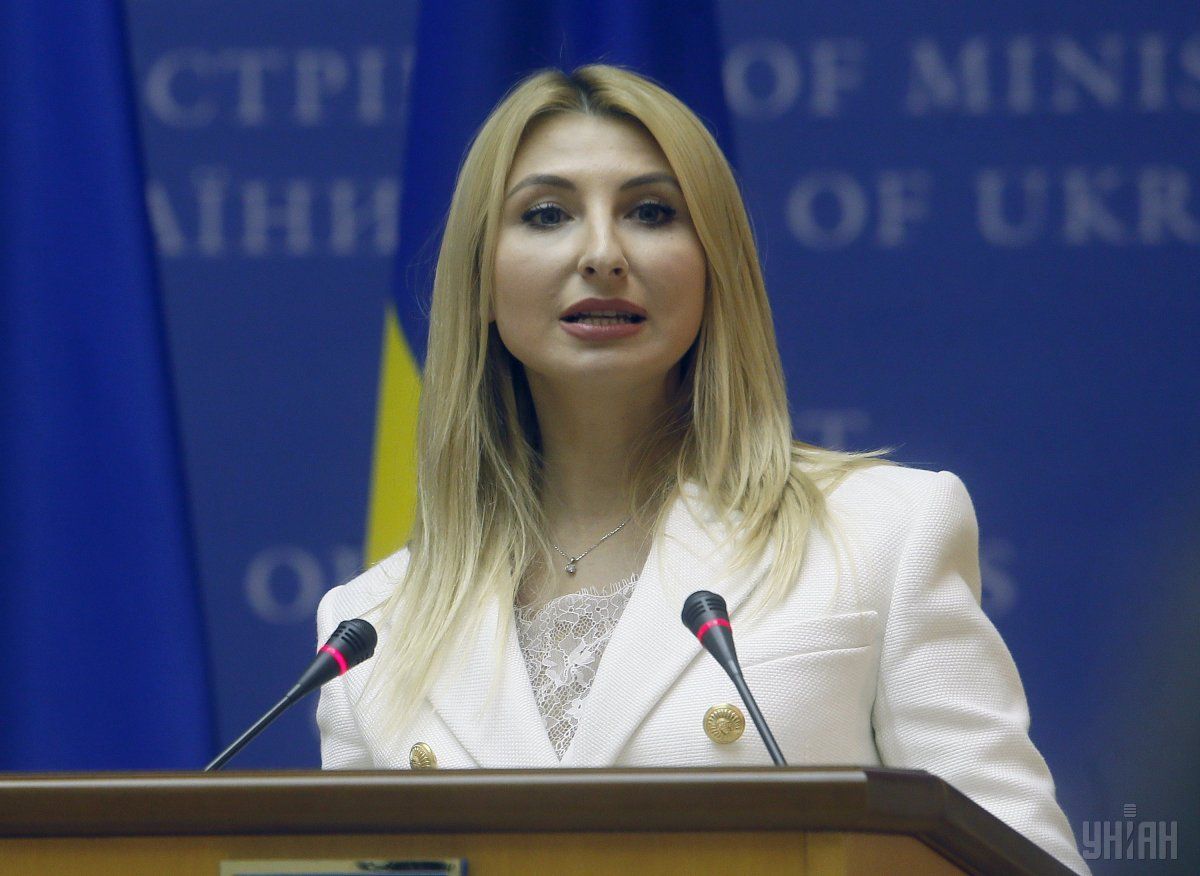 "For us, everything is very simple in this matter. One of the traitors of Ukraine, a former MP, had filed this lawsuit in the country, which has no jurisdiction in this issue. Putin’s pocket court has heard the case and handed down this ruling, the one it was told to hand down, and it has no legal effect for us, so there is not much to respond to here," the Ukrainian official said.

"This is one of the acts of the Russian propaganda, trying under the guise of a court to continue its aggressive policy," said Sevostyanova.

Read alsoJustice ministry: Talks between Savchenko and self-proclaimed republics out of lawAnswering a question on whether there is any way for proceedings to be held in international judicial institutions, Sevostyanova said: "Today there are no grounds and no jurisdiction for considering Ukraine's internal issues, namely the Revolution of Dignity, and assessing it in any international courts."

The Russian media earlier reported that Dorogomilovsky court in Moscow on the suit of ex-People's Deputy from the Party of Regions Volodymyr Oliynyk December 27 recognized the protests of 2014 in Ukraine as "coup d'etat".