U.S. has not said its last word on Donbas – Ukraine’s Presidential Administration

The United States has not said its last word in the process of Donbas settlement yet, Deputy Head of the Presidential Administration of Ukraine Kostyantyn Yeliseyev has said in an interview with Obozrevatel. 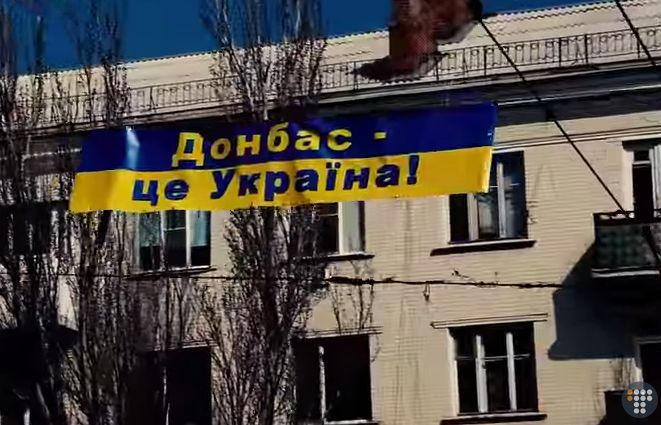 "We look forward to the U.S. joining the Normandy format. We believe that with the arrival of the new administration, the U.S. position to be more assertive and proactive. It seems to me that the United States has not said its last word in the peace process," said Yeliseyev.

According to him, the official Kyiv hopes that the coming year will bring more substantive results of the Normandy format’s activity.

Read alsoU.S. imposes sanctions on Russia in response to election interference"But the outcome of presidential elections in France will have a very significant effect," the deputy head of the PA said.