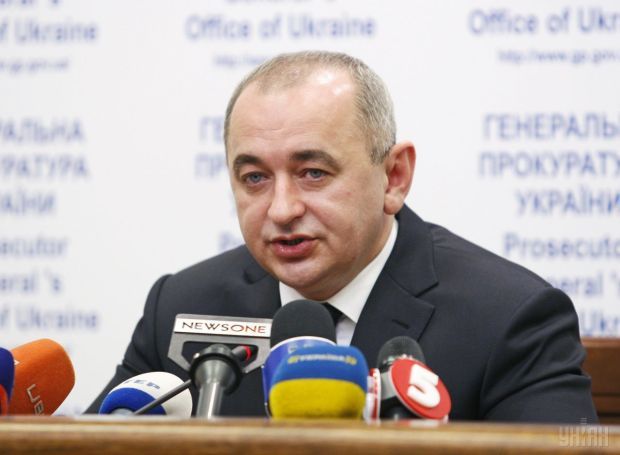 "All investigators of the Military Prosecutor's Office (144 military investigators - not to confuse with 500 detectives of NABU [National Anti-Corruption Bureau]) in 2016 sent to court 285 indictments upon receipt or giving of an undue advantage in relation to 329 persons, in addition to other more than 3,000 proceedings having been investigated and sent to court," Matios wrote.

Read alsoMilitary prosecutor: Ukrainian Bureau of Interpol took bribes for not putting individuals on wanted listAccording to him, the courts issued 131 guilty verdicts in 2016 within the corruption proceedings, resulting in 135 people being convicted.

As UNIAN reported earlier, the assistant-consultant of one of the coalition MPs was arrested for soliciting a bribe of UAH 140,000.