As the new year begins, Ukraine faces two fundamental questions - whether it can put an end to Russia's aggression and reassert sovereignty over its territory, and whether it can put in place the critical mass of reforms and anti-corruption measures to launch a sustained period of high economic growth, Steven Pifer, a senior fellow at the Brookings Institution, is a former U.S. ambassador to Ukraine, wrote in his column for Kyiv Post. 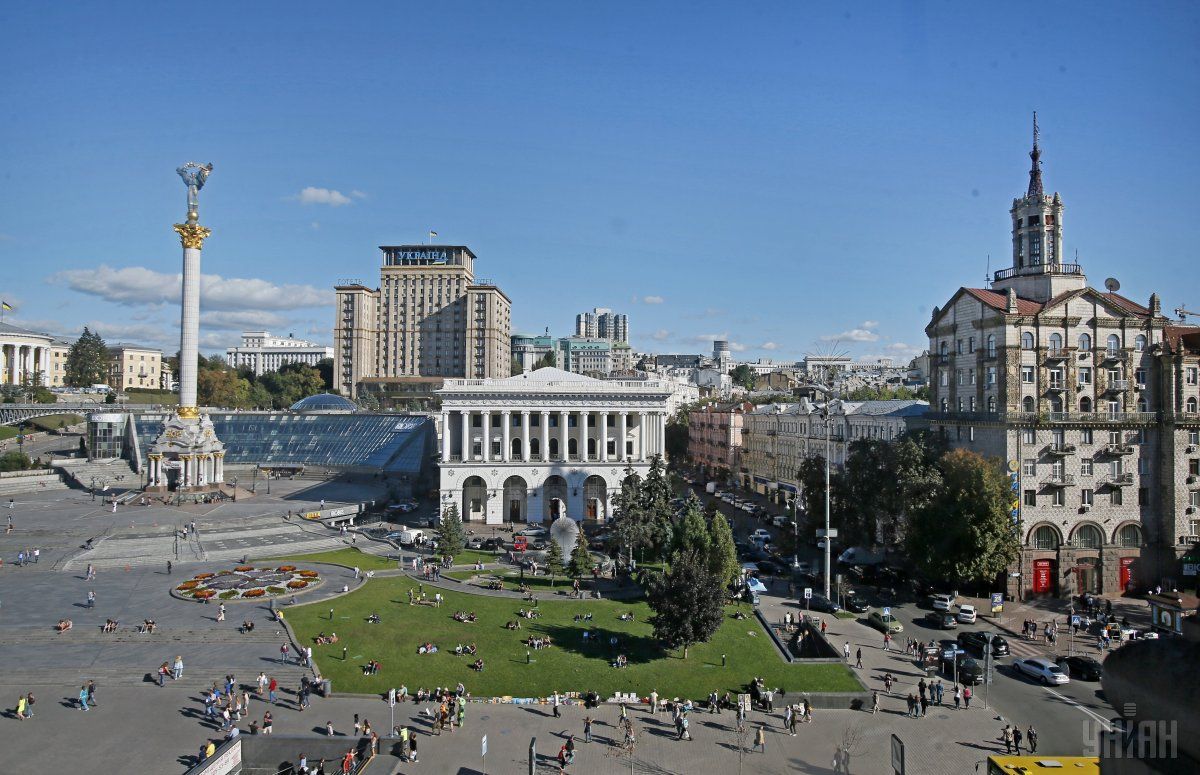 Admitting that Ukraine has made progress on both challenges since the EuroMaidan Revolution that ended President Viktor Yanukovych's rule, Pifer stresses that the country has resolved neither, Kyiv Post reports.

"Unfortunately, developments in 2017 will likely make things more difficult for Kyiv," he wrote.

Read alsoTrump: "When I am President, Russia will respect us far more than they do now"Given the possibilities that policies in Washington and Europe might change, Vladimir Putin has little reason to alter the Russian approach. He apparently judges the costs of a simmering Donbas conflict to be bearable. Why should he compromise when sanctions could begin to unravel and Western unity on other questions, such as Crimea, might erode? He has a strong incentive to wait and see, while looking at ways to help widen divisions within EU ranks.

First, the West sees the Minsk process as the only path on the table to peace in eastern Ukraine, even if it is difficult to see Minsk succeeding. Kyiv should strive to demonstrate its commitment to fulfilling the Minsk provisions. That will deny Moscow the opportunity to try to shift the blame for the failure of the accord’s implementation away from Russian and separatist forces.

Read alsoRespect for Ukraine vital for a lasting peace - Deputy Chief of Poroshenko AdministrationSecond, Kyiv should accelerate economic reforms and press a serious anti-corruption effort. It damages Ukraine greatly when the International Monetary Fund delays additional assistance. The country cannot afford an image that it is incapable of making hard reform decisions. That will fuel “Ukraine fatigue” in the West and the arguments of those who want to return to business as usual with Moscow.

There is much in the coming year that Kyiv cannot change. There are, however, things that it can effect. The Ukrainian government needs to play its difficult hand wisely.