Ex-U.S. envoy to Russia: If Putin has no deferential gov't in Kyiv, he can try to engineer dysfunctional Ukraine 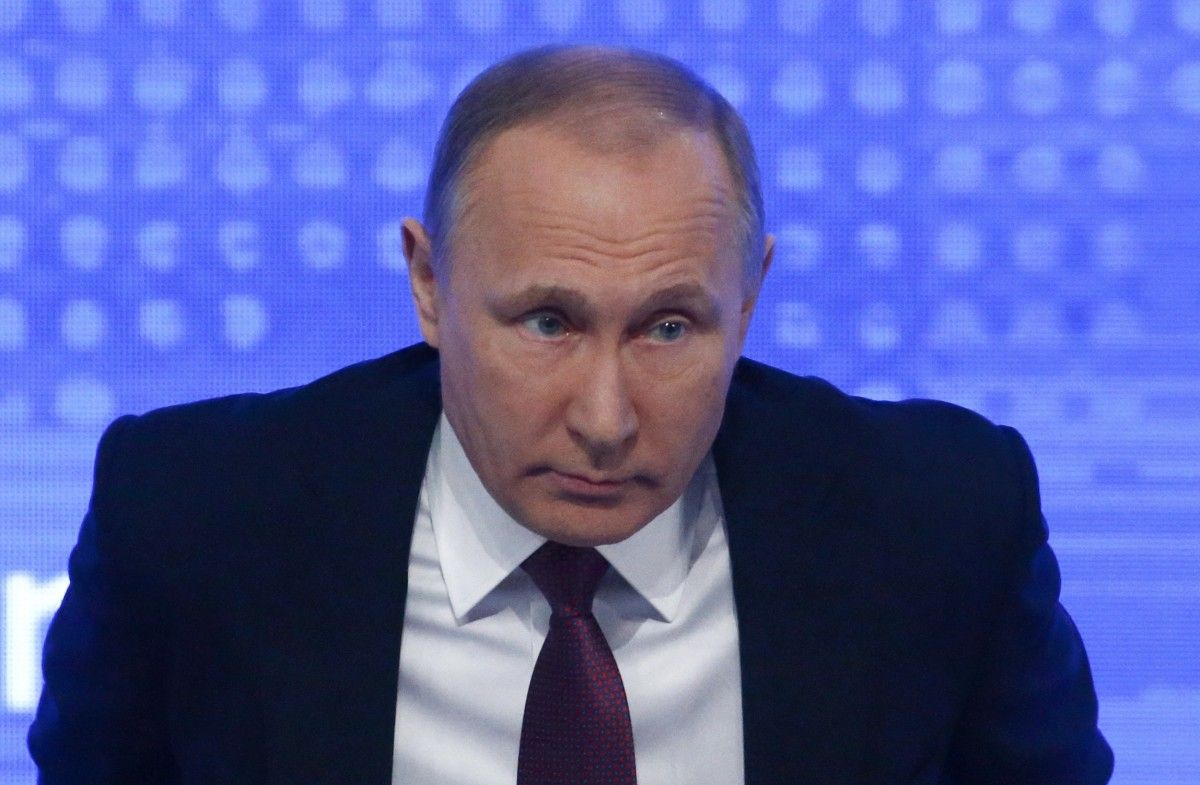 There have been more than enough illusions on both sides, but the reality is that the U.S. relationship with Russia will remain competitive, and often adversarial, for the foreseeable future. At its core is a fundamental disconnect in outlook and about each other's role in the world, the article reads.

President Putin's aggressive election meddling, like his broader foreign policy, has at least two motivating factors. The first is his conviction that the surest path to restoring Russia as a great power comes at the expense of an American-led order. He wants Russia unconstrained by Western values and institutions, free to pursue a sphere of influence.

The second motivating factor is closely connected to the first. The legitimacy of Mr. Putin's system of repressive domestic control depends on the existence of external threats.

Read alsoPutin's real long game: PoliticoThe ultimate realist, Mr. Putin understands Russia's relative weakness but regularly demonstrates that declining powers can be at least as disruptive as rising powers. He sees a target-rich environment all around him.

If he can't easily build Russia up, he can take the United States down a few pegs, with his characteristic tactical agility and willingness to play rough and take risks.

If he can't have a deferential government in Kyiv, he can grab Crimea and try to engineer the next best thing, a dysfunctional Ukraine.