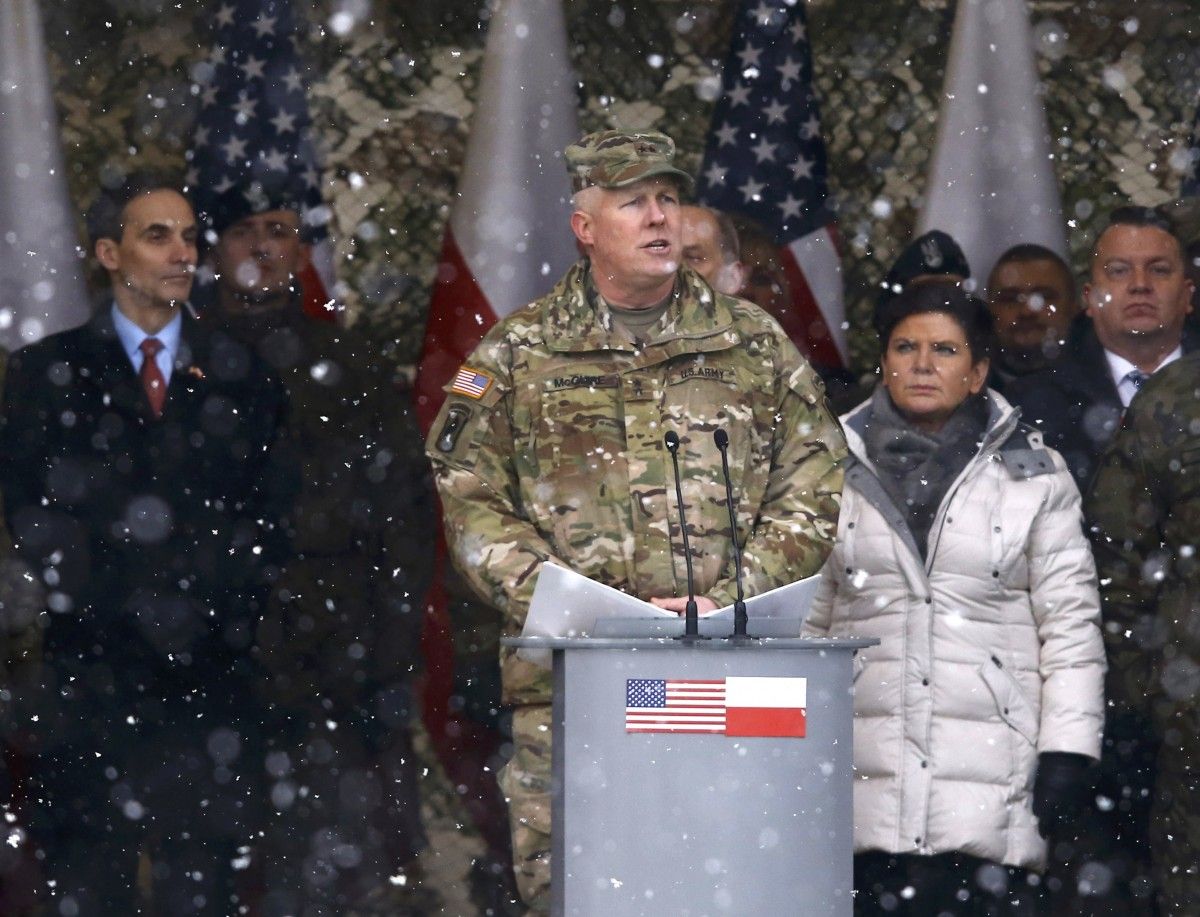 Some 4,000 U.S. soldiers have been deployed as part of troop rotations to Europe that the Pentagon has said are intended to bolster ties with NATO allies and send a clear message to Russia.Russia has criticized the continuous deployments as a threat to Russian security, according to CNN.

"It's a great day today when we can welcome, here in Zagan, American soldiers who represent the best, the greatest army in the world," Szydlo said at the ceremony in the snowy western town of Zagan.

Read alsoWe recognize Putin is trying to break NATO – Nominee for U.S. Secretary of DefenseSpeaking after the Polish leader, Paul Jones, the U.S. Ambassador to Poland, said the troops arriving in Poland were "America's most capable force," embodying an "iron-clad commitment" to defend NATO allies.

Polish Defense Minister Antoni Macierewicz said the US troops would help ensure "freedom, independence and peace in Europe and the whole world" and that Poland was proud of "joint efforts that guarantee the security of Europe and of the eastern flanks of NATO."

Read alsoPoroshenko: Ukraine-Poland strategic partnership has no alternativesAmerican soldiers "stand united on Polish soil to deter and defend," said Maj. Gen. Timothy McGuire, deputy commander of U.S. Land Forces in Europe. He added that the troops' arrival was a "concrete sign of the continued U.S. commitment to the defense of Poland and the NATO alliance."

The 3rd Armored Combat Brigade Team of the 4th Infantry Division "is a highly capable and ready force with the best equipment, leadership and training of any combat force in the world," he said.

To maintain combat readiness, the soldiers will conduct "realistic exercises" with allies in locations across Poland and Europe, McGuire added. 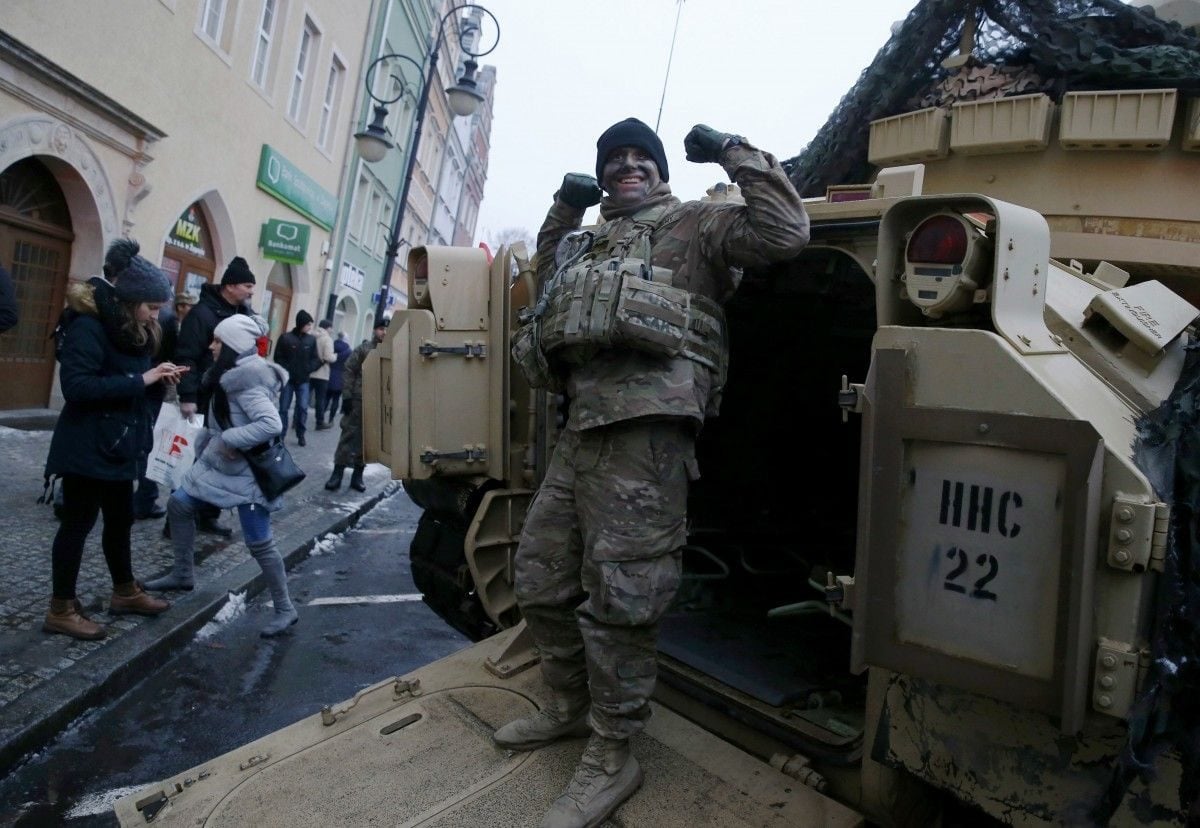 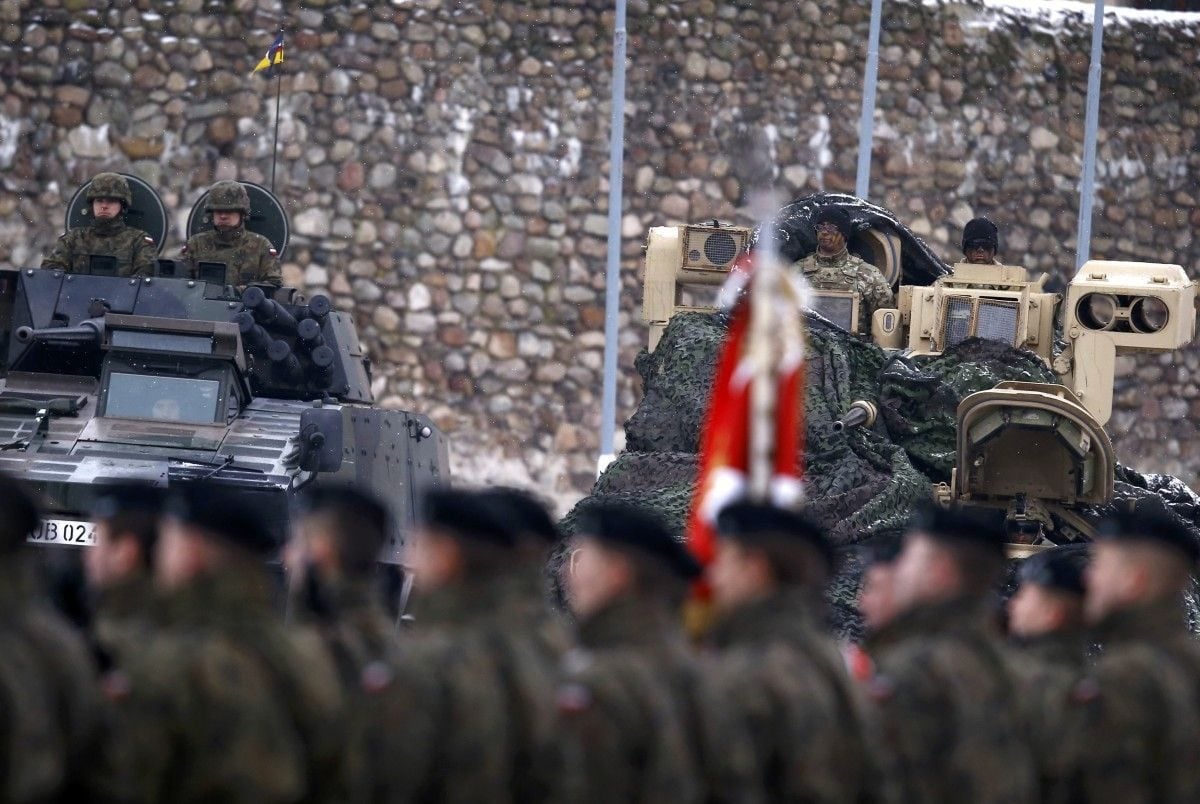 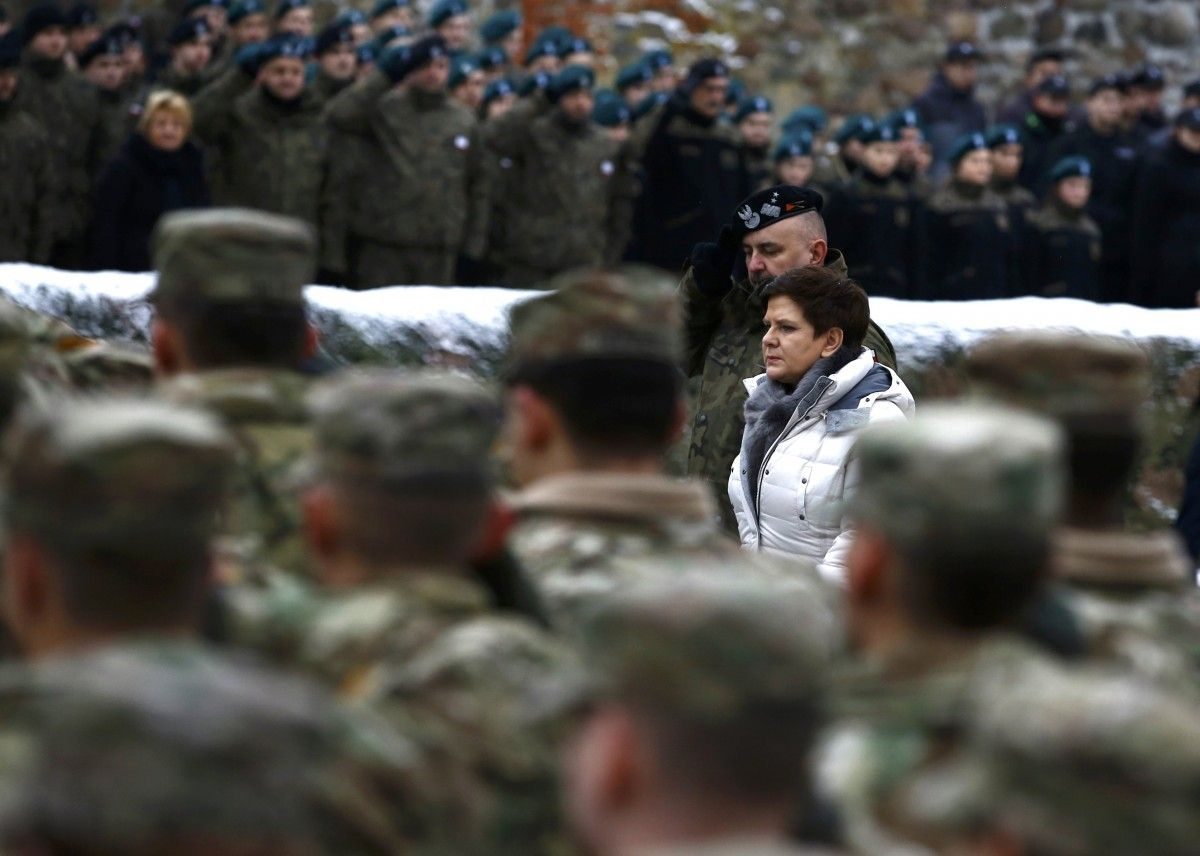 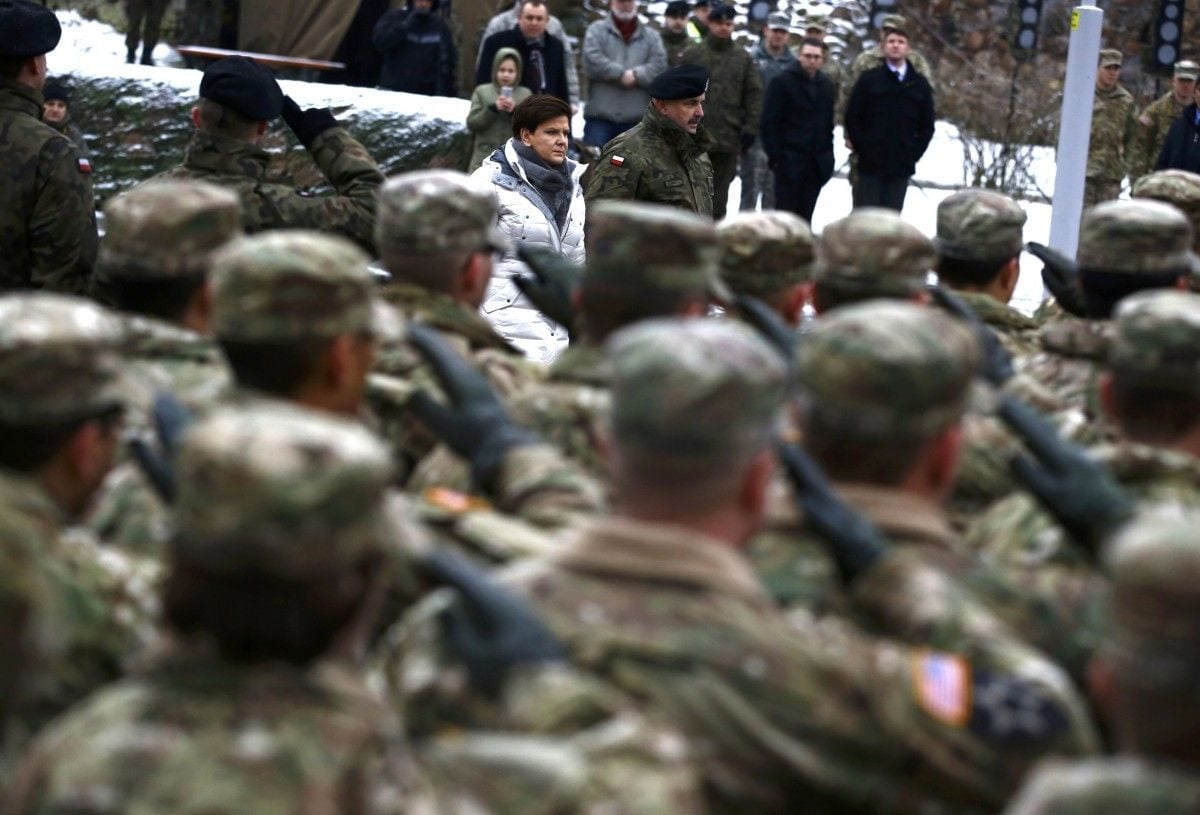 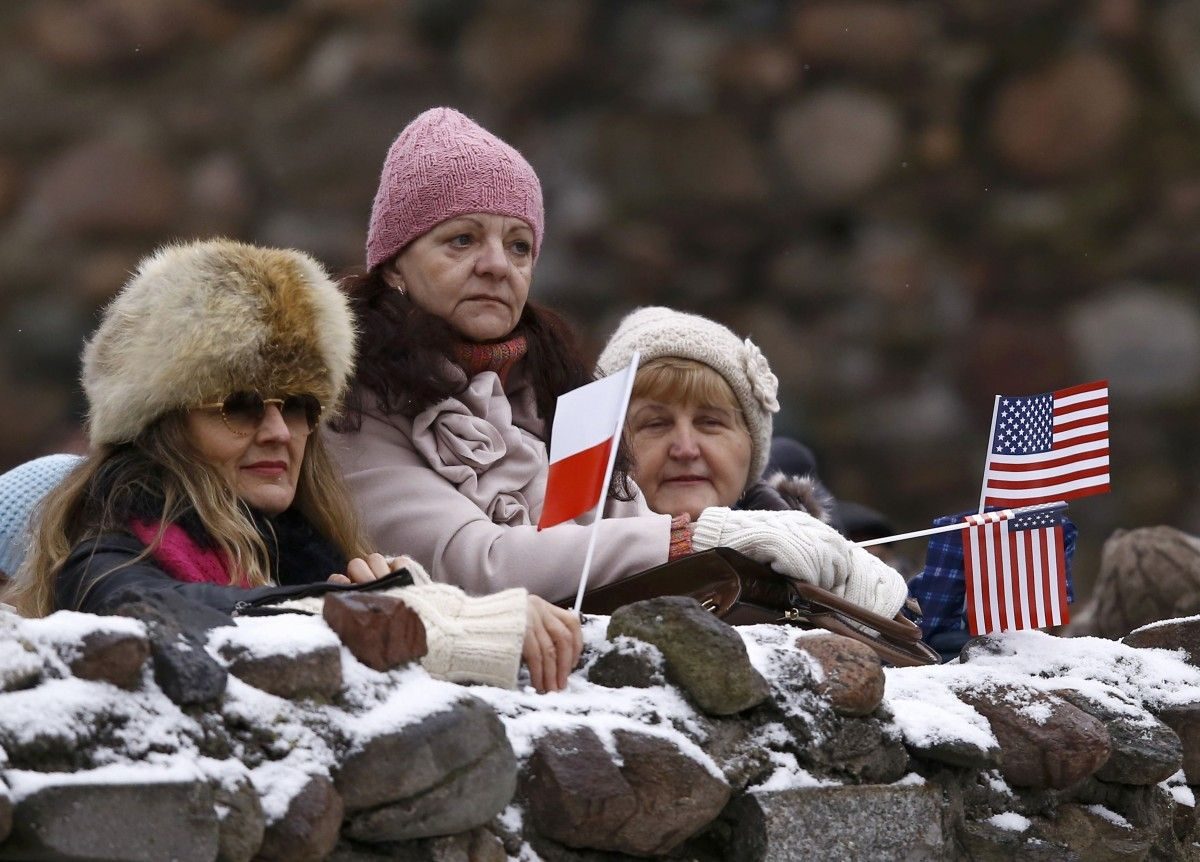 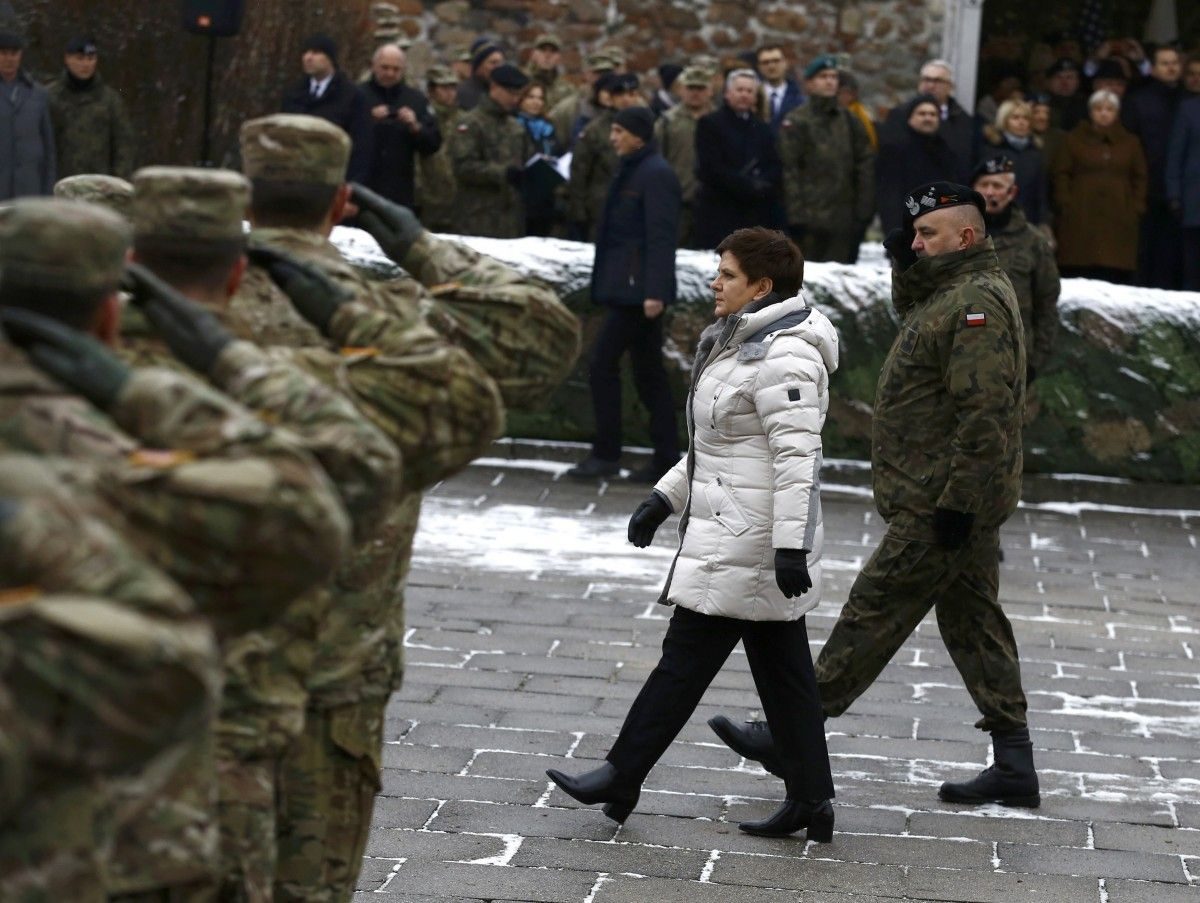 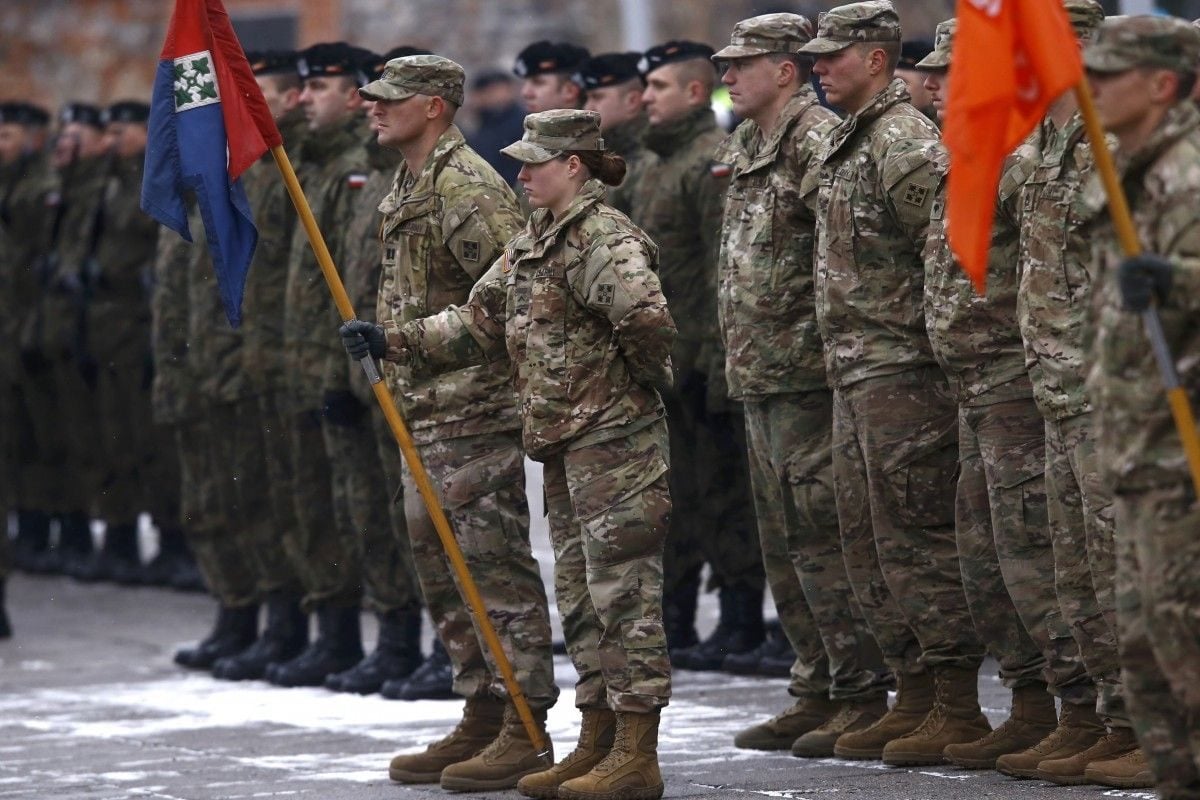 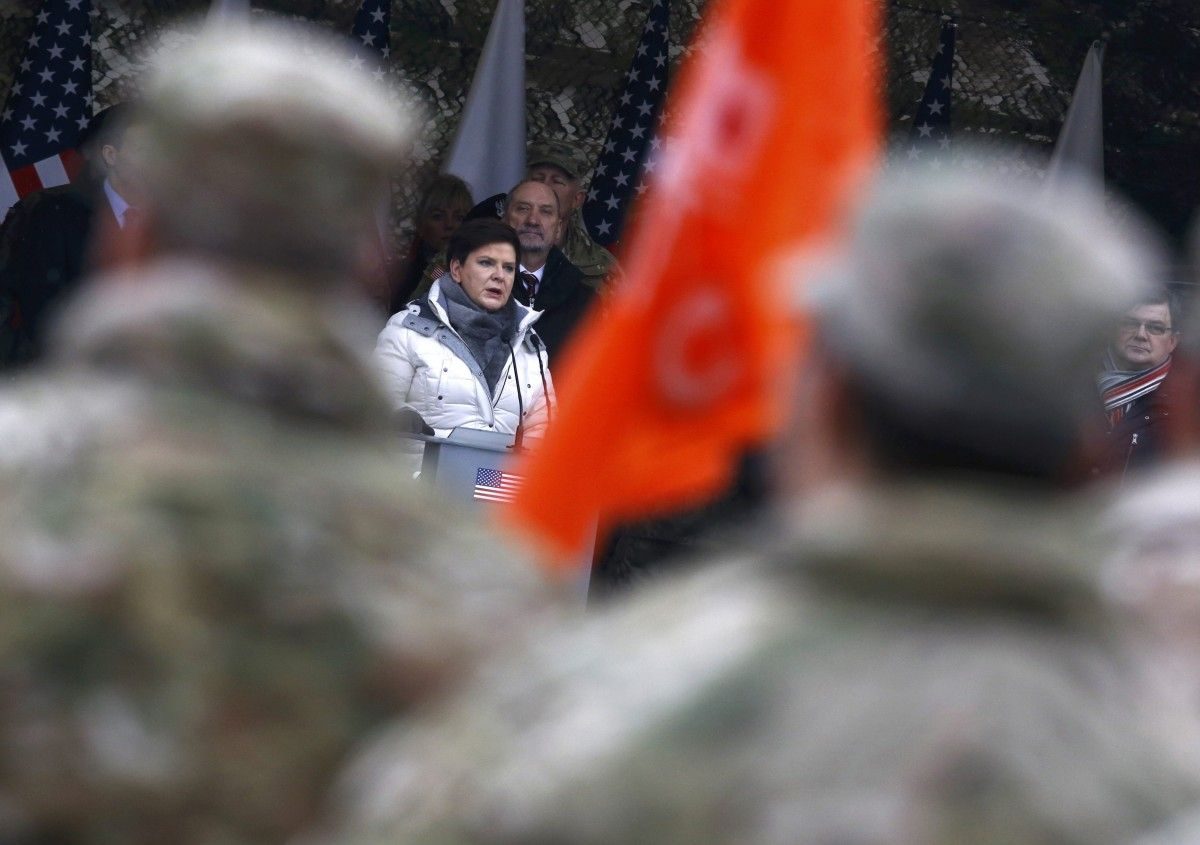 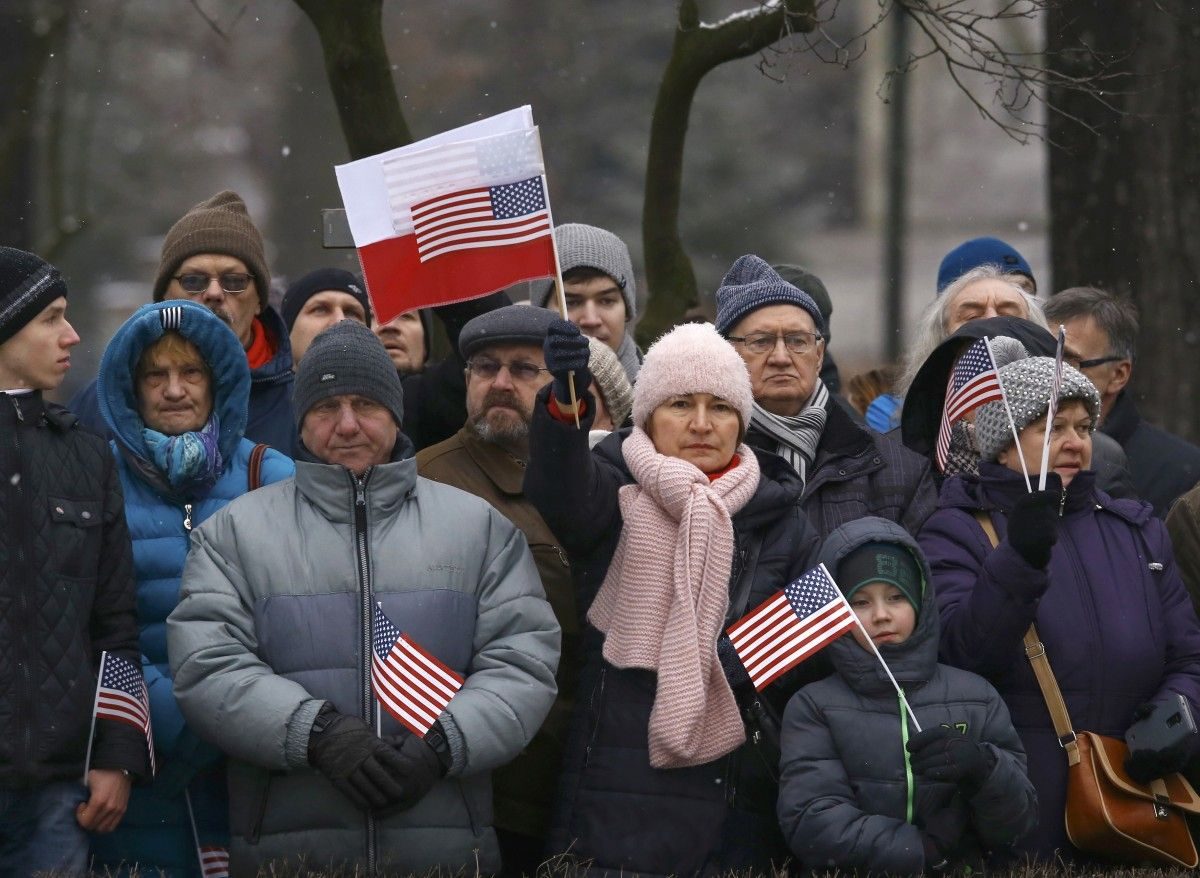 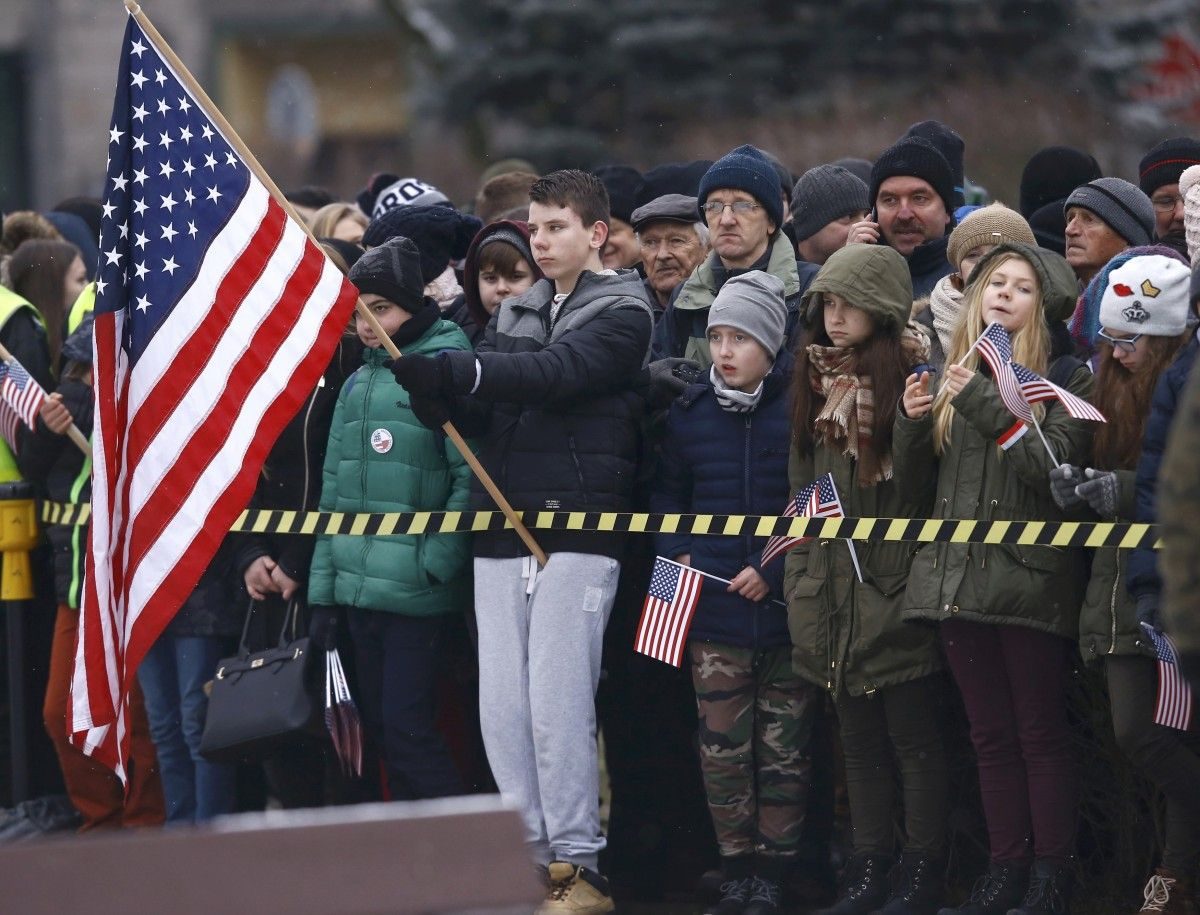 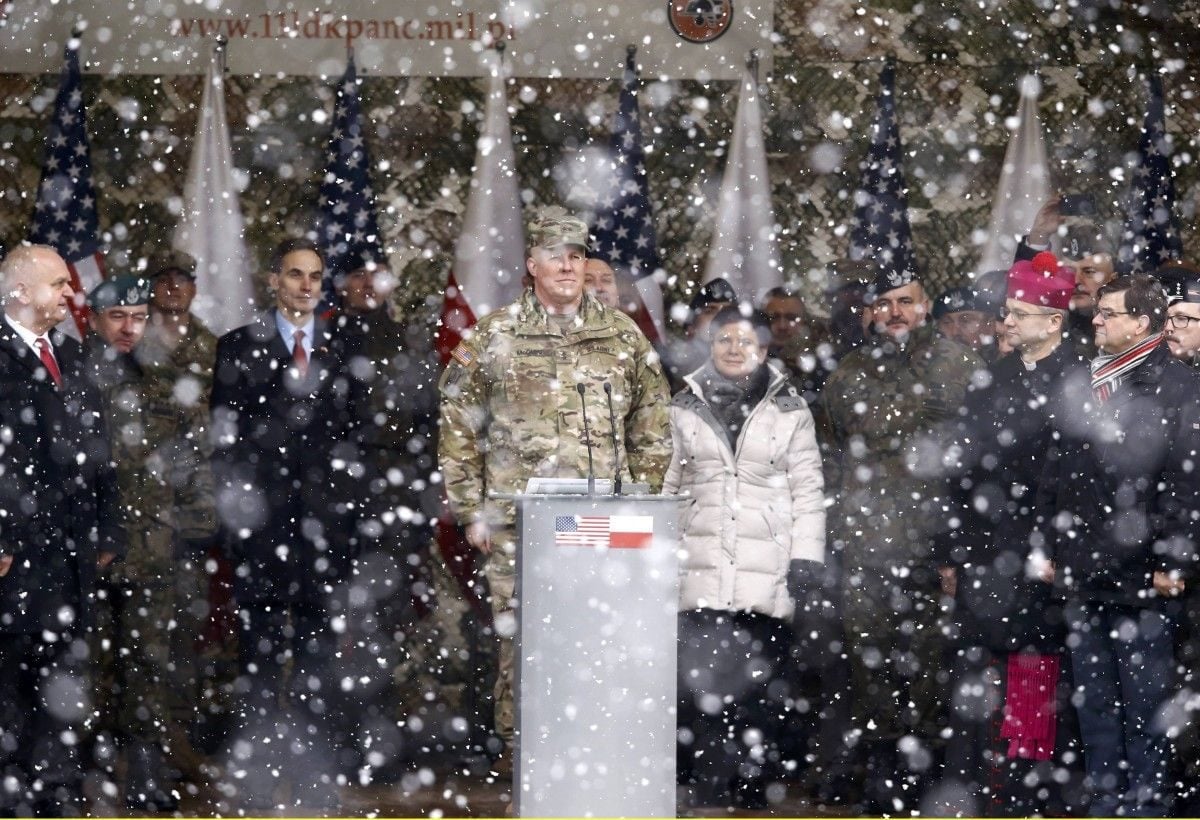 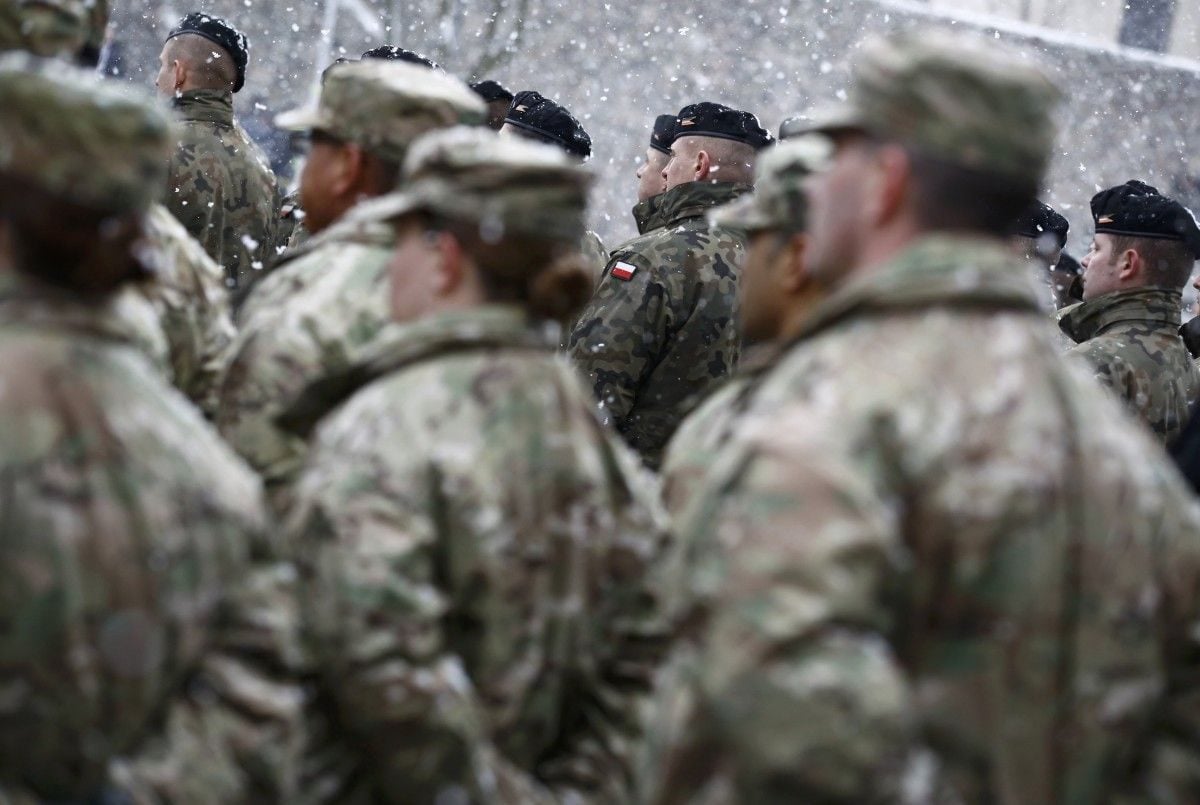 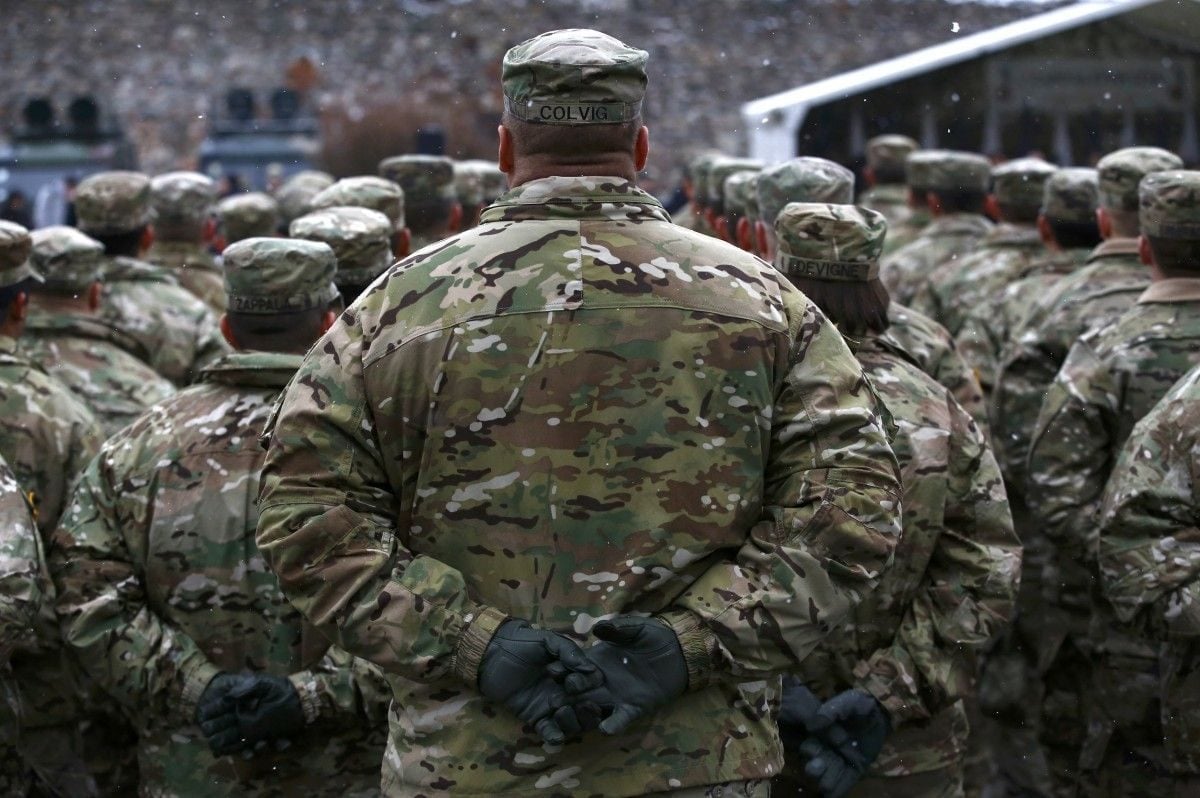 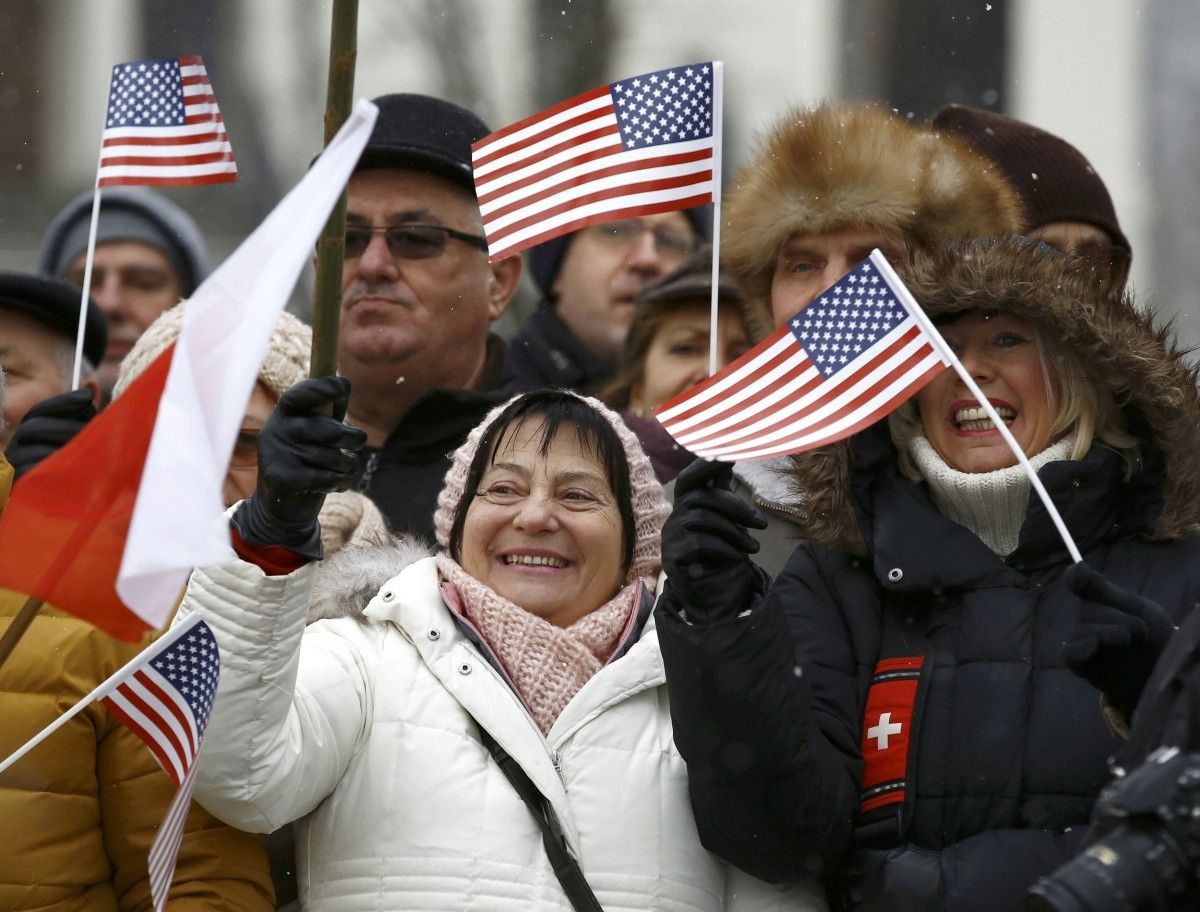 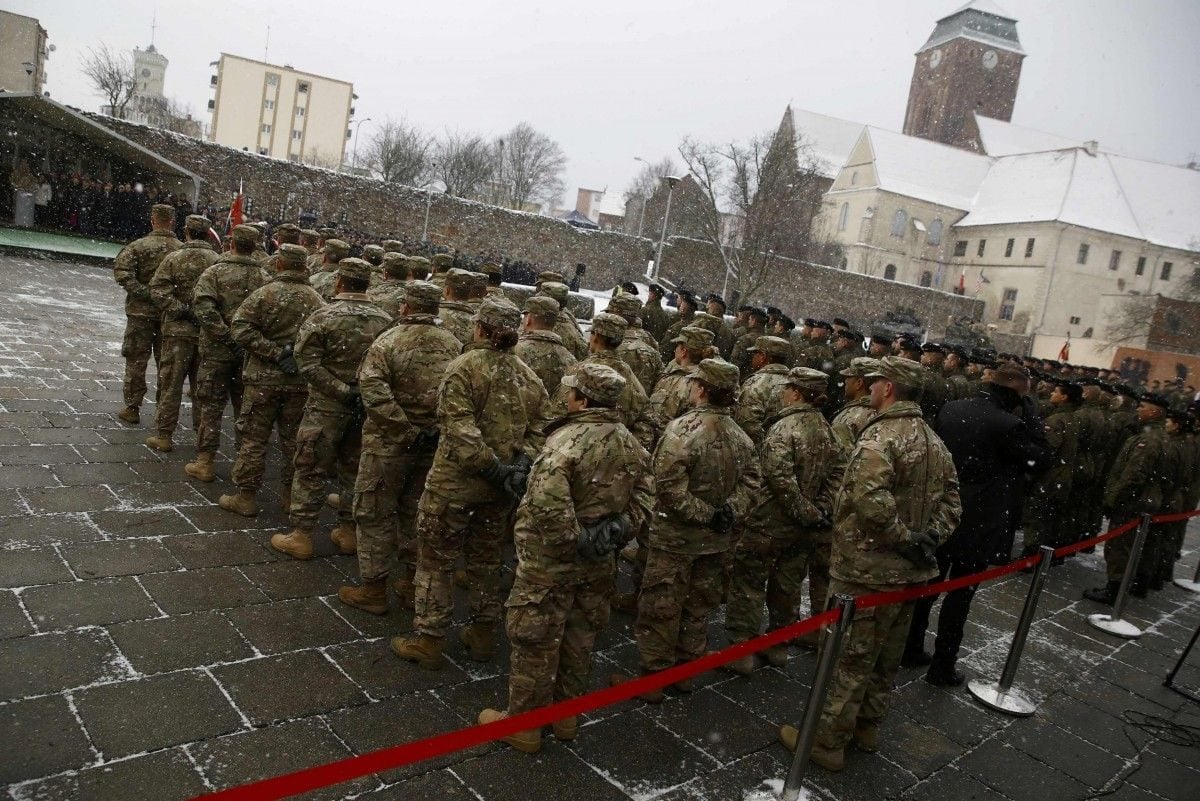 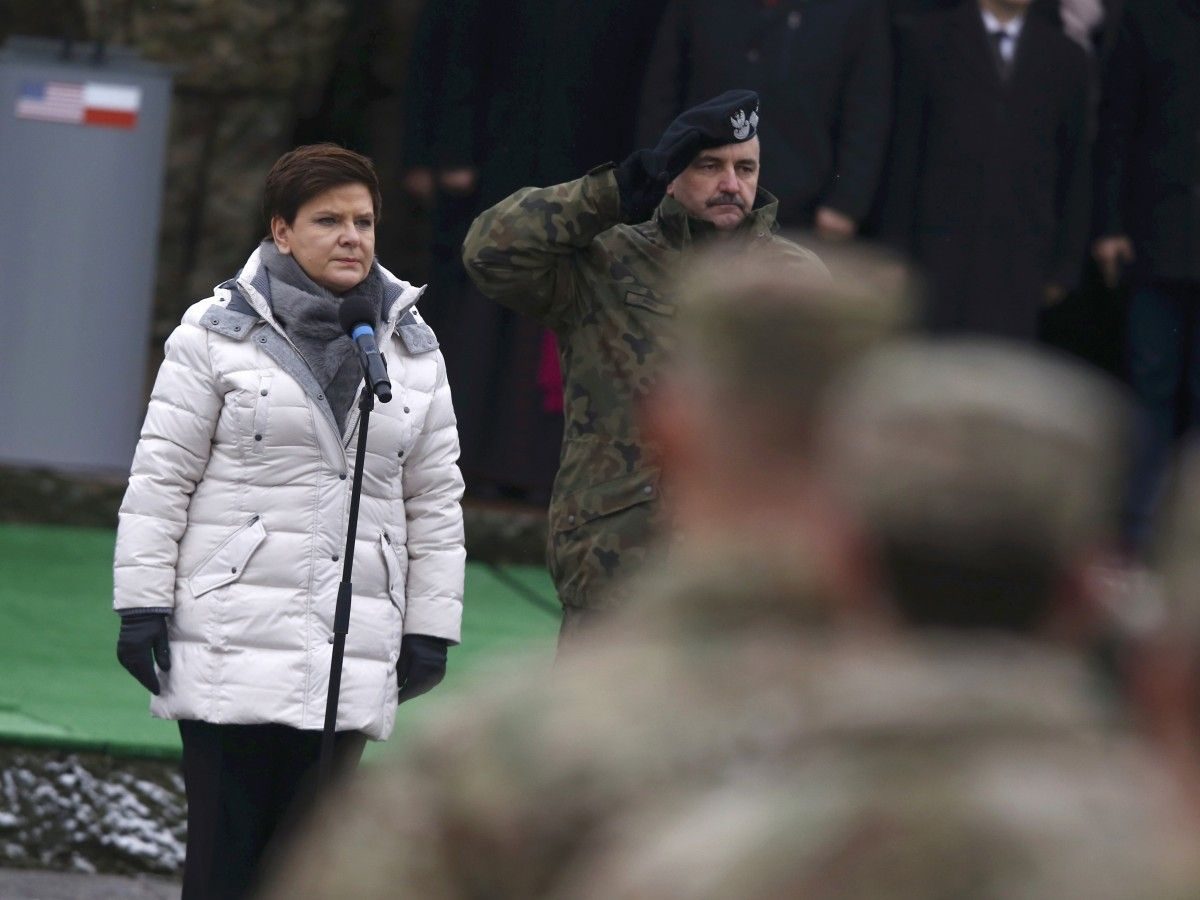 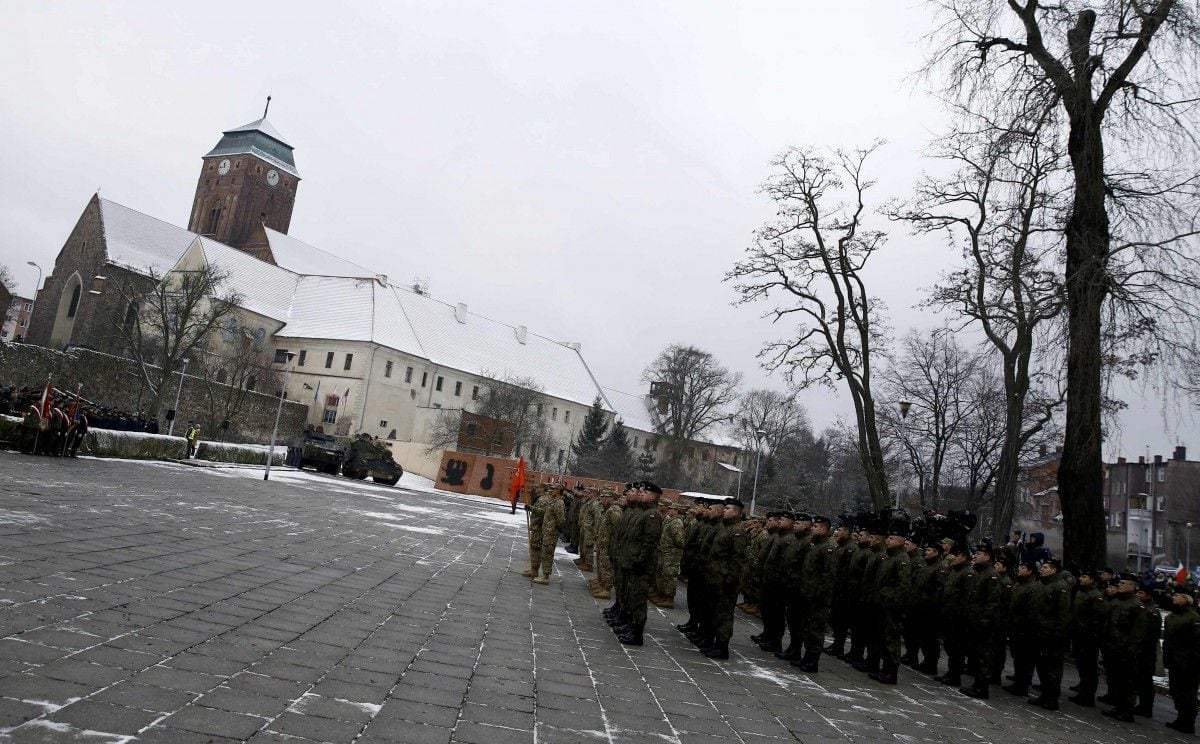 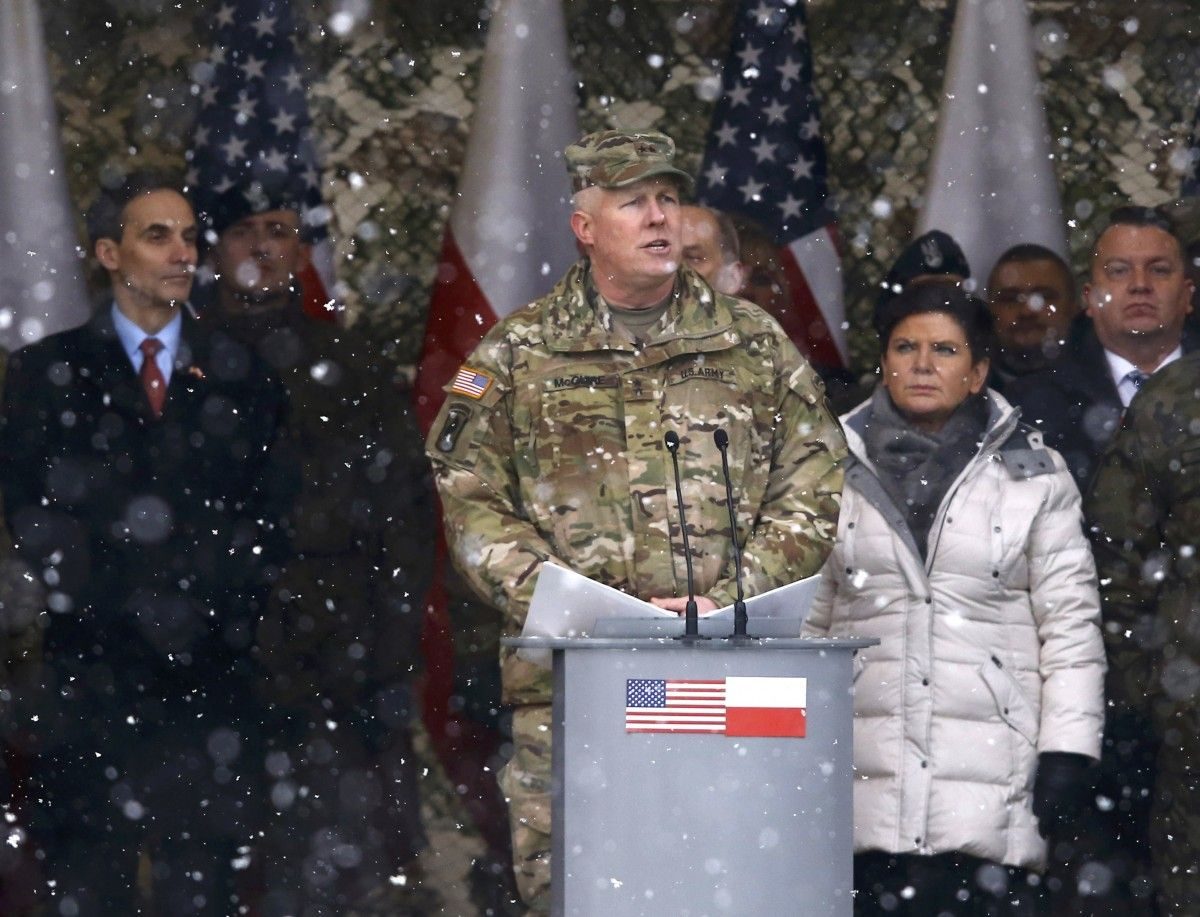 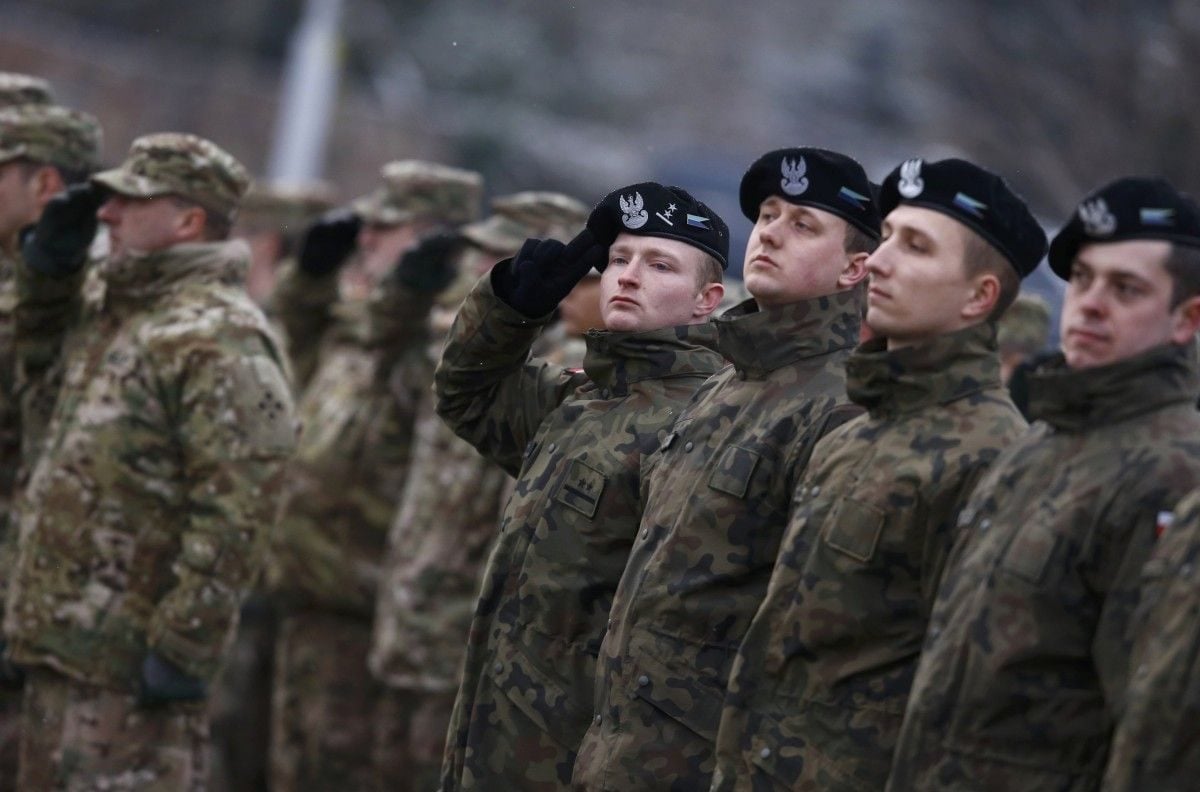 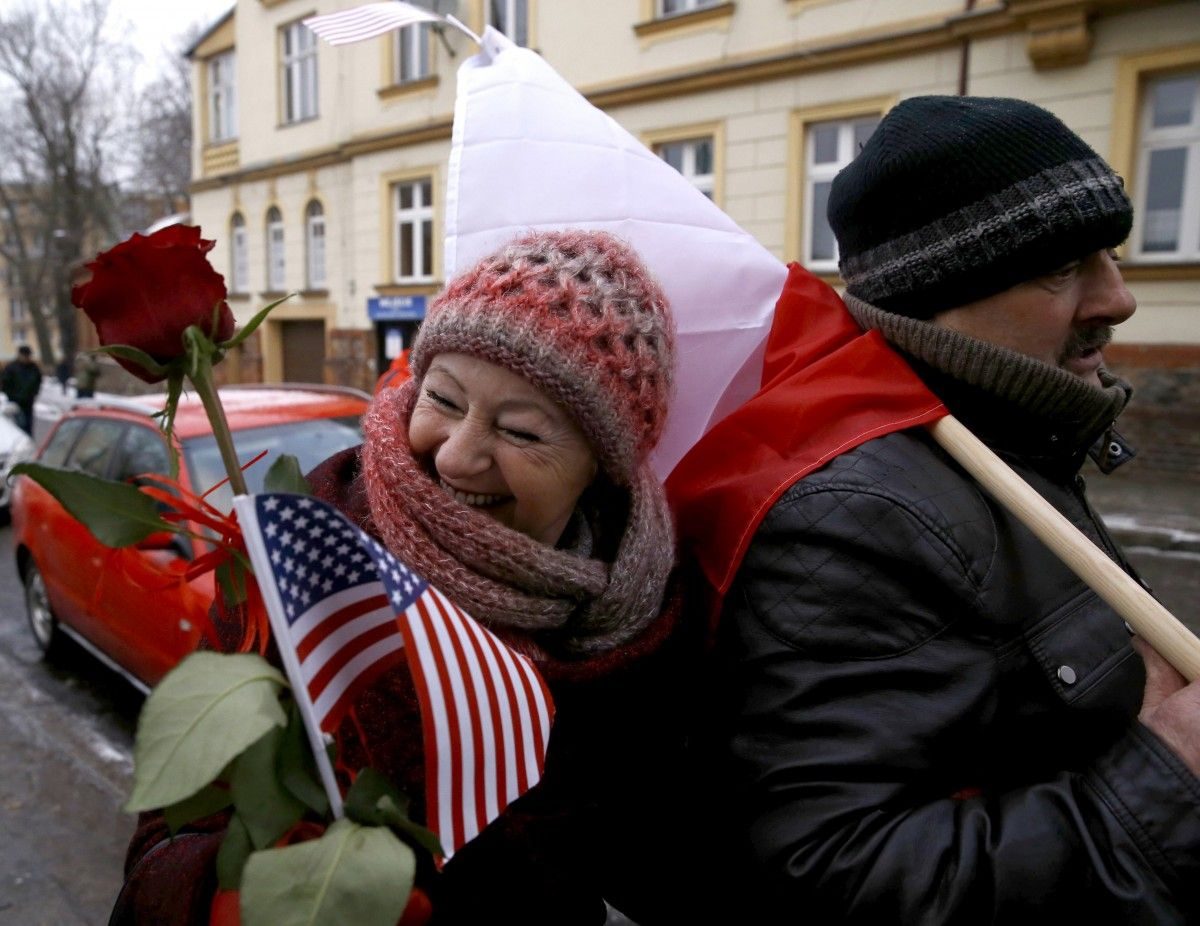 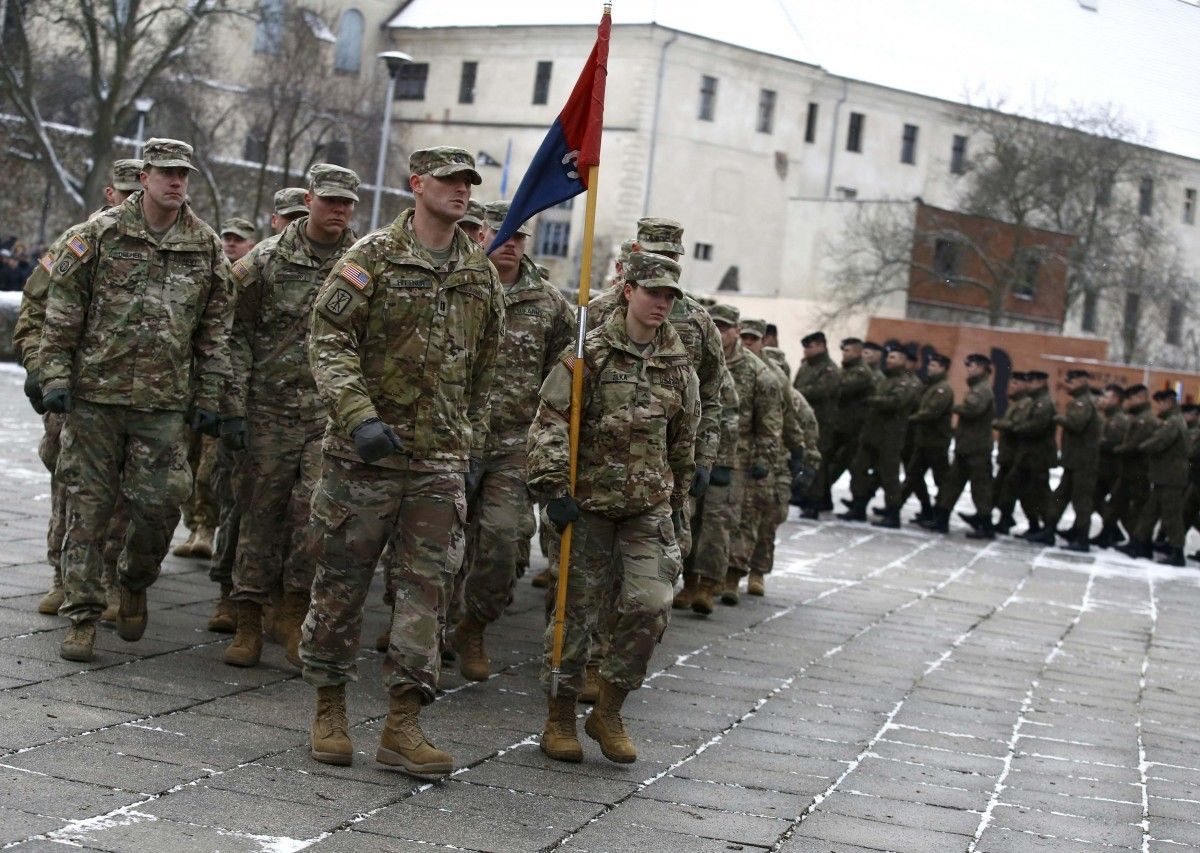 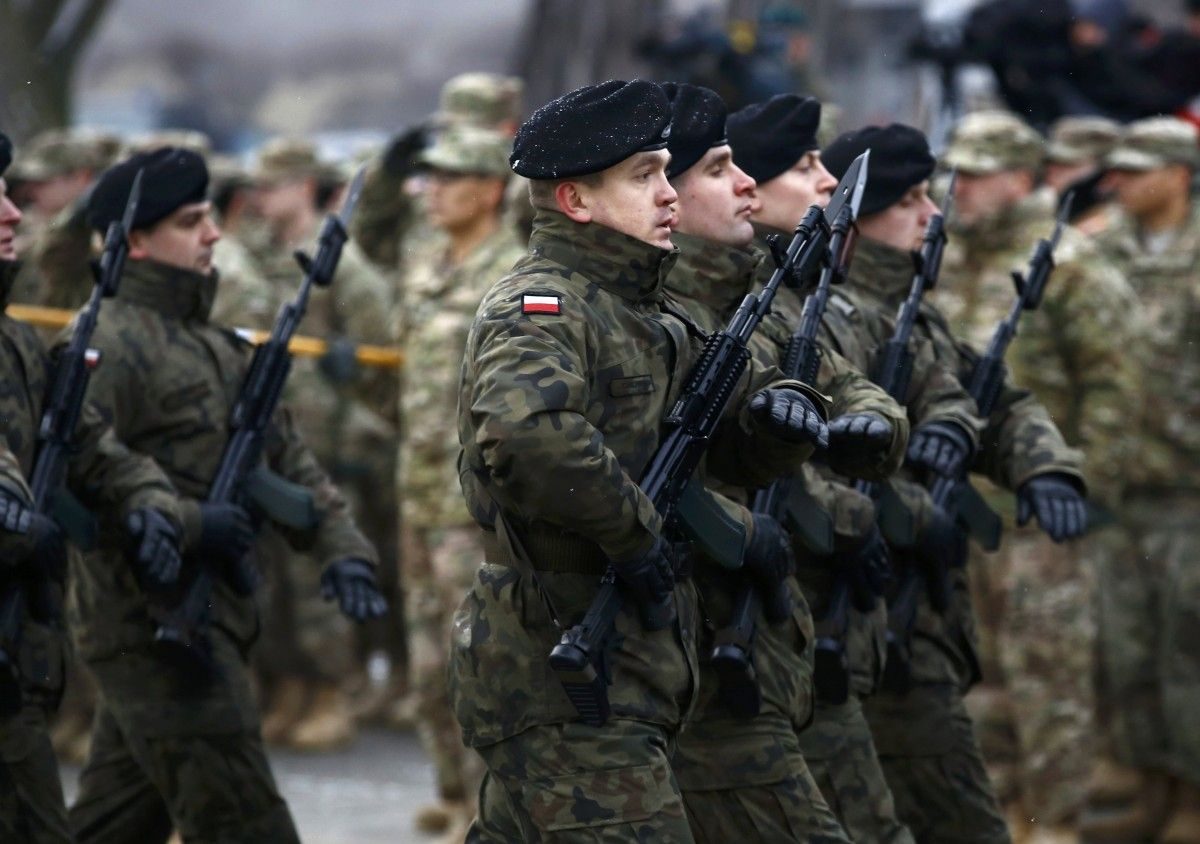 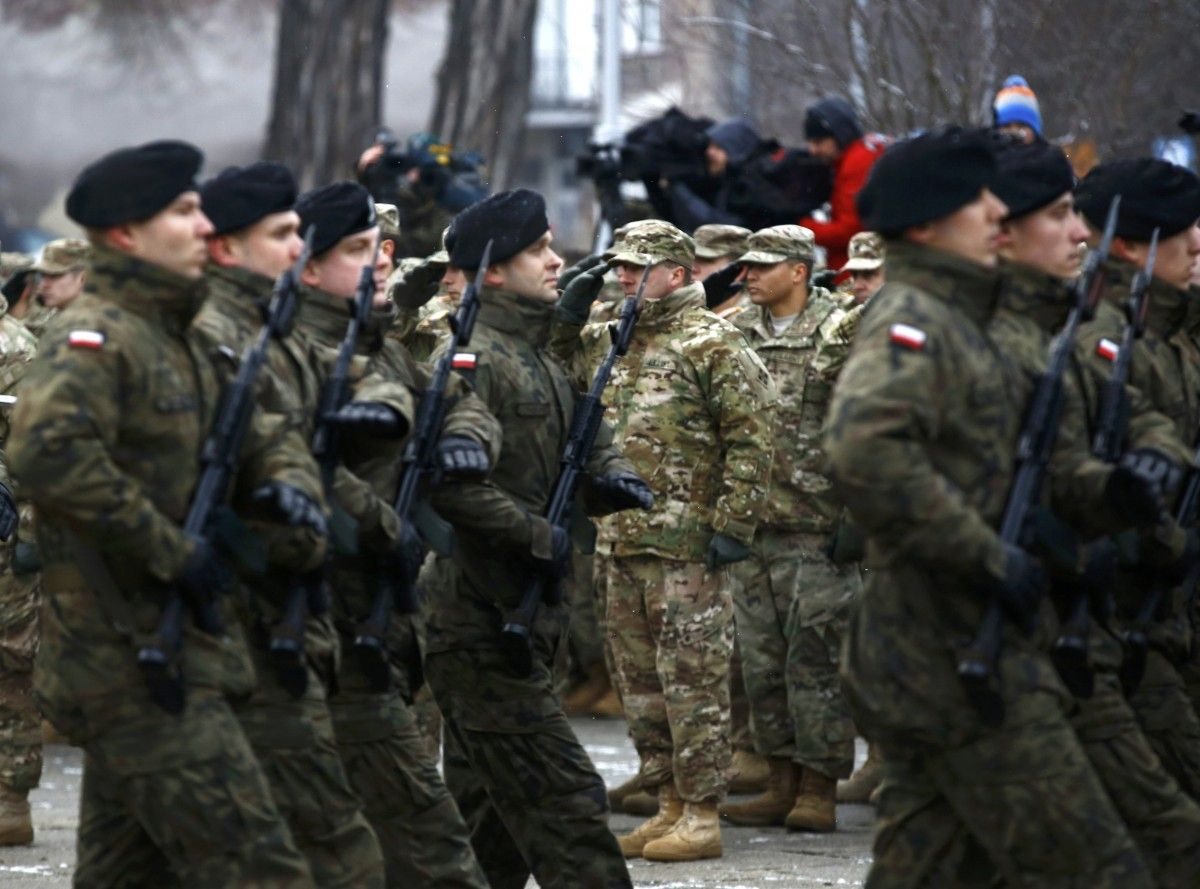 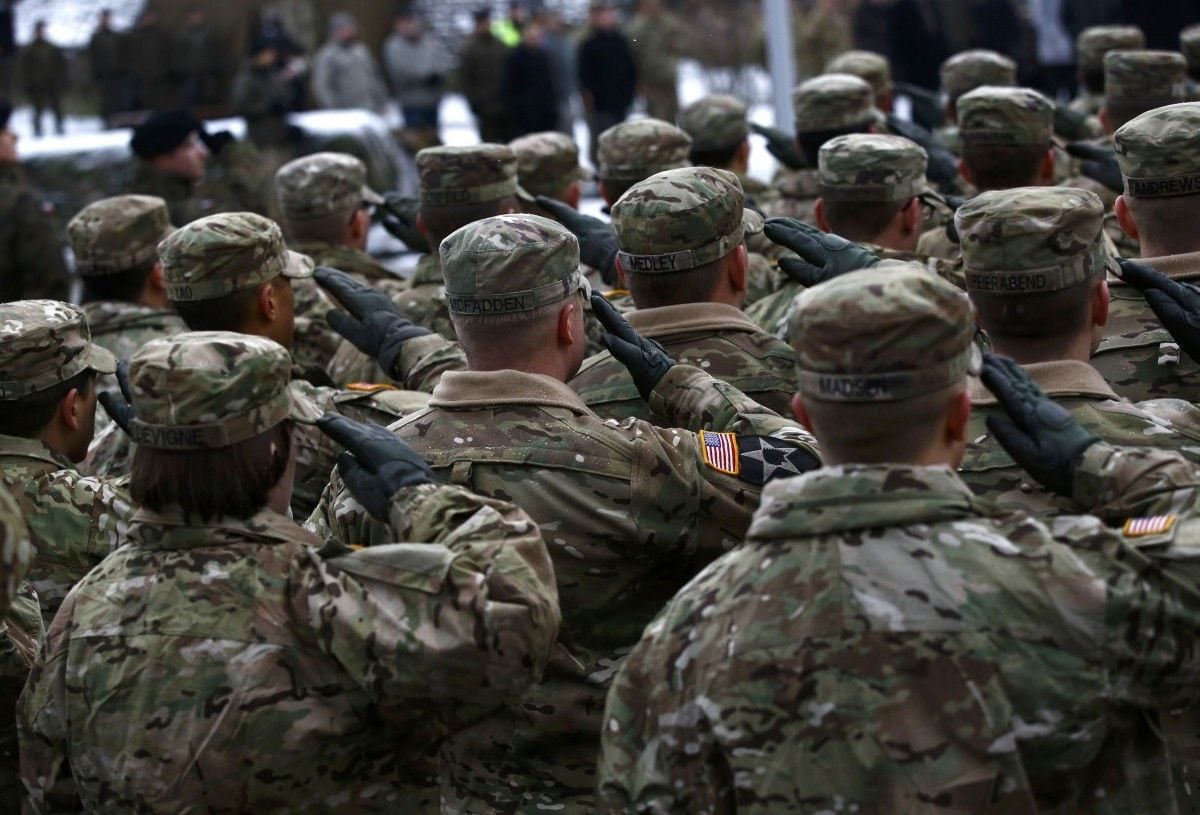 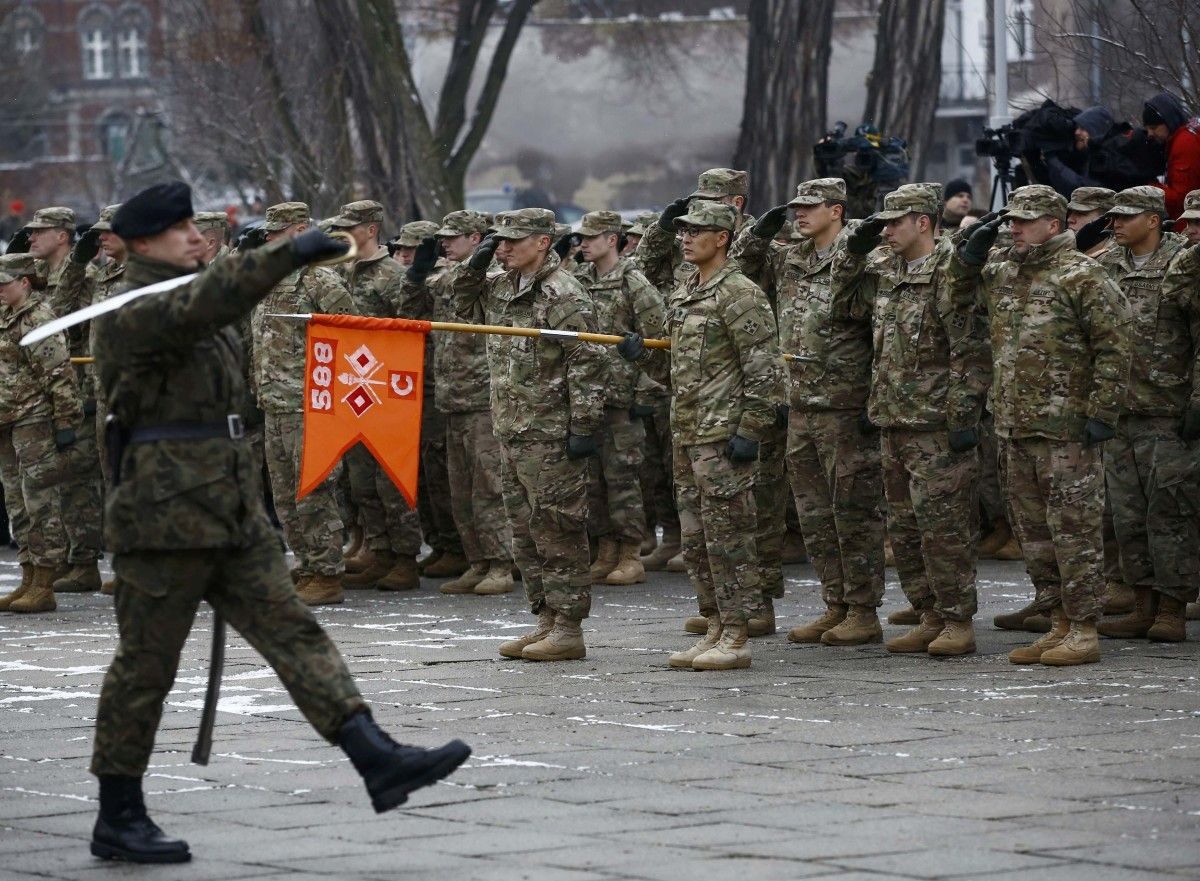 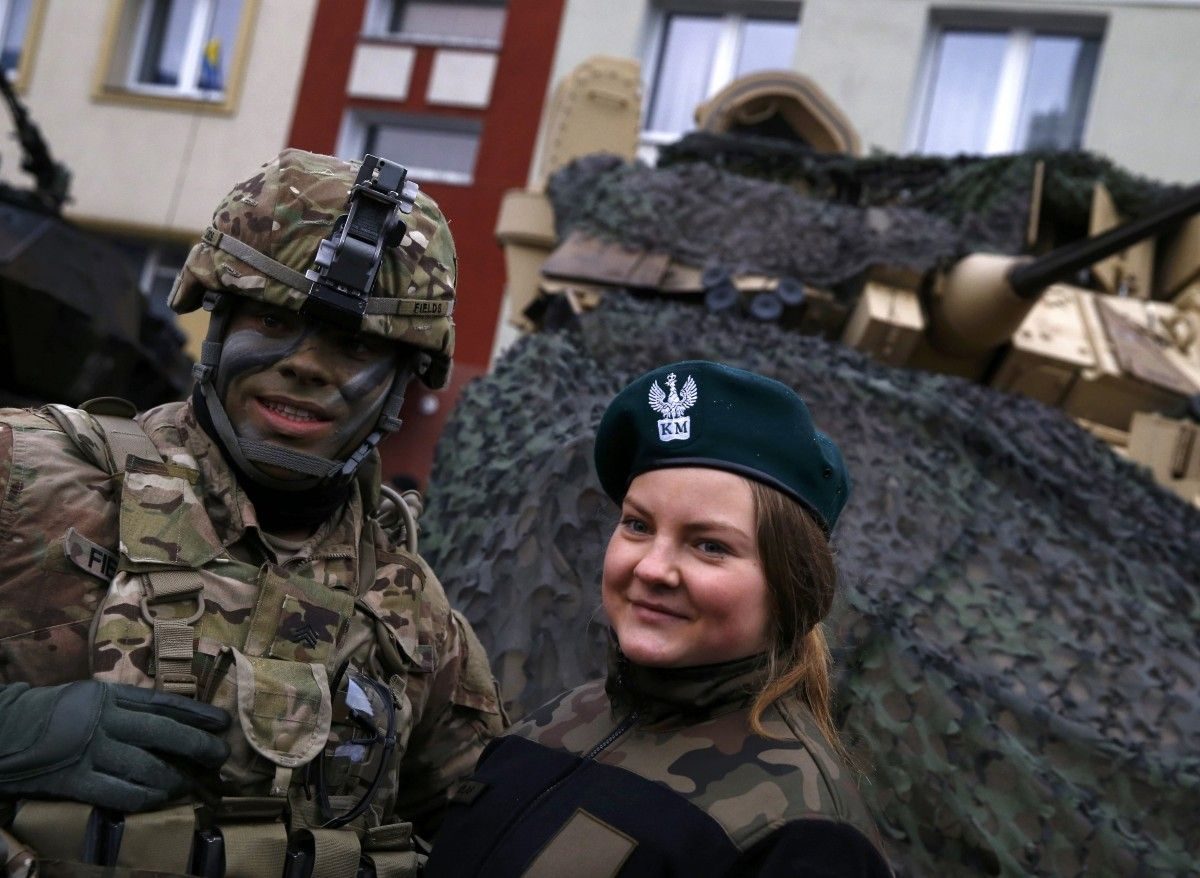 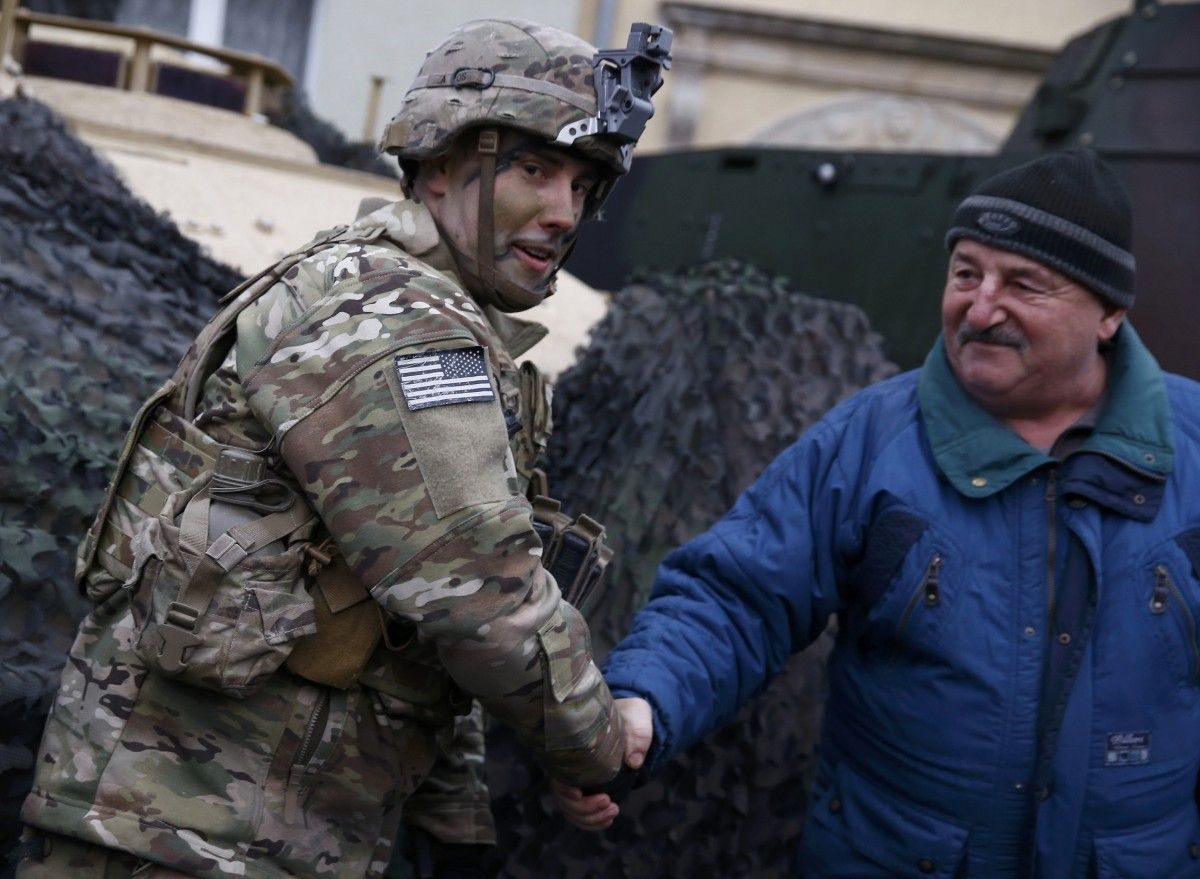 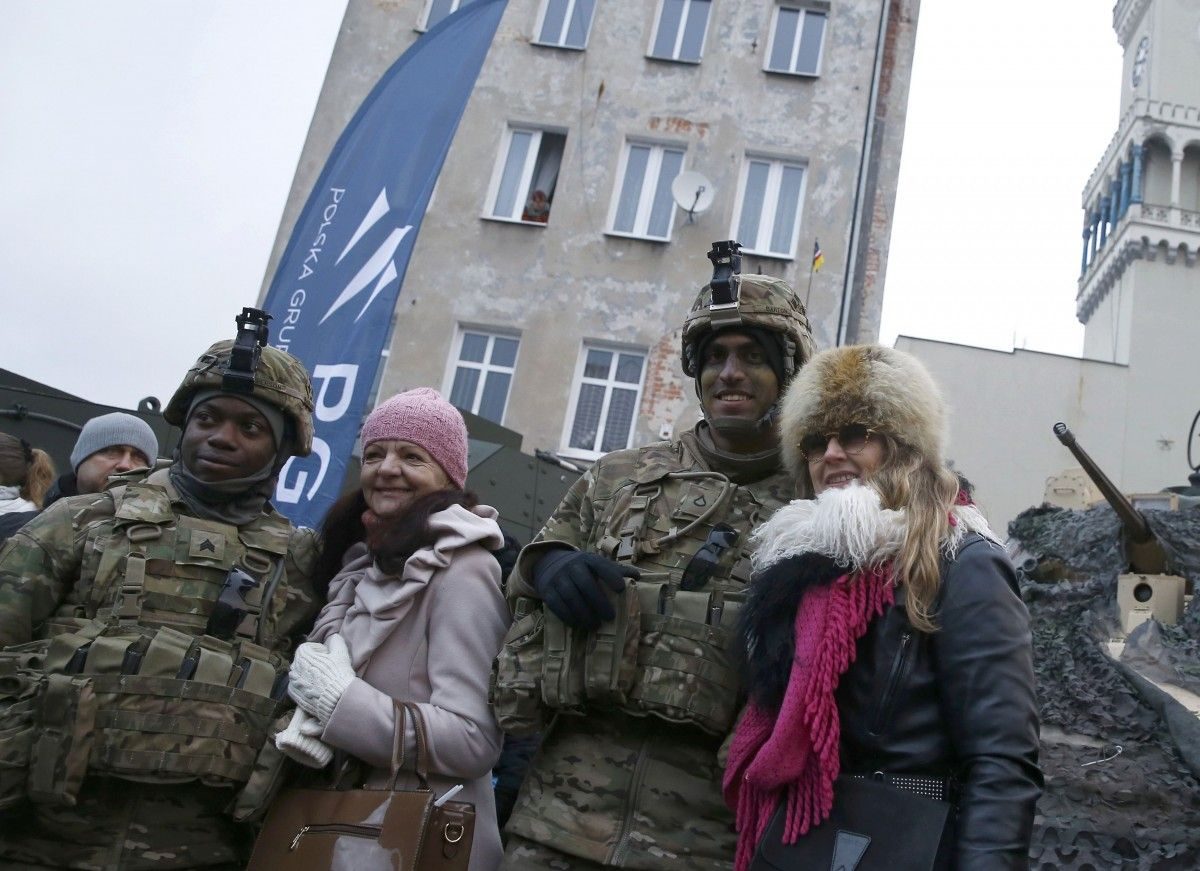