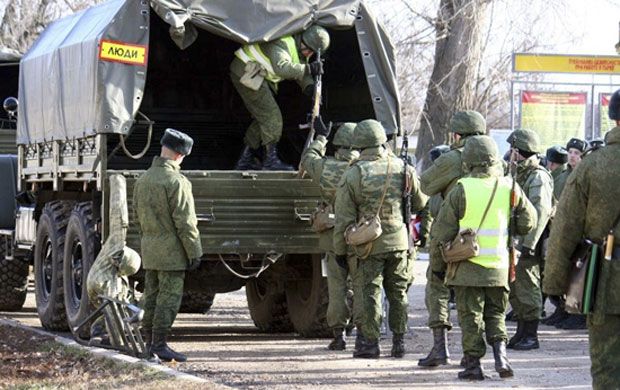 The inspection is scheduled for January 16-19 / Photo from facebook.com/bchukraine

Two representatives from Ukraine and one from Canada and Denmark each will join the group, Defense Minister spokesperson Oleksandr Motuzianyk said at a briefing in Kyiv on Sunday, January 15.

The inspectors will carry out ground and helicopter inspection in the border zone to verify the presence or absence of the Russian troops in the immediate vicinity of the border with Ukraine, he said.

Read alsoOSCE shows "DPR's" artillery near Svitlodarska Duha bulge (Video)The results of the verification will be reported to the OSCE member states.