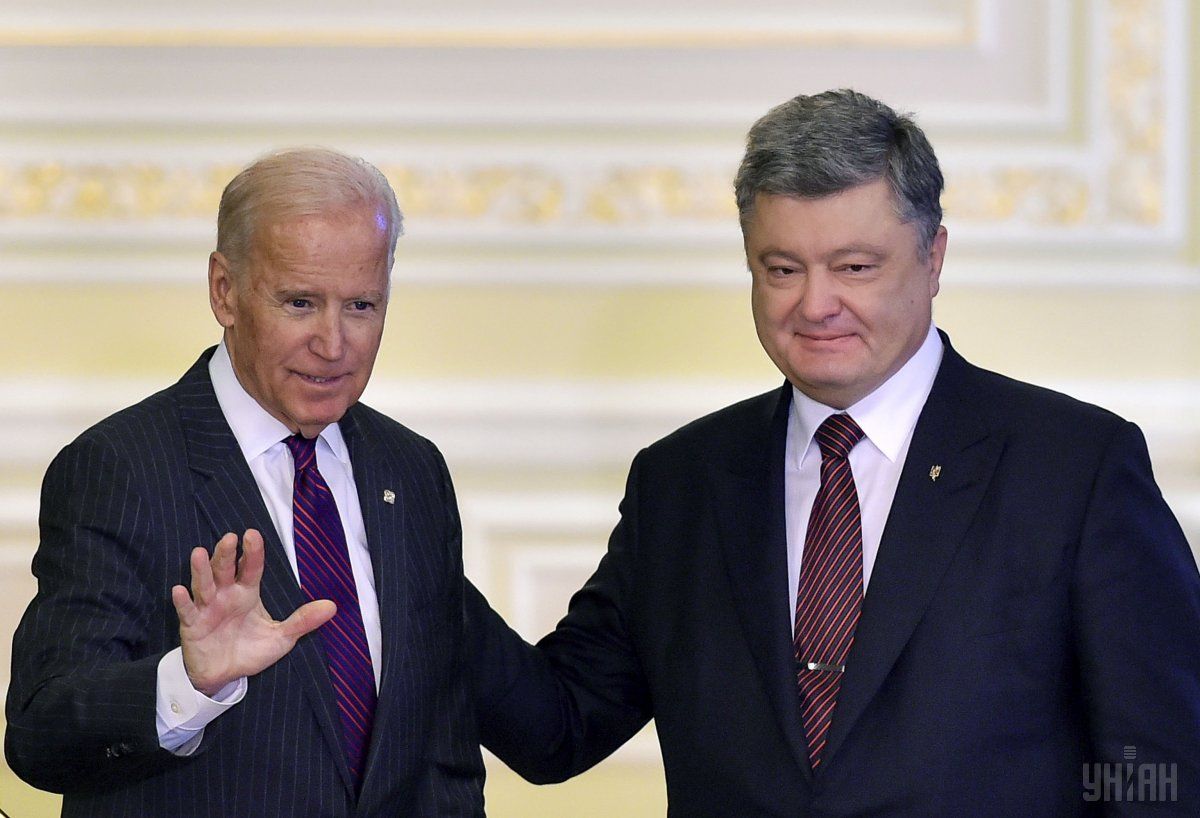 "Ukraine, like every country in Europe, has a right to determine its own path, yet Russia seeks to deny that choice," said Biden.

"And the international community must continue to stand as one against Russian aggression and coercion," said the U.S. Vice President.

Read alsoBiden hopes next U.S. administration to support Ukraine, says Ukrainians still to do hardest work (photo)He has noted that there are over 1.7 million internally displaced people, oppression of Crimean Tatars continues, more than 9,600 Ukrainians having been killed in the fighting in the east, and more than 22,000 – wounded in the conflict, and over one-fifth of these victims have been civilians.