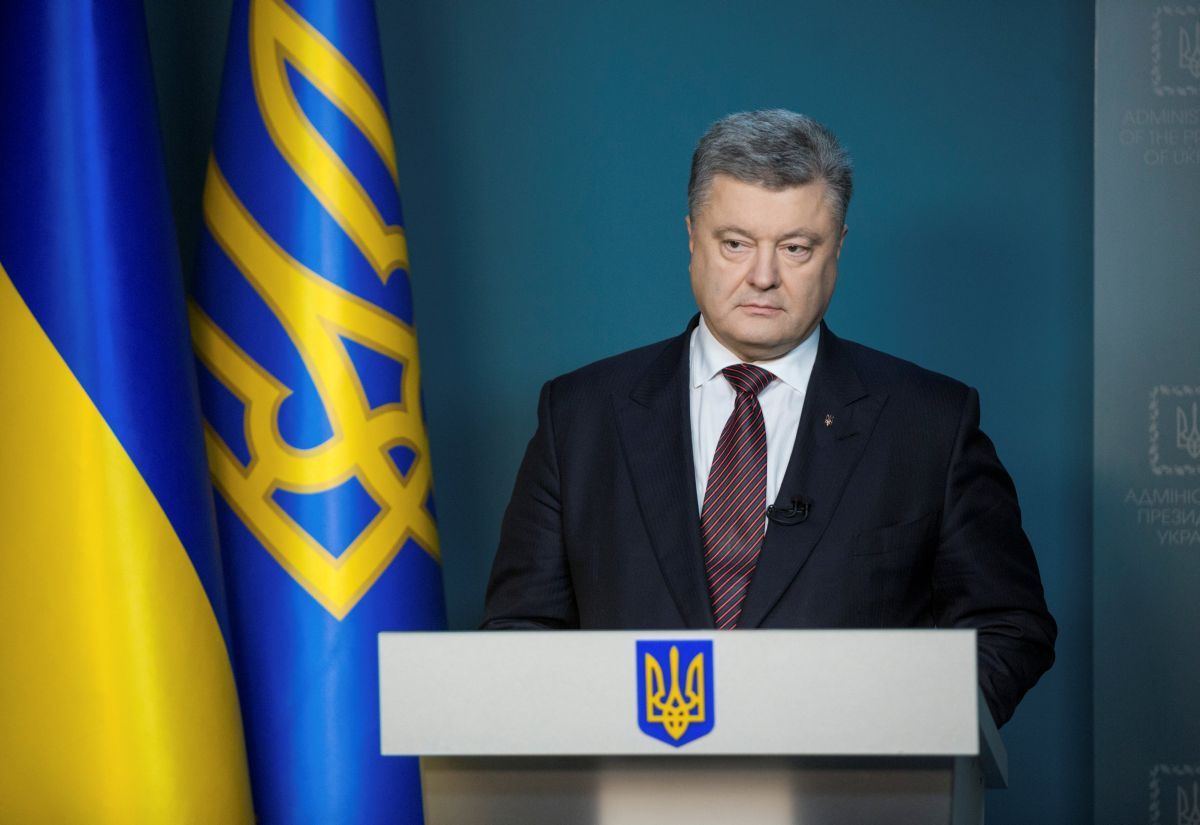 "The President of Ukraine will travel to Switzerland's Davos, where his agenda at the World Economic Forum will be broad. Yet, he will not attend the lunch to be organized by Victor Pinchuk," he wrote on Facebook on Monday, January 16.

Read alsoPinchuk proposes Crimea trade for Donbas peace, drawing harsh criticism - Kyiv PostThe decision was reportedly made after the publication of Pinchuk's commentary on December 29, 2016, in The Wall Street Journal where he put forth his proposals for Russia and Ukraine to bury the hatchet, suggesting a virtual surrender of Ukrainian interests.

Pinchuk arranges the Davos Ukrainian Lunch every year during the World Economic Forum. His event is used as a platform to discuss trends in developing Ukraine.

As UNIAN reported earlier, German Chancellor Angela Merkel and French President Francois Hollande will not take part in the World Economic Forum in Davos this year.

Read alsoTrudeau cancels Davos plans following Merkel, HollandeWhat is more, Prime Minister of Canada Justin Trudeau will not be present there either.

Yet, Xi Jinping will become the first Chinese president to attend the Forum in Davos.

In total, the Davos event is expected to attract more than 50 heads of state and government, as well as senior managers of big international corporations.