NATO aware of danger posed by Russia for Europe – Muzhenko 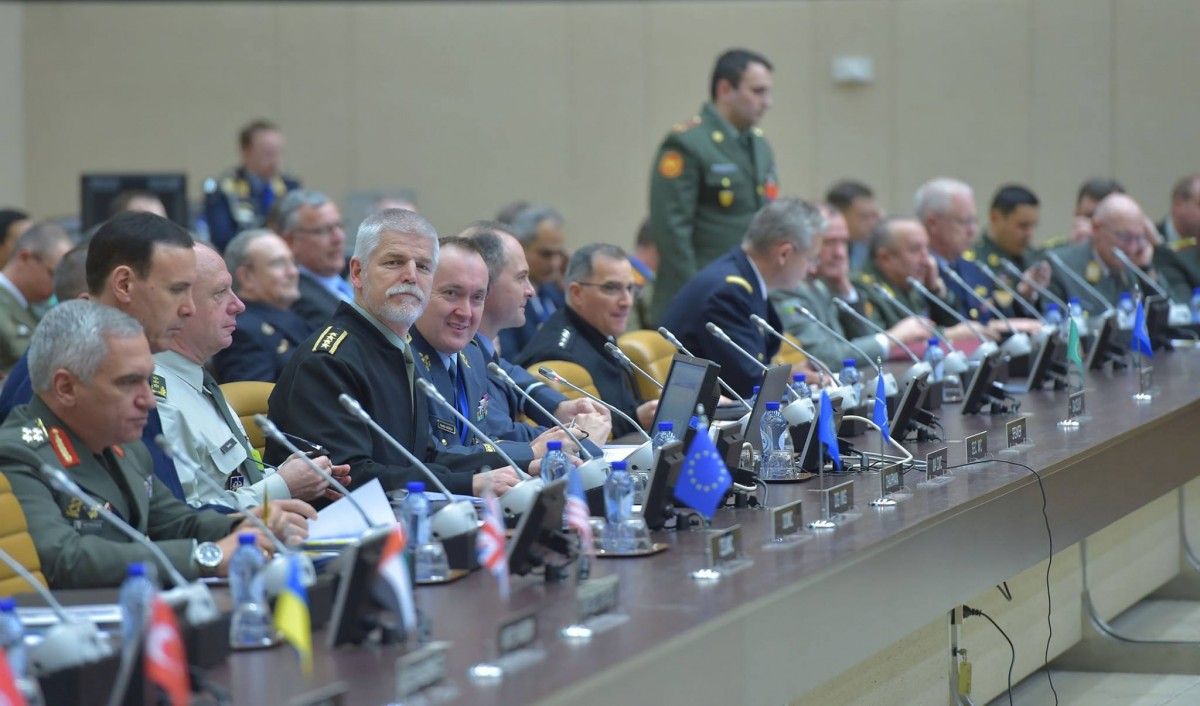 "Defense chiefs of NATO member states are aware of the danger to Europe in terms of Russian aggression against Ukraine," Muzhenko said following the Ukraine-NATO Military Committee meeting in Brussels on Wednesday.

Muzhenko noted the unity of top military leaders, members of the NATO Military Committee, in understanding the danger posed by Russia to Europe today.

"During bilateral meetings with the colleagues from NATO and partner states, Muzhenko discussed the development of cooperation, assistance to Ukraine and share experiences with the Allied partners," the press service said.