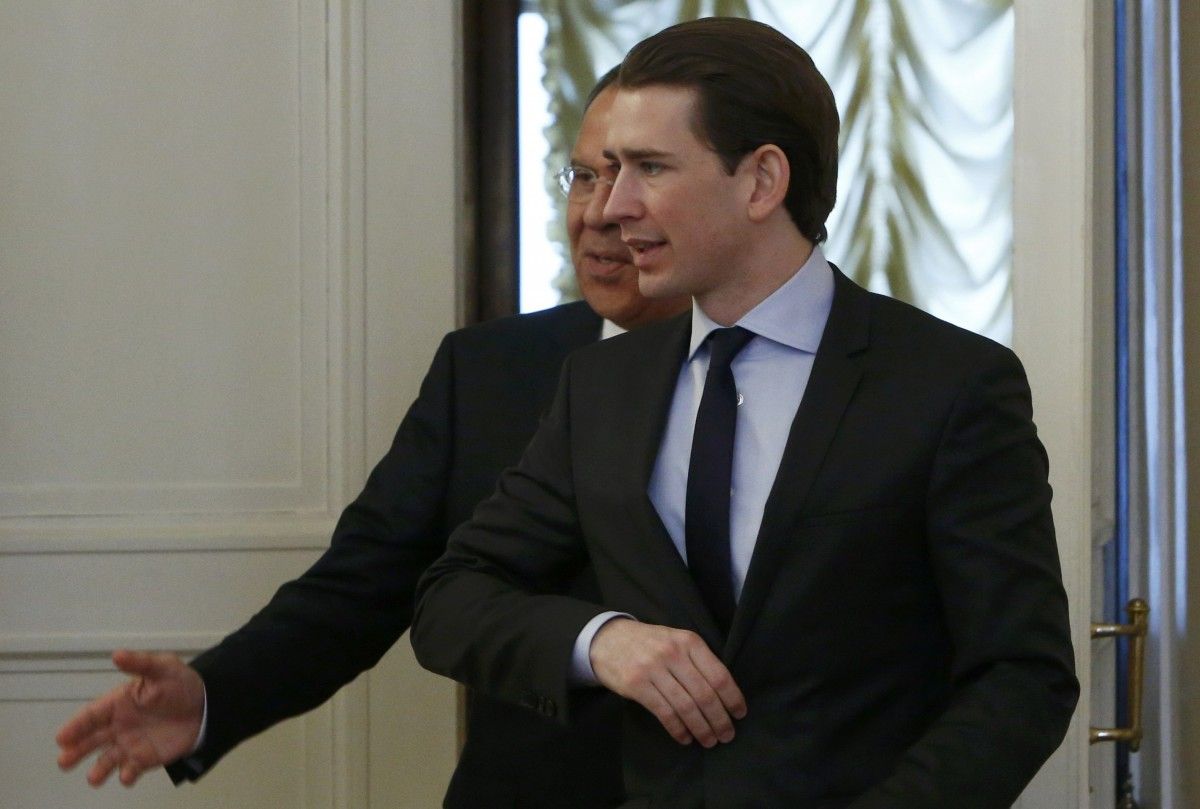 He announced this at a joint press conference with his Russian counterpart Sergei Lavrov in Moscow on January 18, DW wrote.

Kurz expects such a move could improve the situation in the region in general.

"As for monitors' access: the more extensive access they would have to the region's territory, the more and better they will be able to perform their tasks. I think the extension of the SMM's activity to evening and night hours would improve the situation in general," he said.

Read alsoOSCE monitors report over 360 explosions in Donetsk region within 24 hoursLavrov in turn said he was not against the extension of the OSCE SMM's work in Donbas and did not mind arming monitors with personal firearms.

"We are ready to increase the number of monitors along the contact line and at storage sites, to introduce their round-the-clock presence, and allow monitors to carry personal firearms," the Russian minister said.

Answering a question about Ukraine's retaking control of the border in Donbas, Lavrov said "this is the last step in the implementation of the Minsk agreements."

Kurz was on an official visit to Moscow on January 17-18 for talks with Lavrov on Russian-Austrian relations, ongoing international and OSCE-related issues.