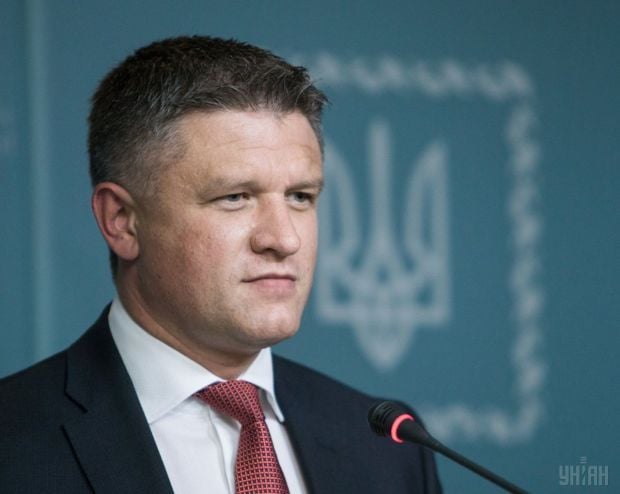 "The National Reforms Council with the assistance of the Ukrainian Foundation for Support of Reform in Ukraine has hired U.S. firm BGR Group as a consultancy to promote Ukraine's interests in the United States, invite U.S. investment and inform U.S. government and public institutions on the achievements and results of reforms in Ukraine," he wrote on Facebook on Wednesday.

"This initiative is sponsored by donors, no public funds are used," Shymkiv added.

In his words, to meet the needs of the National Reforms Council and the Ukrainian government, the Foundation for Support of Reform in Ukraine has been funding various reform initiatives and sponsoring reform teams for the past two years. The donors are the European Bank for Reconstruction and Development, WesternNIS Enterprise Fund (the U.S.), the OSCE, the governments of Canada and Germany, the International Renaissance Foundation, the Embassies of the United States and the United Kingdom.

Read alsoWestern incentives for Ukrainian growthEarlier, media reported that Haley Barbour, former Republican Party leader and Mississippi governor, and his lobbying firm BGR Group agreed in late December to a $50,000 a month retainer to "design and implement a comprehensive government affairs and business development strategy" for the Ukraine government, according to a disclosure filed January 1 with the U.S. Department of Justice.

The contract, which covers, among other things, "arranging meetings" with U.S. officials, is reportedly due until the end of 2017.