Obama expects Russia and Ukraine to have strong relationship 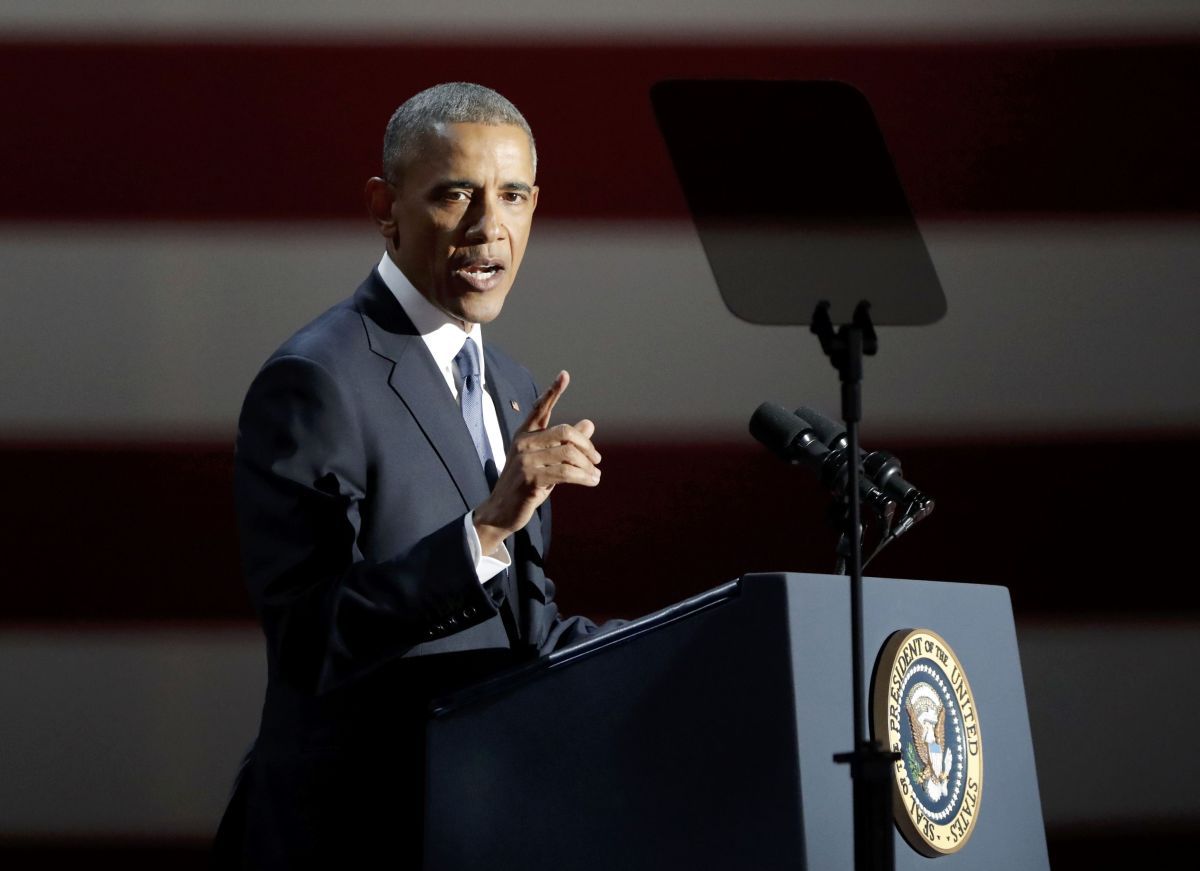 "I've said before, I expect Russia and Ukraine to have a strong relationship. They are historically bound together in all sorts of cultural and social ways," he said in Washington, D.C., on Wednesday, January 18.

Read alsoRussian proxies attack Ukraine 61 times in last day amid escalationHe also expressed hope that the U.S. would stand up for the basic principle that big countries don't "bully" smaller ones.

"But I think it's important just to remember that the reason sanctions have been put in place against Russia, has to do with their actions in Ukraine. And it is important for the United States to stand up for the basic principle that big countries don't go around and invade and bully smaller countries," he said.

Read alsoObama extends sanctions on Russia over aggression in Ukraine by one yearIn his words, the anti-Russia sanctions will be removed as soon as Russia stops occupying Ukrainian territory.

"The reason we imposed the sanctions, recall, was not because of nuclear weapons issues, it was because the independence and sovereignty of a country, Ukraine, had been encroached upon by force, by Russia. That wasn't our judgment, that was the judgment of the entire international community. And, Russia continues to occupy Ukrainian territory and meddle in Ukrainian affairs and support military surrogates who have violated basic international laws and international norms. What I've said to the Russians, is as soon as you stop doing that, the sanctions will be removed," he said.

"And I think it would probably best serve, not only American interests, but also the interests of preserving international norms if we made sure that we don't confuse why these sanctions have been imposed with a whole set of other issues," he added.