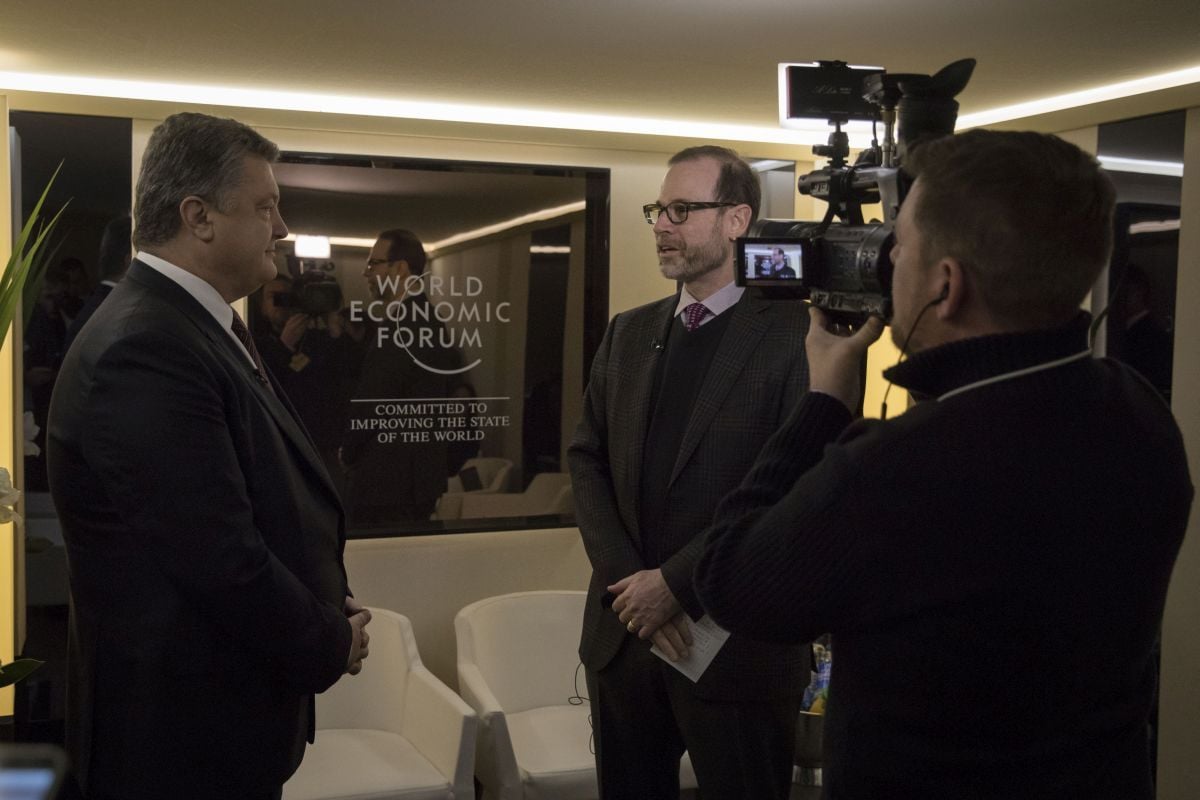 "NATO is not an issue of money, it is an issue of security. The aggression of Russia demonstrated that there are no other security systems similar to NATO that can efficiently stop the aggression," the Head of State noted.

According to the president, the recent steps of the U.S., when American servicemen arrived in Poland and the Baltic States, are extremely important and efficient. "It is necessary to maintain Transatlantic unity in this situation for Ukraine and the whole world. And demonstration of the role of the U.S. as global leader is very important," the Head of State noted.

Read alsoUkraine, U.S. defend common values - freedom and democracy: PoroshenkoThe president also stressed the necessity of joint cybersecurity efforts, for the Russian cyberattacks are an integral part of hybrid war against the whole world. "Cyberattacks of Russia are not directed only against Ukraine. This is global cyberwar of Russia against the whole world. This is global danger and the world must be together in countering this issue," the Head of State said.