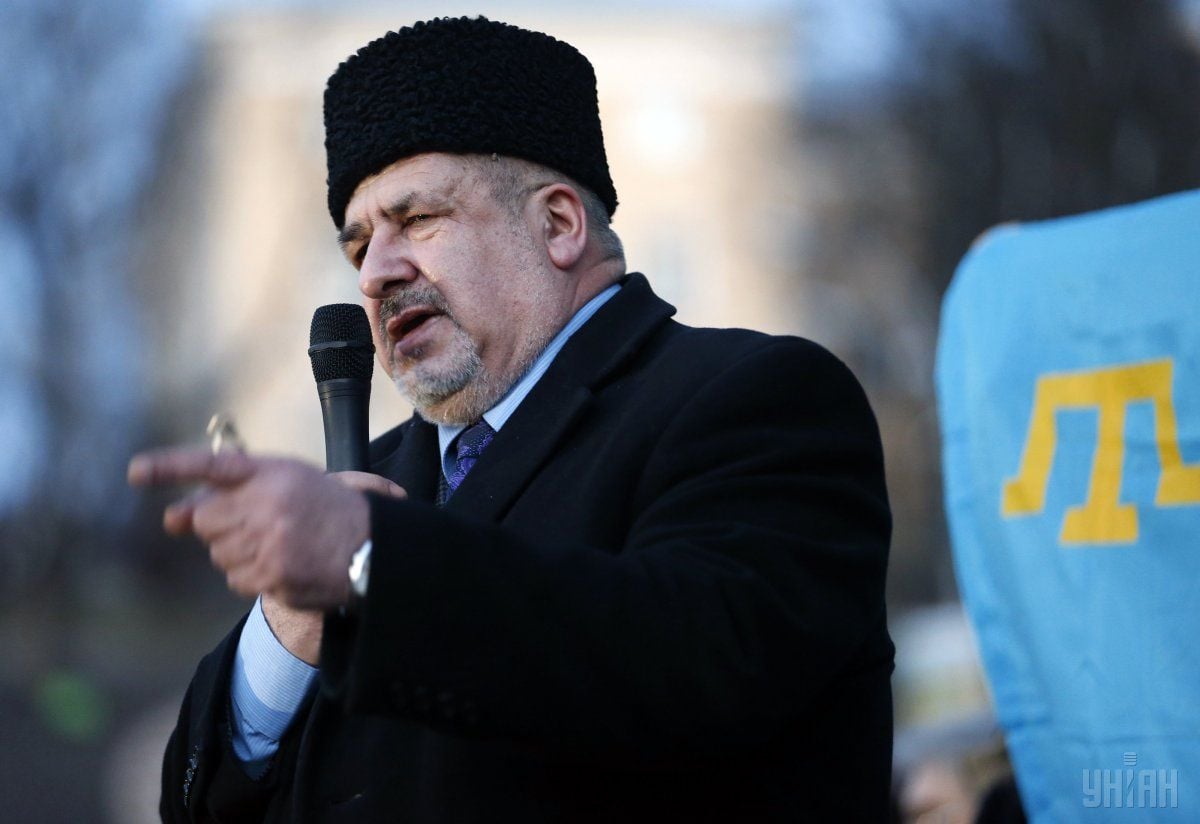 Read also"Cynical, treacherous" statement: Crimean Tatars’ Chubarov responds to Savchenko offer to "surrender" CrimeaHe recalled that 26 years ago, January 20, an All-Crimean referendum was held on the restoration of Crimean autonomy, which was abolished in 1945 in connection with the deportation of the Crimean Tatar people.

He also noted that "on the occasion of the Day of Autonomy, we must learn appropriate lessons from the past."