Some PACE delegates trying to promote rule change to have Russia back in session hall - Vice Pres. 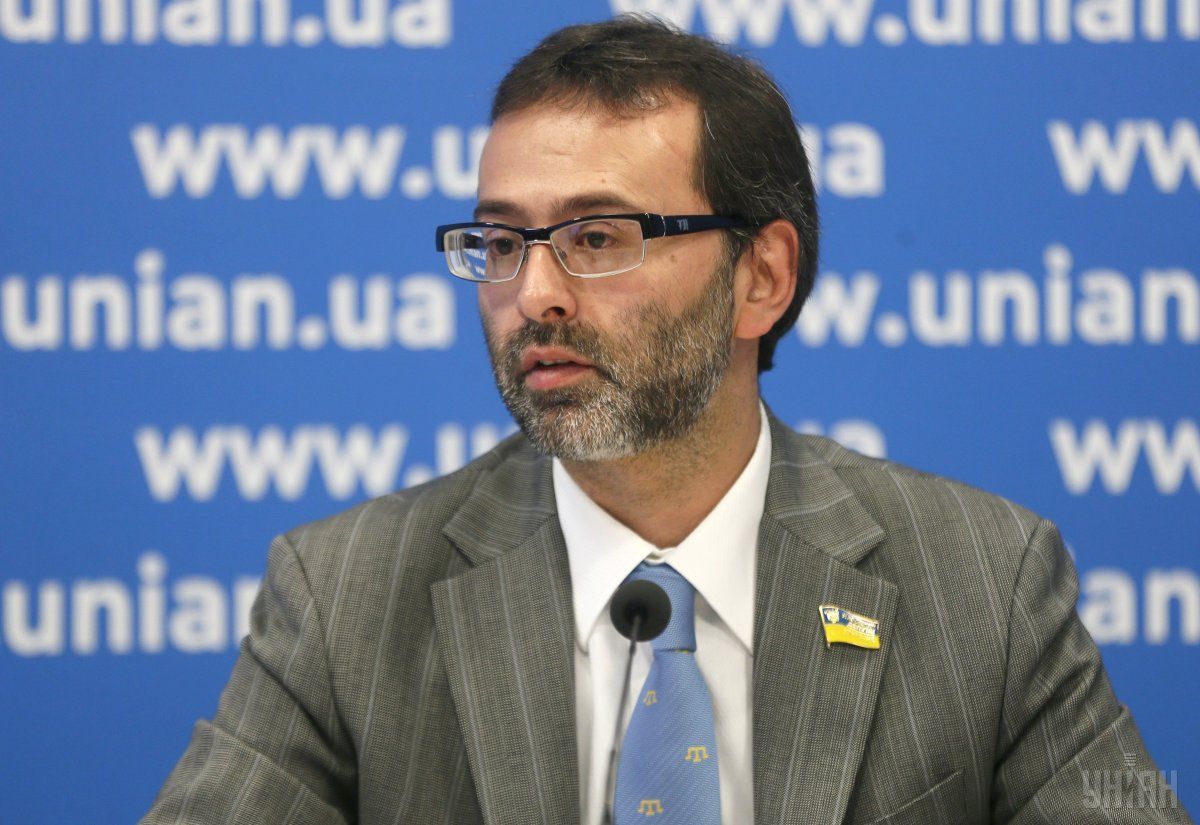 The Ukrainian delegation keeps an eye on the issue, Lohvynsky told an UNIAN correspondent in Strasbourg Monday.

According to Lohvynsky, this is why the Ukrainian delegation to PACE holds a number of events aimed at spreading the word on what is happening in Crimea and eastern Ukraine (four such events are scheduled to be held on the sidelines of PACE winter session).

"We are hosting such events to show that they (the Russians) violate international law and undermine European values. Until the international law is restored and we hear an apology, we have to respond to such facts," the official said.

Read alsoAgramunt elected PACE President for new termPACE Vice President has said that now certain deputies are trying to submit corresponding proposals to the Standing Committee. "There are many people here who are lobbying for these interests - there are the French, who visited Crimea, and the representatives of Switzerland and the Netherlands, who openly support the Russian Federation… Any MP has the right to raise the issue. We are doing everything possible to prevent this from happening," said Lohvynsky.

As UNIAN reported earlier, an MP from People’s Front faction Heorhiy Lohvinskiy was elected Vice President of the Parliamentary Assembly of the Council of Europe for a year term under a quota of Ukraine.