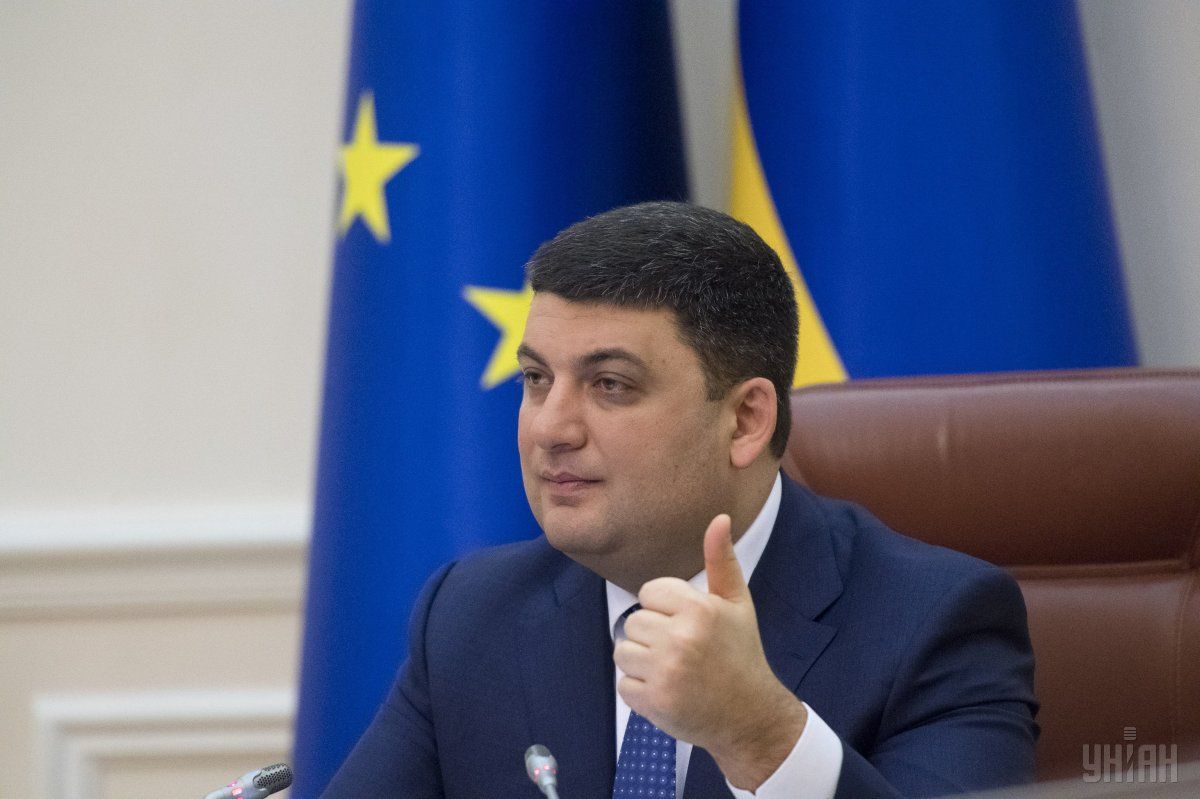 "One of the components of the public administration reform should become the introduction of e-governance, that would contribute to improving the quality of services provided to the citizens," said Groysman.

Volodymyr Groysman reminded that in 2014, the State Agency for e-governance had been established. However, there has not been any "breakthrough" in e-governance so far.

Read alsoUkraine economy in 2017: more growth, less inflationHowever, priorities incorporated in the State budget 2017 will provide an opportunity to make a major step toward the introduction of e-governance in Ukraine and providing e-services to the population, the Head of Government pledged.