First Deputy Prime Minister of Ukraine Stepan Kubiv today witnessed the Republic Day parade at the Rajpath here, reflecting willingness to improve engagement with India which was somehow impacted by Ukraine's country’s dispute with Russia over Crimea, according to India.com. 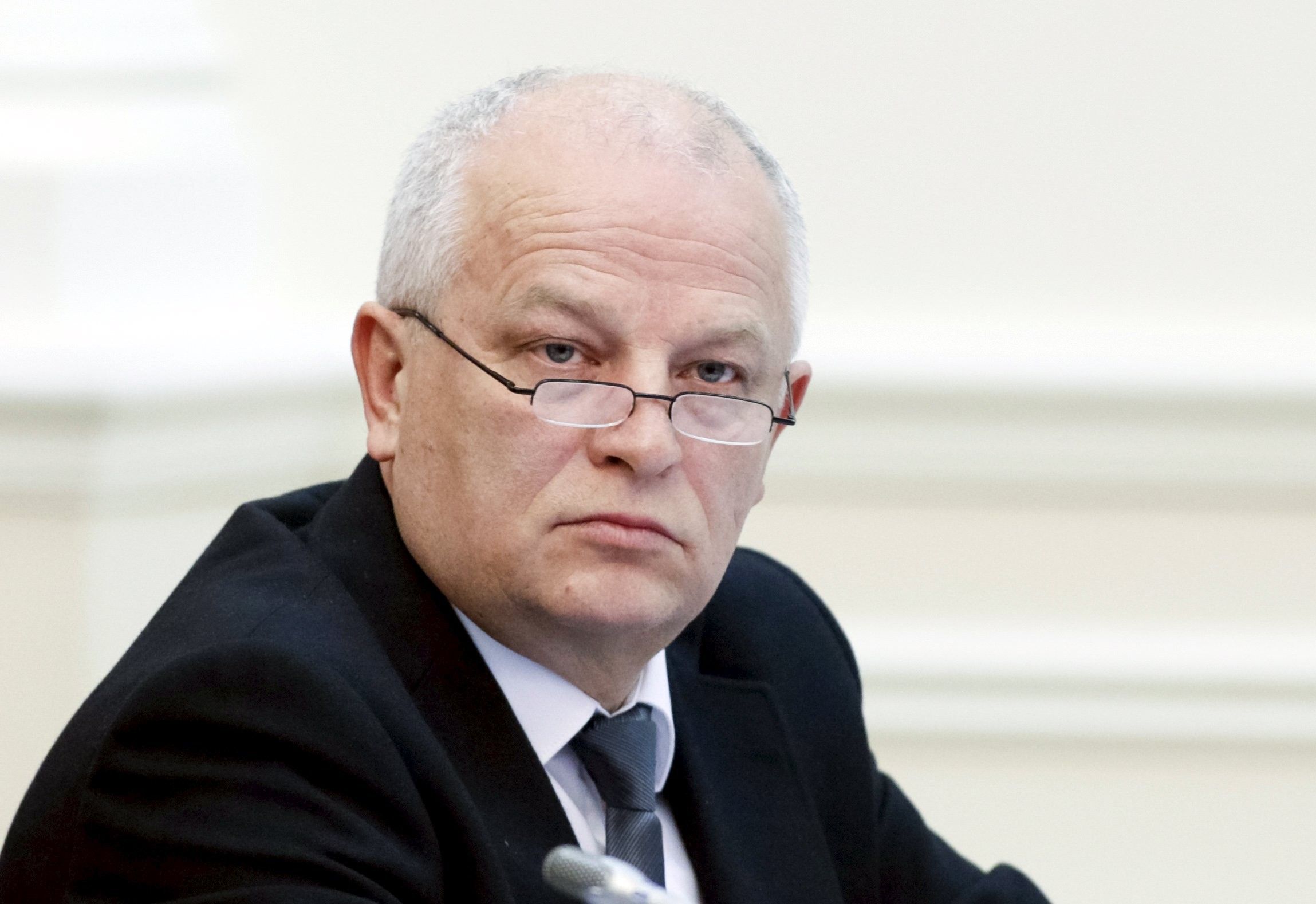 Kubiv arrived in India Wednesday night on a four-day visit and is scheduled to meet Minister of State for External Affairs M J Akbar to explore ways to deepen bilateral ties, India.com reported.

"Stepan Kubiv attended the Republic Day parade and will hold bilateral talks with M J Akbar," a diplomat in the Ukraine Embassy said.

Read alsoUkraine set to extend agricultural cooperation with IndiaHe said the visit will mark a new phase in India-Ukraine relations, particularly after Ukraine's dispute with Russia over Crimea.

During the talks, both sides had resolved to take steps to deepen economic engagement, particularly in areas of pharmaceuticals, agriculture, infrastructure, energy, machinery, chemical industry and strategic enterprises.