Ukrainian Foreign Minister Pavlo Klimkin on Thursday has told reporters that the meeting in the Normandy format at the level of foreign ministers has not been scheduled yet because the Russian Federation has been blocking discussion of the implementation of the security requirements in the Donbas settlement process. 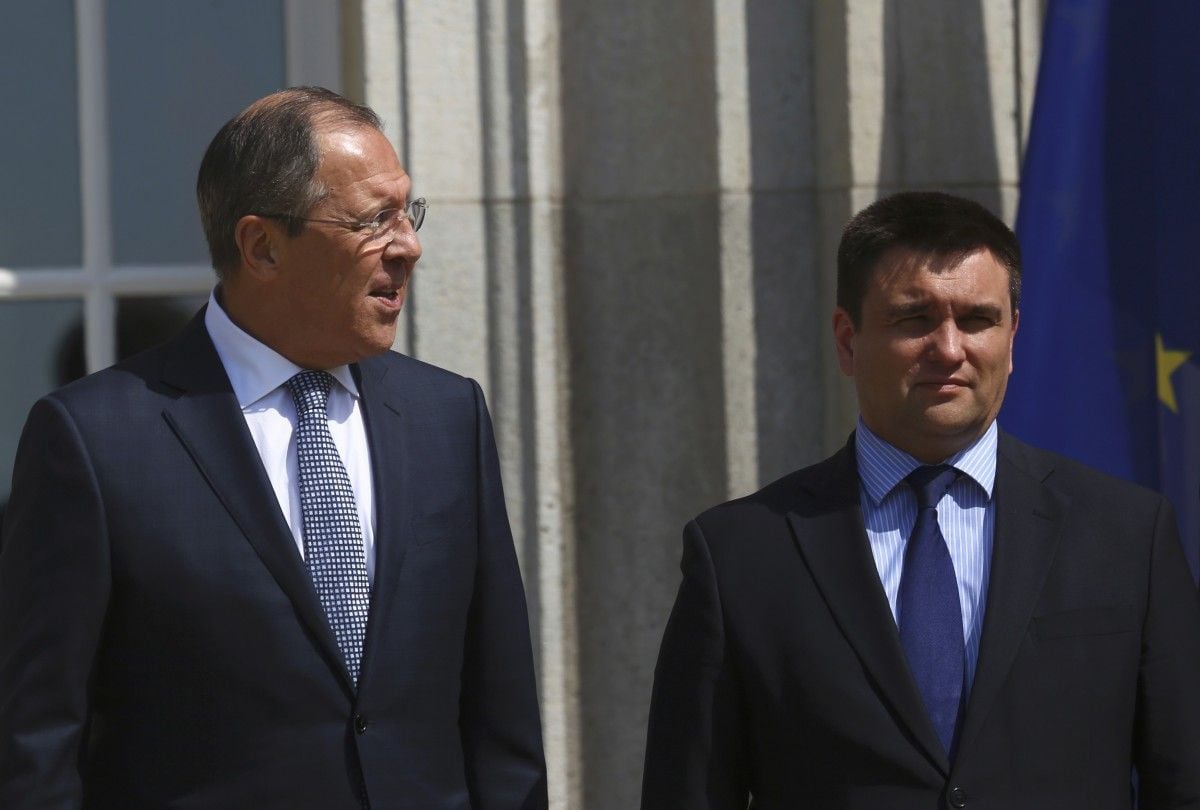 "We are well aware of the next steps – we have to move toward free and fair elections [in Donbas]. Today, Russia does not recognize the basic standards of the OSCE, engaging in primitive machinations instead, saying that such a model does not suit them, the Ukrainian mass media may not be there, Ukrainian political parties may not be there. Then it is not an election, by definition, but a farce," Klimkin said.