Mikhail Gorbachev: 'It All Looks as if the World Is Preparing for War' 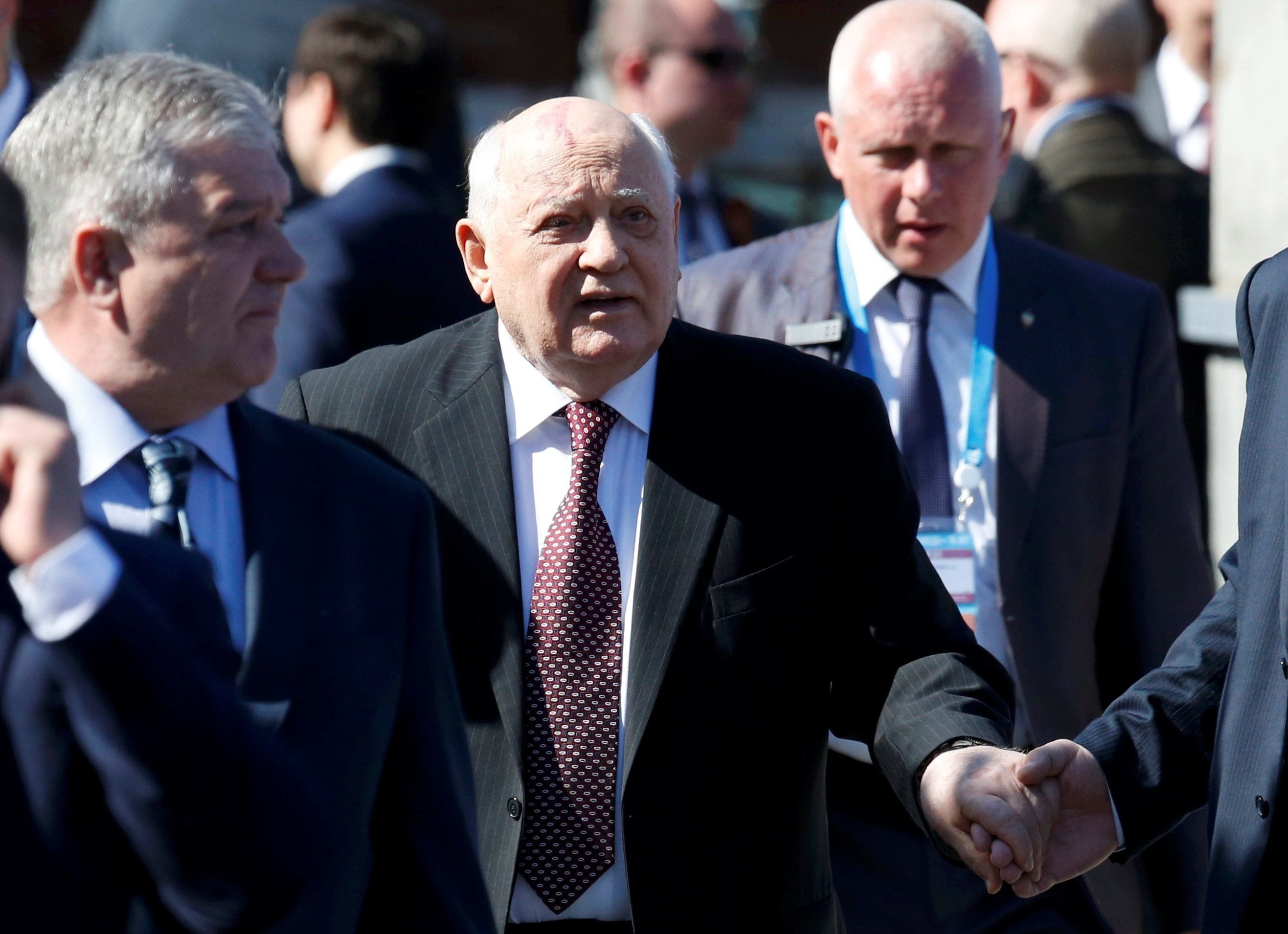 Politicians and military leaders sound increasingly belligerent and defense doctrines more dangerous. Commentators and TV personalities are joining the bellicose chorus. It all looks as if the world is preparing for war, Gorbachev wrote for Time.

Today, the nuclear threat once again seems real. Relations between the great powers have been going from bad to worse for several years now. The advocates for arms build-up and the military-industrial complex are rubbing their hands.

"We must break out of this situation. We need to resume political dialogue aiming at joint decisions and joint action," believes Gorbachev.

Read alsoKravchuk on nukes: If N.Korea can make them, Ukraine can, too (Video)There is a view that the dialogue should focus on fighting terrorism. This is indeed an important, urgent task. But, as a core of a normal relationship and eventually partnership, it is not enough, the article reads.

The focus should once again be on preventing war, phasing out the arms race, and reducing weapons arsenals. The goal should be to agree, not just on nuclear weapons levels and ceilings, but also on missile defense and strategic stability.

In a modern world, wars must be outlawed, because none of the global problems the planet is facing can be resolved by war — not poverty, nor the environment, migration, population growth, or shortages of resources.

Read alsoU.S. Senator Markey, Rep. Lieu introduce Restricting First Use of Nuclear Weapons Act"I urge the members of the U.N. Security Council — the body that bears primary responsibility for international peace and security — to take the first step. Specifically, I propose that a Security Council meeting at the level of heads of state adopt a resolution stating that nuclear war is unacceptable and must never be fought," Gorbachev writes.

The presidents of U.S. and Russia that hold over 90% of the world’s nuclear arsenals bear a special responsibility, according to him.