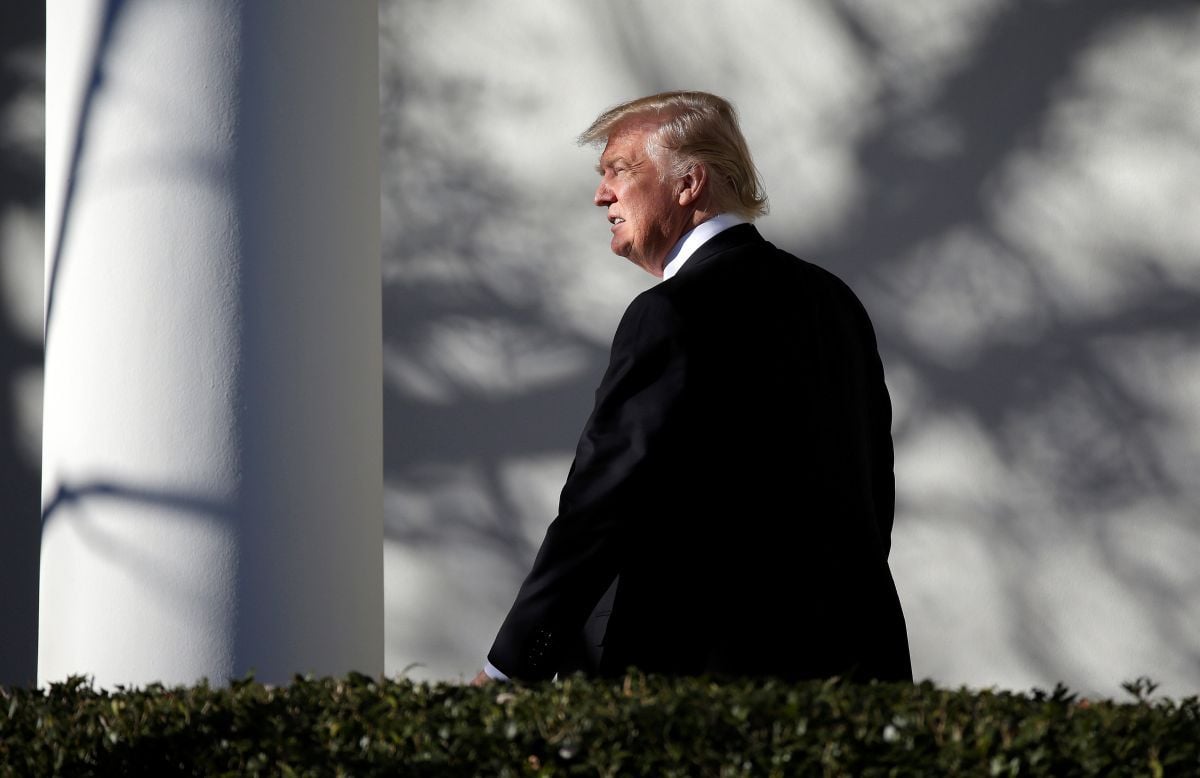 Removing sanctions is "under consideration," said Conway. Earlier, Vladimir Putin's spokesman Dmitry Peskov said the Kremlin was not aware of the intention of the new U.S. administration to lift the sanctions against Russia, as reported by several media outlets, citing their own sources.

According to a CNN’s earlier report, referring to their source in Trump Administration, a telephone conversation between the leaders of the United States and Russia was scheduled for January 28.