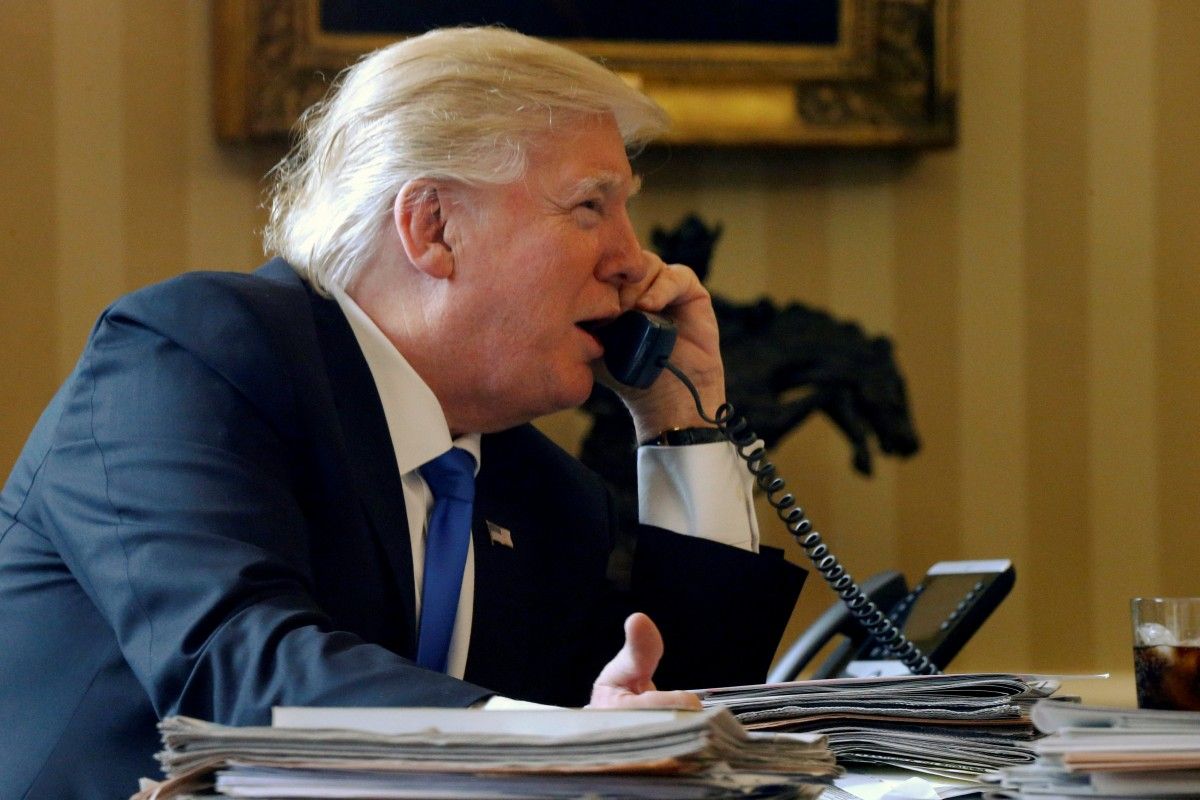 No details of the phone conversation have been revealed at the moment, RFE/RL reported.

Read alsoKlimkin announces intentions to meet with Trump team in February: "We are in close contact"Trump has scheduled a total of five phone calls with foreign leaders for Saturday, January 28.

After a conversation with Vladimir Putin, Donald Trump will also speak with the French President and the Prime Minister of Australia.

As UNIAN reported earlier, Trump had already spoken with Japanese Prime Minister Shinzo Abe, who was invited for a personal meeting in the White House February 10.