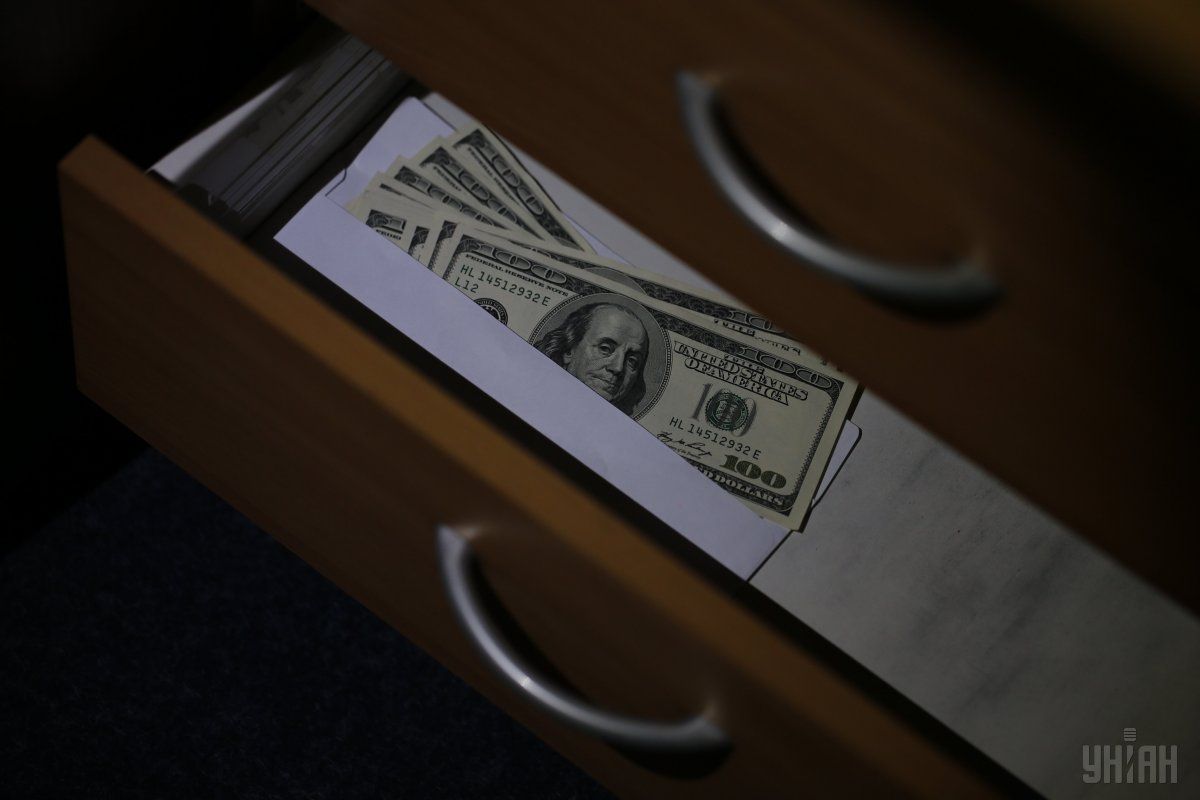 "Deputy regional prosecutor of Kirovohrad region has been detained who tried to bribe a military prosecutor seeking to prevent a court's decision from being appealed. We are cleansing the Prosecutor General's Office from traitors," Lutsenko wrote.

At this, he did not disclose other details of the detention.

The detained official is Oleksiy Varakin, who was detained while giving a bribe in the amount of USD 1,000 to the military prosecutor to discourage him from filing a lawsuit.

"Investigation is under way. The suspect was taken to Kyiv," according to a statement.

The wife of the detained prosecutor, Natalia Varakina, is said to be serving as a judge of the Kirovsky district court in Kropyvnytskyi.