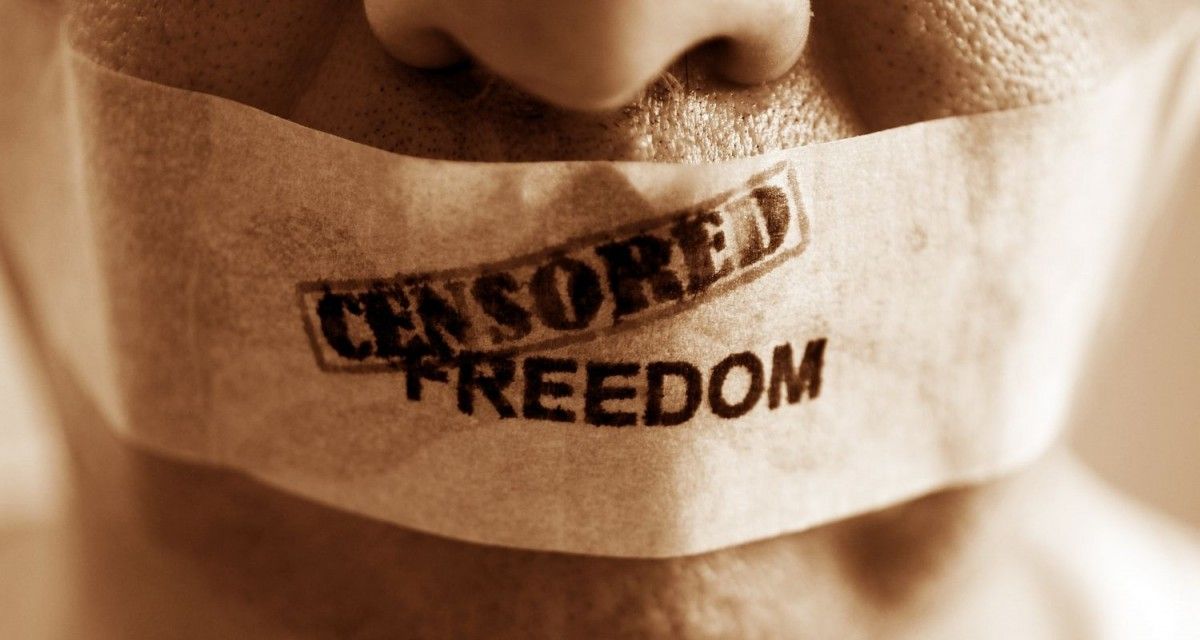 "Crimea is another front line of the Russian aggression against Ukraine. In Crimea, Moscow pursues its quiet terror and tightens the screws on those who dissent with the illegal occupation and dare to defend their rights. Last week, we witnessed new element of the systemic repressions of the Russian occupying administration in the peninsula – pressure and persecution of lawyers, who defend Crimean Tatar activists and human rights defenders," Sergiy Kyslytsya, Deputy Foreign Minister of Ukraine, said in a statement on situation in Crimea at the 1276th meeting of the Committee of Ministers on February 1, 2017.

"On January 25, Nikolai Polozov, Russian lawyer who defends Akhtem Chyjgoz and Ilmi Umerov, was forcibly summoned for interrogation by the FSB. In violation of his status of a legal defender, he was interrogated and later released. On January 26, Emil Kurbedinov, another lawyer who defends Crimean Tatars, was detained and arrested for a post he published on Facebook in 2013, even before the illegal occupation of Crimea by Russia. On a parallel track, Russia suppressed freedom of the media in the peninsula after the illegal occupation," he said.

According to Kyslytsya, the Ukrainian Institute of Mass Information, a famous NGO, has registered more than 300 cases of violation of the freedom of expression, including pressure on media and journalists, in Crimea.

Read alsoInvaders bringing Russians in, pressing Crimean Tatars out of Crimea – Dzhemilev"Ukraine calls on the Council of Europe to use every available instrument to make Russia put an end to the persecution of lawyers and those who disagree with the illegal occupation of Crimea," he said.

In his opinion, the Council of Europe as human rights and freedoms watchdog should step up pressure on Russia to make it drop unfounded charges against Nikolai Polozov, Emil Kurbedinov, Mykola Semena and all others being persecuted for their belief in justice, freedom of speech and professional journalism.

Read alsoWashington to never accept Russia's annexation of Crimea: Ukraine has U.S. support in UN reaffirmed"While Russia does not grant access to Crimea for conventional and institutional monitoring bodies of international organizations, we also call on the Council of Europe Commissioner for Human Rights to closely cooperate with NGOs on registering gross and systemic violations of human rights and freedoms in Crimea," Kyslytsya added.