Canada's Ambassador: No arms to Ukraine at the moment 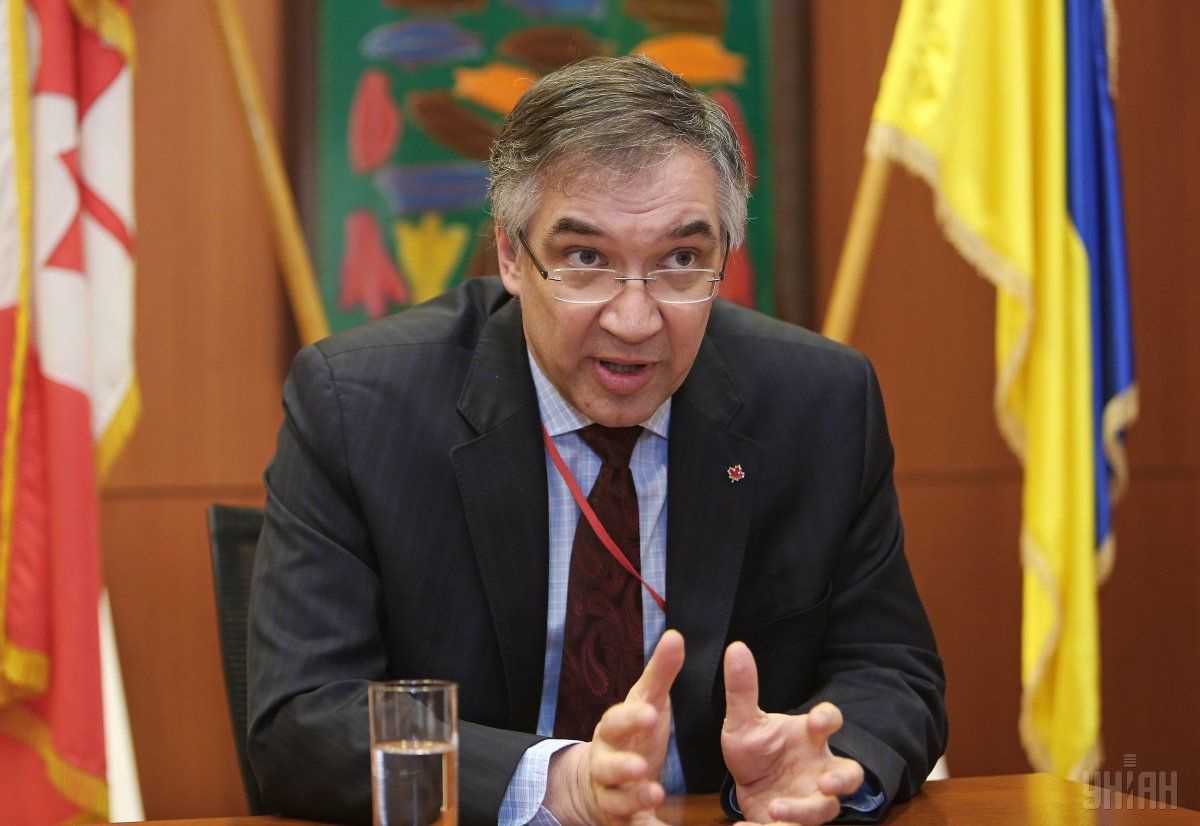 "Lethal weapons are not the point at issue now," he told UNIAN in an interview while commenting on the possibility of expanding Canadian assistance to Ukraine in the defense sector, namely by providing arms.

Read alsoMcCain to Trump: Send weapons to Ukraine – The Hill"We're now amid political decision-making on the next stages of military and technical cooperation between Canada and Ukraine, and interaction namely in the form of exercises. Therefore, I would not like to give a piece of mind before such a decision is taken. However, I would add that we, as I think, will continue to be in close contact with the Armed Forces of Ukraine," he said.

"The appointment of one of our high-ranking officials from the Department of National Defence as an adviser to the Minister of Defense of Ukraine a few days ago demonstrates that we're going to remain one of the key partners of Ukraine in the sphere of defense," the ambassador said.