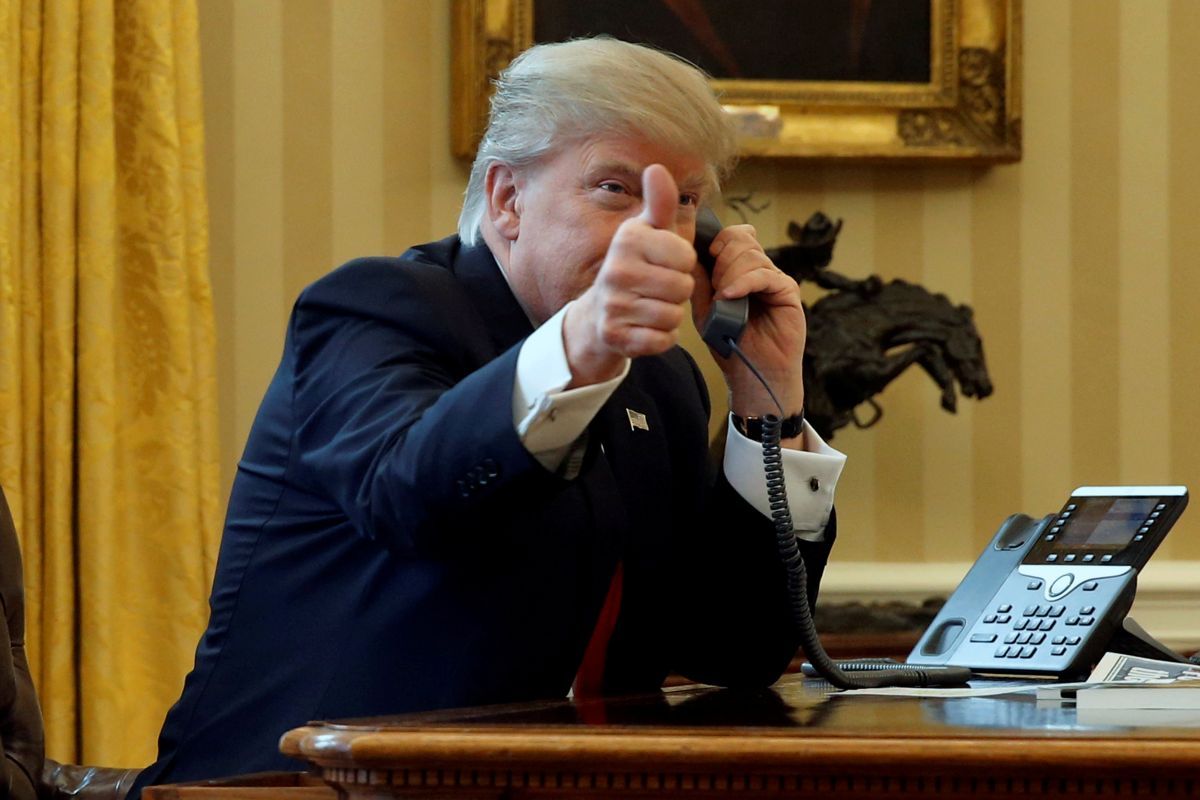 "They also discussed the uptick in violence in eastern Ukraine, and prospects for a peaceful settlement," NATO reported in the readout of the conversation.

The Secretary General recalled NATO's consistent policy of strong defense and dialogue with Russia, it said.

Read alsoFirst direct contact: Poroshenko and Trump to boost bilateral dialogue"The Secretary General and President Trump looked forward to the upcoming NATO Summit in Brussels in late May to discuss these issues," the readout said.

The sides reconfirmed the importance of the Alliance in troubled times.

In particular, they reviewed progress on the fight against terrorism and on NATO defense spending, and stressed the need for continued efforts to ensure fair burden-sharing among all NATO Allies.