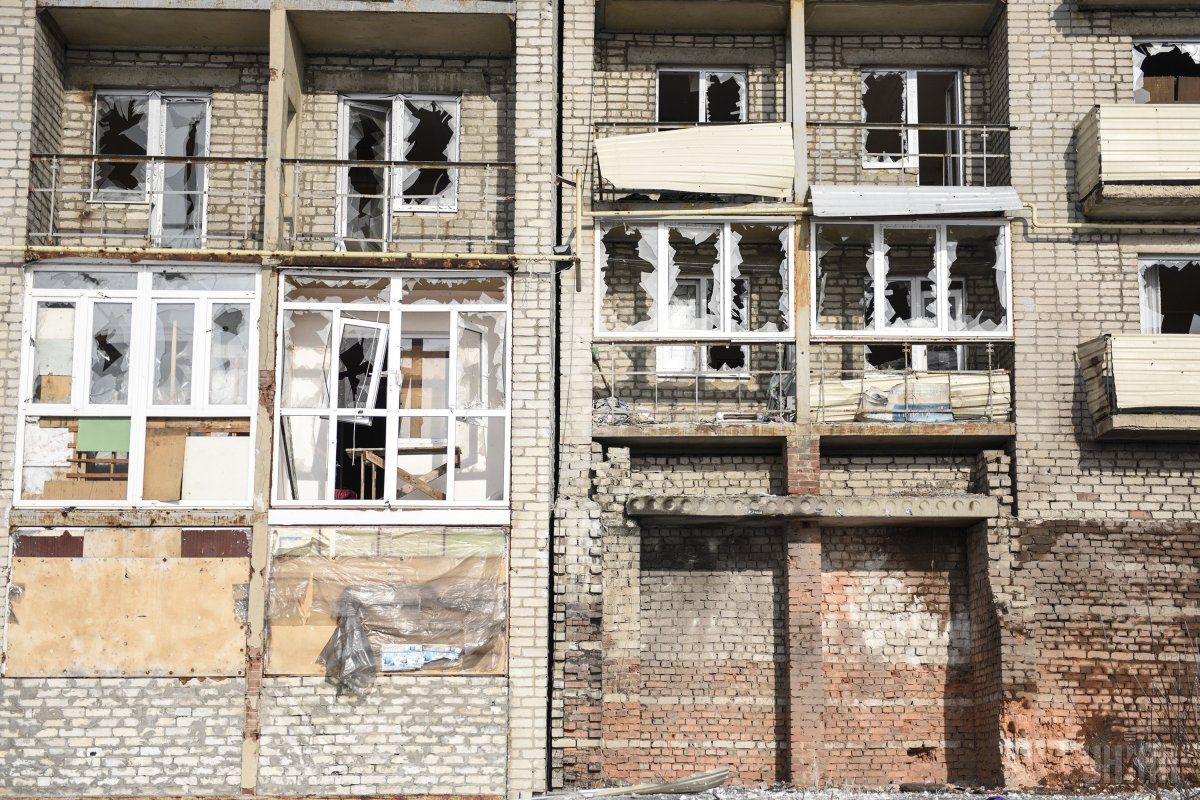 "We are very much concerned about the deteriorating of the situation and I have no doubt that it is the aggressor -- and that is Russia -- that is now testing the ground in the view of new American administration, how the Americans might or might not to react in this regard," Michael Gahler said.

At the same time, he stressed the need to support the victims of the aggression and exert pressure on Russia so that it focuses on implementing the Minsk agreements.

Read alsoUkraine's Deputy PM in European Parliament calls Avdiyivka shelling "war crime""The Aggressor is Russia, they have nothing to do on the Ukrainian soil and that is why in this situation we have to continue our support to Ukraine," the official said.

He also believes that the best response to the aggressor would be granting a visa-free travel for Ukrainians.