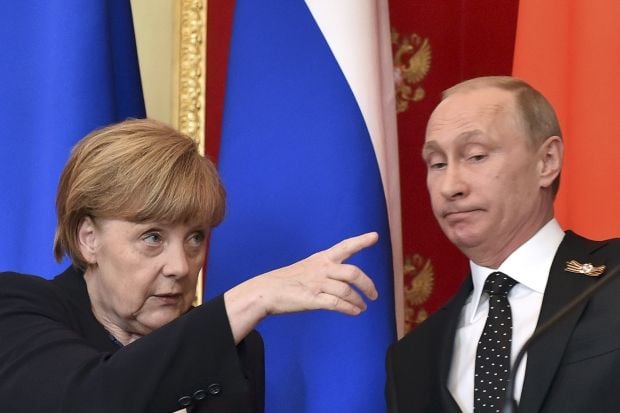 "The parties agreed to intensify diplomatic efforts to assist with the peaceful resolution of the Ukrainian crisis. In particular, this includes contacts between foreign ministers and the leaders' aides within the Normandy format in the earliest possible timeframe, and subsequent discussions of the situation at the top level," the Kremlin said on Tuesday, February 7, in the readout of the conversation.

They also noted the deterioration of the situation in Donbas, the east of Ukraine.

Putin drew Merkel's attention to the data of the OSCE Special Monitoring Mission.

The two leaders spoke for restoring the ceasefire immediately and supported the efforts of the OSCE Special Monitoring Mission in this context.