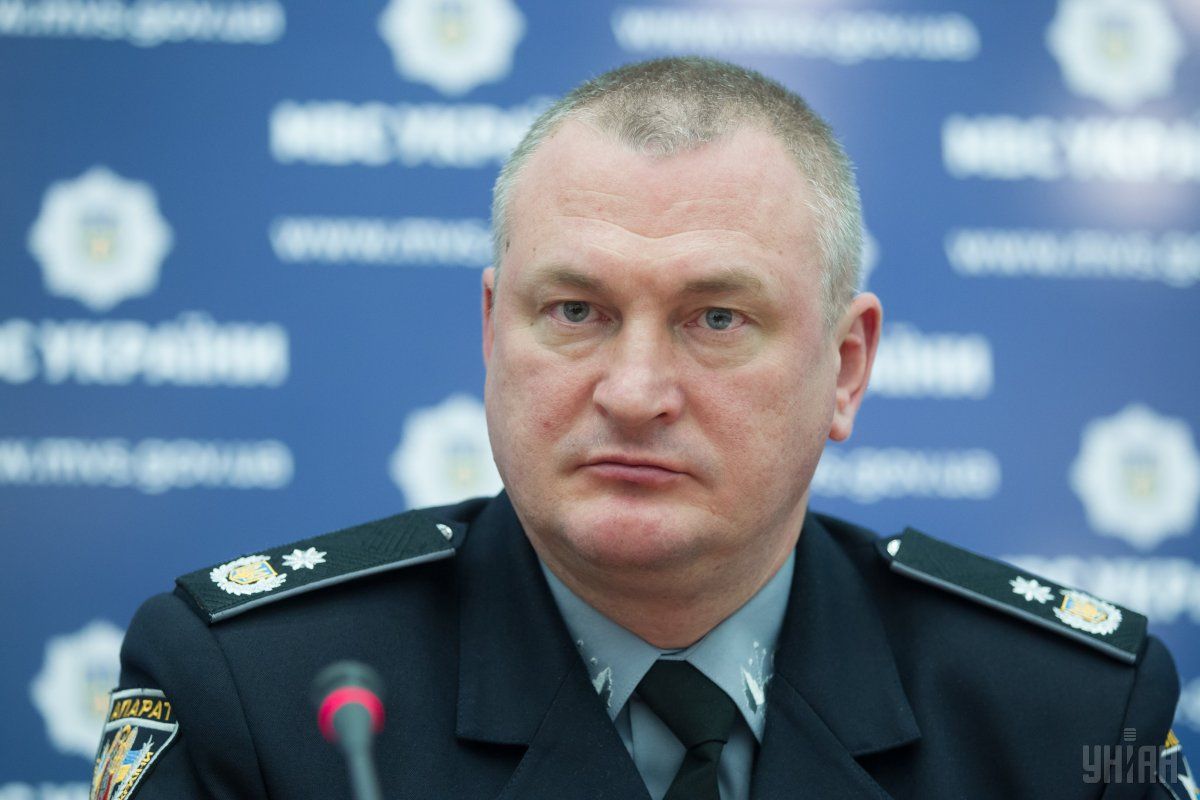 A relevant decision was taken unanimously at a government meeting on Wednesday.

The candidacy of Kniaziev was nominated by Ukrainian Interior Minister Arsen Avakov. Ukrainian Prime Minister Volodymyr Groysman put the nominee to the vote.

Read alsoUkrainian policemen to study EnglishAccording to him, he supported the nominee, taking into account the results of a contest and the selection committee members' feedback.

"There should be order in the streets, Ukrainians must feel safe," Kniaziev said.

It is also reported that Acting Head of the National Police of Ukraine Vadym Troyan has been appointed Deputy Interior Minister.

As UNIAN reported earlier, former Chief of Ukraine's National Police Khatia Dekanoidze on November 14, 2016, announced her resignation from the post. She was appointed to the post on November 4, 2015.