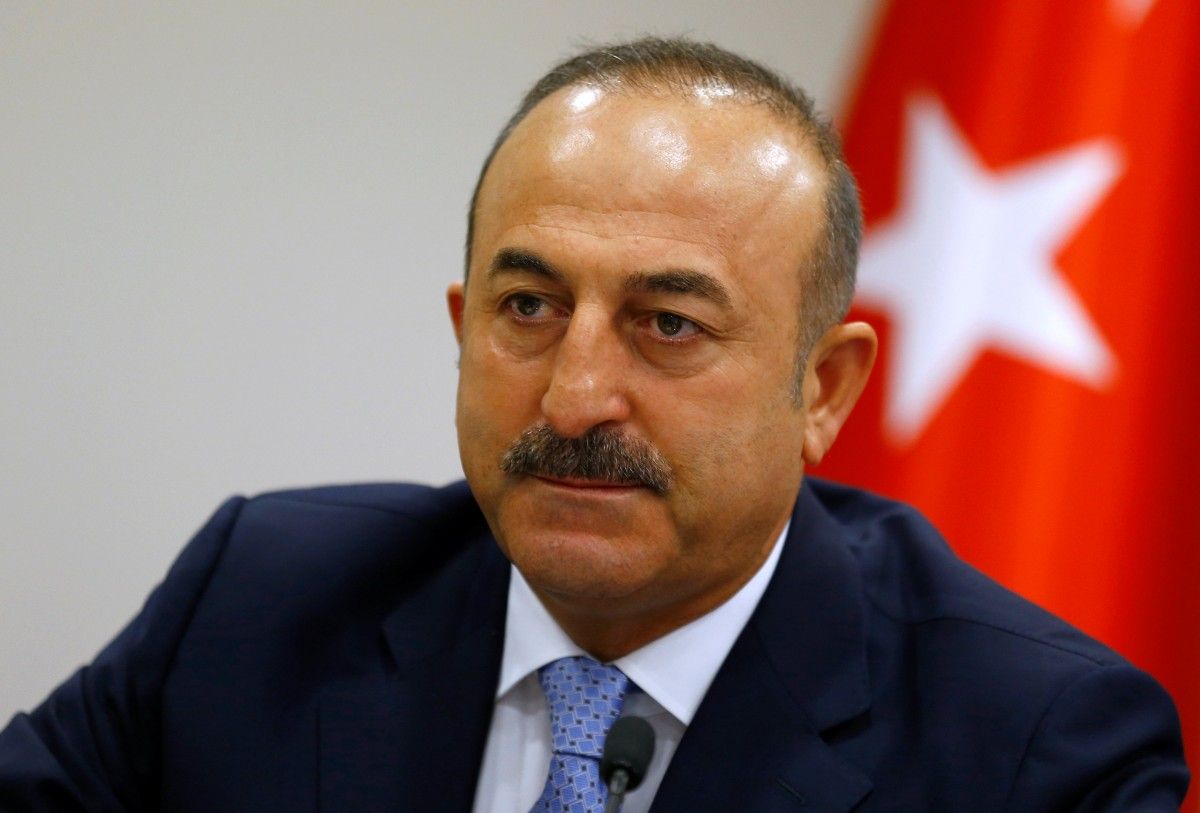 "Furthermore, the two sides will have a comprehensive exchange of views on current regional and international issues with a special emphasis on the situation of Crimean Tatars as well as the recent developments in eastern regions of Ukraine," it added.

A "Plan for Consultations" between the ministries will also be signed following the talks.

During his visit, Cavusoglu will meet Ambassador Ertugrul Apakan, the head of the Organization for Security and Cooperation in Europe (OSCE) Special Monitoring Mission to Ukraine.

Read alsoTurkish FM: "We do not accept Crimea annexation despite good ties with Moscow"Cavusoglu's two-day visit coincides with the 25th anniversary of the establishment of diplomatic relations between Turkey and Ukraine.

The Joint Strategic Planning Group functions under the High Level Strategic Council between the two countries.

Ukraine has been wracked by conflict since March 2014 following Russia's annexation of Crimea after an illegal independence vote.

This had followed violent anti-government protests which led to the overthrow of the then-President Viktor Yanukovych.

Along with many UN countries, the U.S., the EU and Turkey also do not recognize Crimea as Russian territory.

Fighting between Ukrainian government forces and pro-Russia separatists has seen around 9,750 people killed, according to the UN.