Kremlin: East Ukraine unlikely to be part of deal with Trump 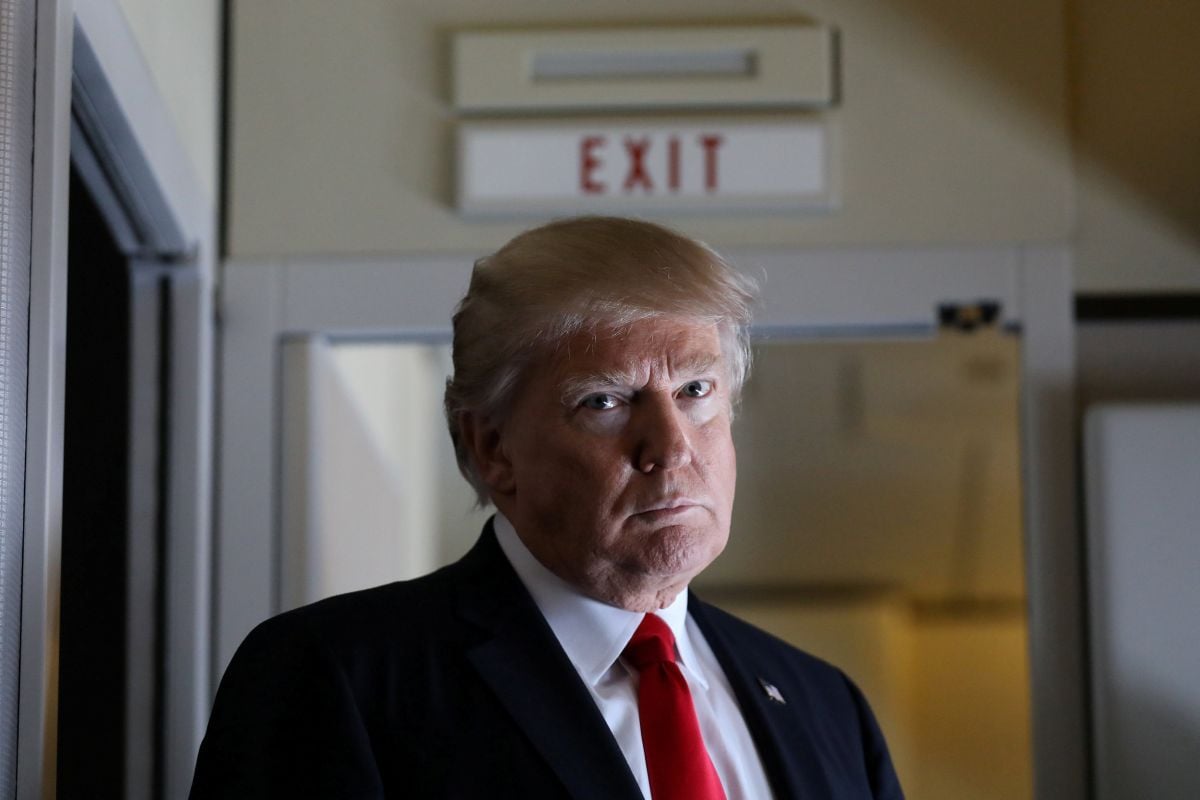 When asked how preparations for a meeting between Trump and President Vladimir Putin were progressing, Kremlin spokesman Dmitry Peskov told reporters on a conference call: "Right now, it's not clear what we are preparing for," as reported by Reuters.

As UNIAN reported earlier, according to news reports, U.S. President Trump's team contemplates some sort of grand bargain with Vladimir Putin — "help" in fighting the Islamic State in return for conceding Russian acquisition of Ukraine and possibly a military base in the Middle East.