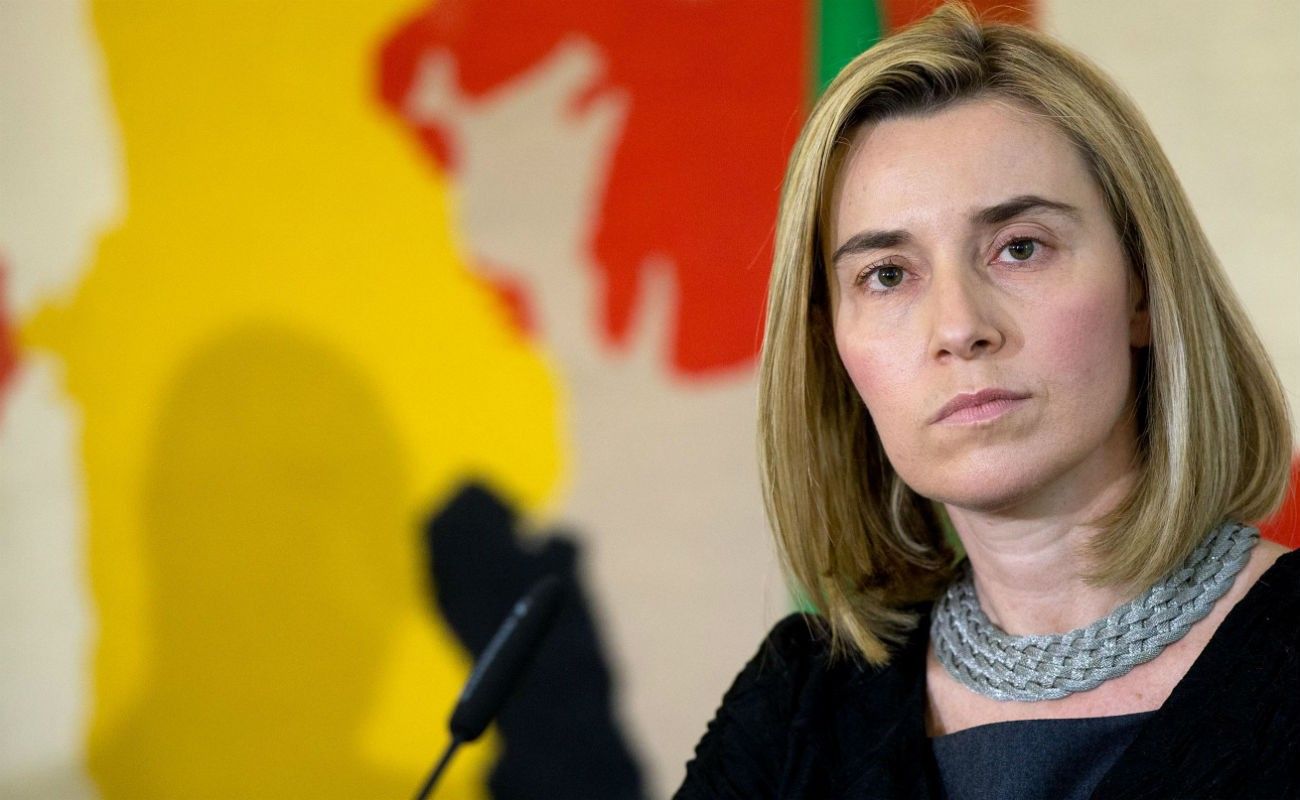 Mogherini said she and Tillerson had an "open exchange on many dossiers," including "transatlantic relations, the common challenge of countering terrorism, the ongoing work to strengthen European defense, relations with Russia, the Iran nuclear deal, and the main crises, from Ukraine to Syria," she said.

No details of the discussions were available.

Read alsoUkraine among priorities of EU’s Mogherini for 2017Mogherini helped negotiate the 2015 nuclear deal with Iran, which Trump has described as "terrible."

Moreover, U.S.-Iran tensions have flared this month as Flynn put Iran "on notice" for test-firing a ballistic missile.

Trump has expressed openness to working more closely with Russia, a stance that has rattled European allies, while Tillerson had significant business ties with Russia when he was chief executive of ExxonMobil. But during his confirmation hearings, Tillerson called Russia a "bad actor."