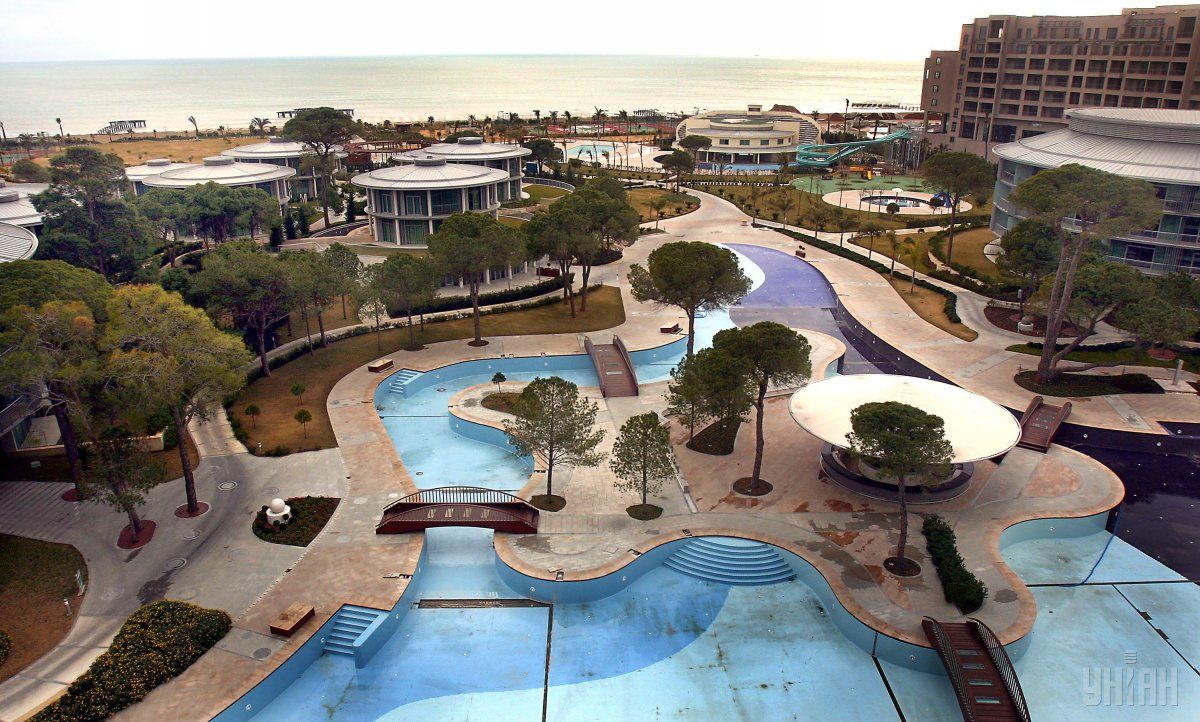 "We want to increase number of mutual visits and tourists. We want more contacts between peoples."

"That is why we have completed preparations for [Turkish and Ukrainian] citizens to visit the countries by only showing their national identities without the need for passports," he said.

He said the number of tourists coming from Ukraine increased by 50 percent last year, adding that Turkey was glad to host more than a million Ukrainians.

Read alsoPoroshenko meets with Turkish Foreign MinisterCavusoglu visited Kyiv to attend the fifth meeting of the Joint Strategic Planning Group, where both foreign ministers exchanged views on bilateral, regional and international issues. The group functions under the High Level Strategic Council formed between the two countries.

His visit also coincides with the 25th anniversary of diplomatic relations between Turkey and Ukraine.

Cavusoglu said the High Level Strategic Council meeting will held in Ukraine in 2017. "We will together determine the date," he added.

He also said Turkey hoped clashes in eastern Ukraine would come to an end. The minister reiterated Turkey does not recognize the illegal annexation of Crimea and supports Ukraine's territorial sovereignty and political unity.

Ukraine has been wracked by conflict since March 2014 following Russia's annexation of Crimea after an illegal independence vote. This had followed violent anti-government protests which led to the overthrow of the then-President Viktor Yanukovych.

The UN General Assembly voted to proclaim the Russian annexation illegal. Along with many UN countries, the U.S., the EU and Turkey also do not recognize Crimea as Russian territory.