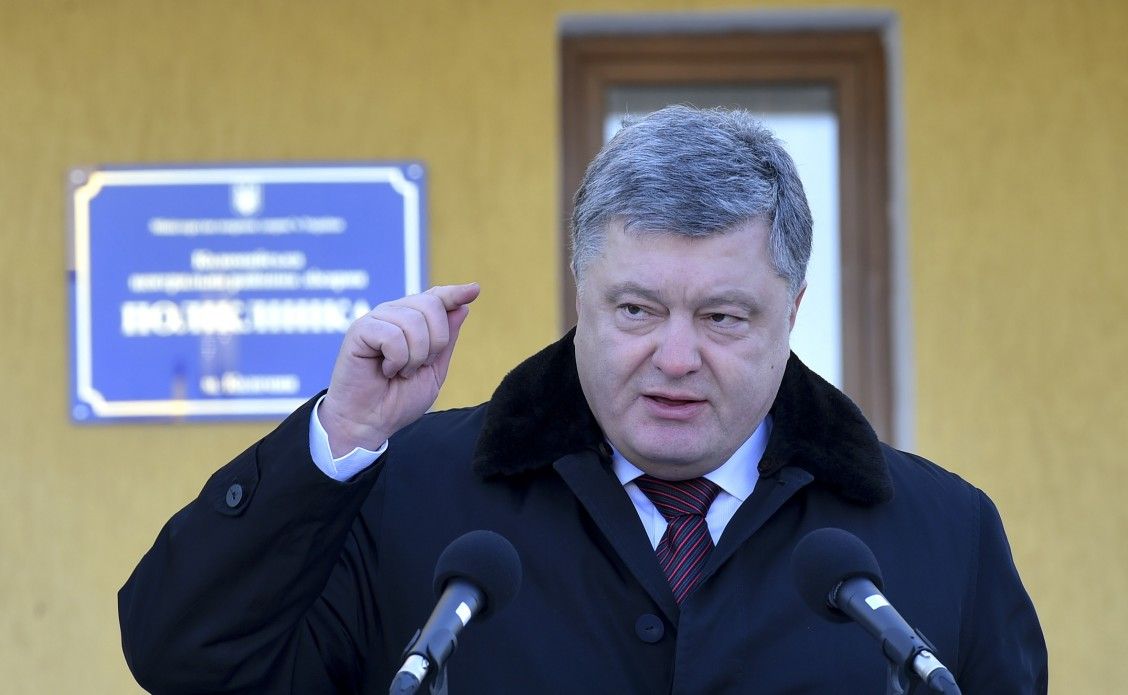 "In a spontaneous debate that recently erupted with our partners, we have once again emphasized clearly that the political provisions of Minsk Agreements could be implemented only after the obvious and undeniable progress security in their regard," he said.

Read alsoGerman Envoy cancels presser amid row over remark on Donbas electionsAt the same time, Poroshenko noted that "the elections at Russia’s gunpoint, with their soldiery outside polling stations, is an absolutely unacceptable and impossible move."

As UNIAN reported earlier, Minister of Foreign Affairs of Ukraine Pavlo Klimkin said he expected the foreign ministers of Germany and France to exert pressure on the Russian Federation at the next Normandy Four meeting, set to be held in Bonn February 17.