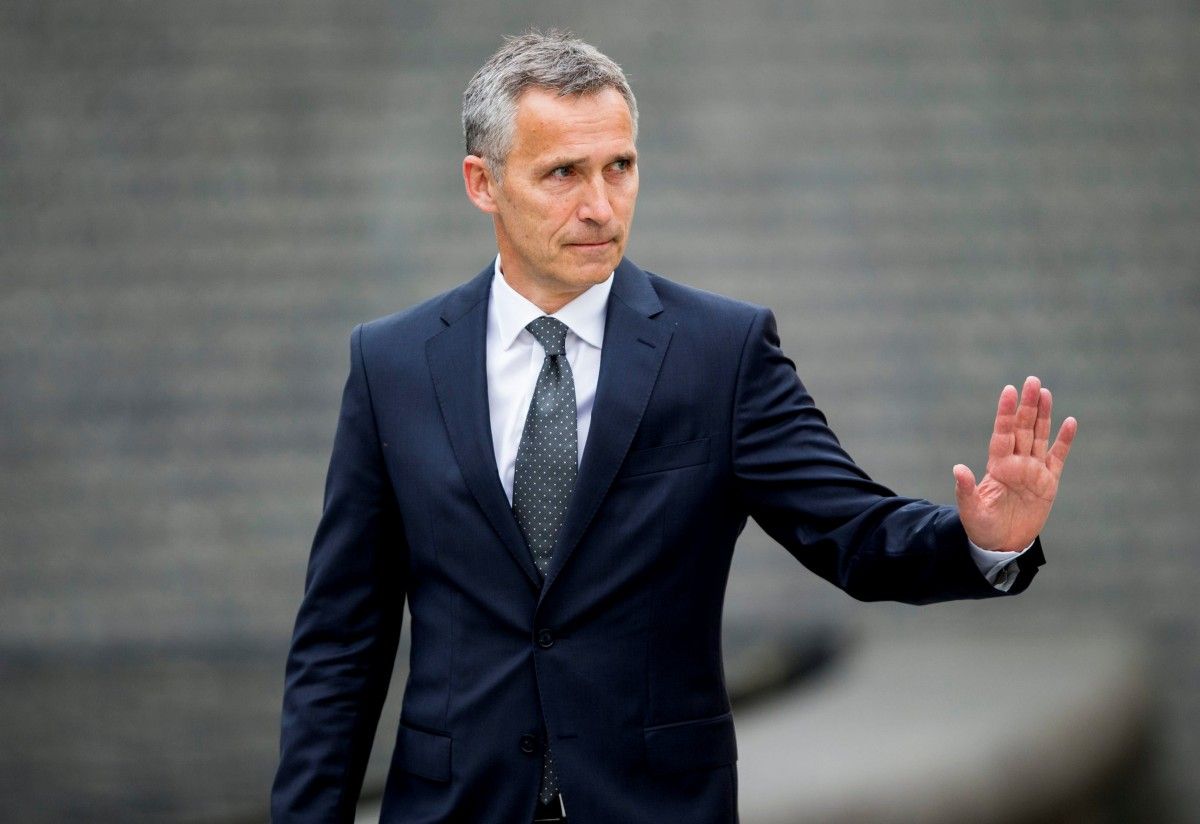 He recalled that Ukrainian Prime Minister Volodymyr Groysman had visited NATO last week where the two officials had a meeting.

Stoltenberg added that he had regular meetings with President Poroshenko and other representatives of the Ukrainian leadership.

He also commented on the latest Gallup poll showing that 35% of Ukrainians see NATO as a threat to Ukraine: "Ukraine is a democratic society, with different views, different opinions, and an open political debate. So the fact that there are different opinions about NATO, that’s part of an open democratic debate, which is ongoing in Ukraine."

Read alsoPutin’s "unsinkable aircraft carrier" in NATO’s southern underbelly"We will stay strongly committed to Ukraine and to the partnership with Ukraine," said the NATO chief.