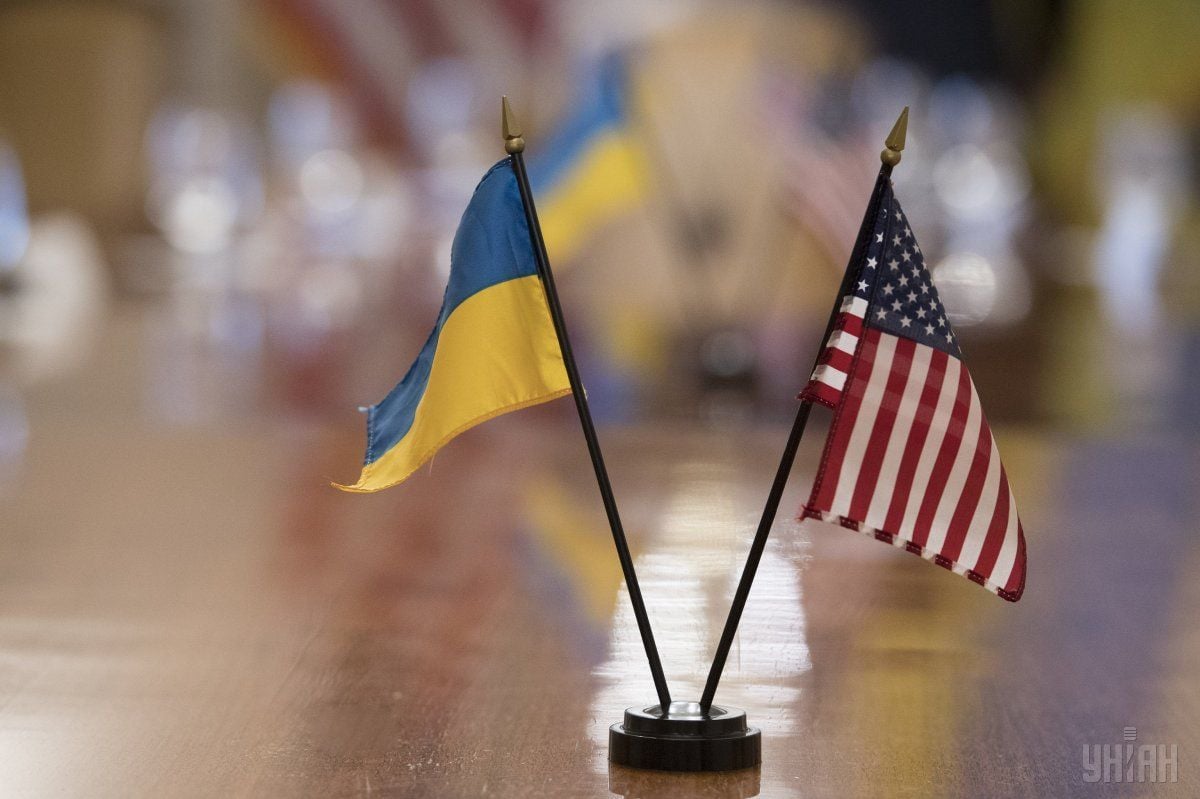 It is noted that Mr Work has reiterated U.S. readiness to continue supporting Kyiv in boosting its defenses. "The U.S. remains strongly supportive of Ukraine's sovereignty and territorial integrity and to building the capacity of Ukraine's forces," said Work.

Additionally, he encouraged Ukraine to remain committed to the implementation of reforms, which will make their defense enterprise more effective and efficient, according to the report.

"Yes, he was too soft - let's take a different course together: give defensive lethal assistance to #Ukraine & keep sanctions on #Russia," he tweeted.

Earlier, Pentagon chief James Mattis said the negotiations with Russia should be conducted from "a position of strength," according to CNN.

"Just as we did throughout the darkest days of the Cold War, the United States remains willing to keep open political channels of cooperation and deescalate tensions,” Mattis said.