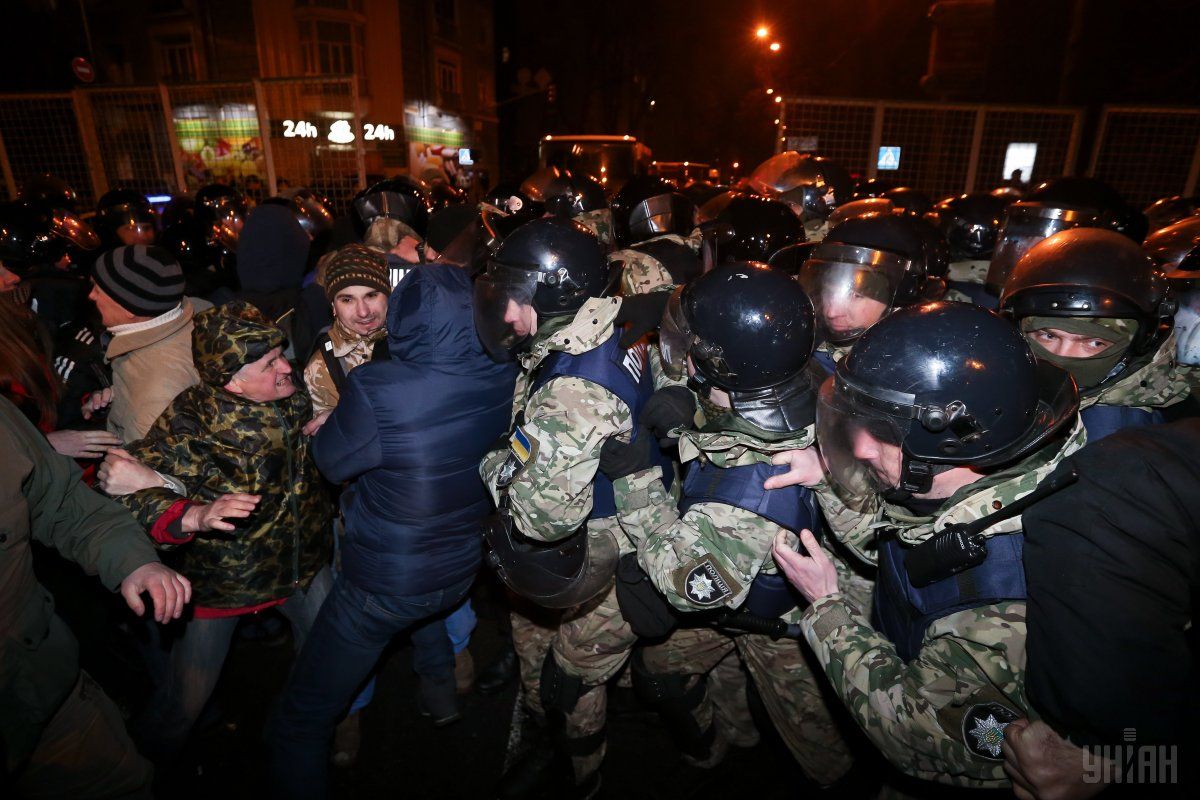 Later his fellow party member Ihor Mosiychuk informed that the police had released all the detained activists.

There were also short fights outside the building of the Presidential Administration on the same day. 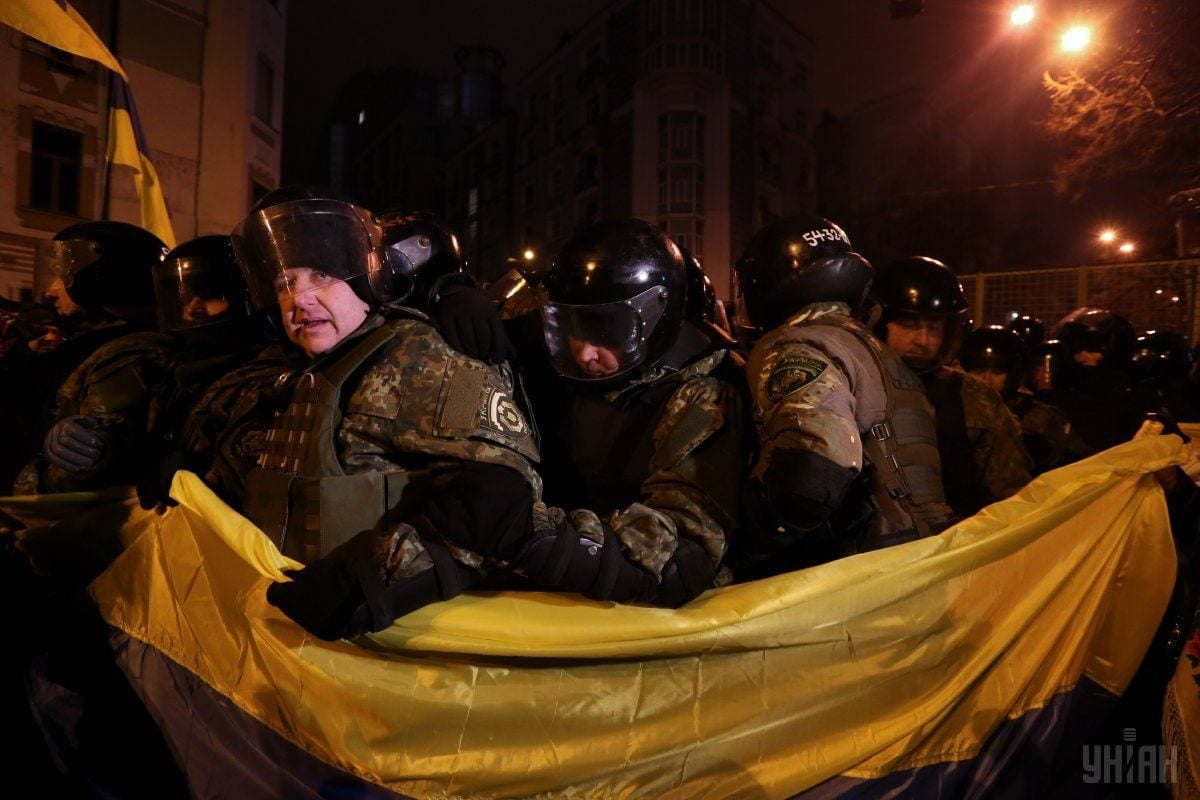 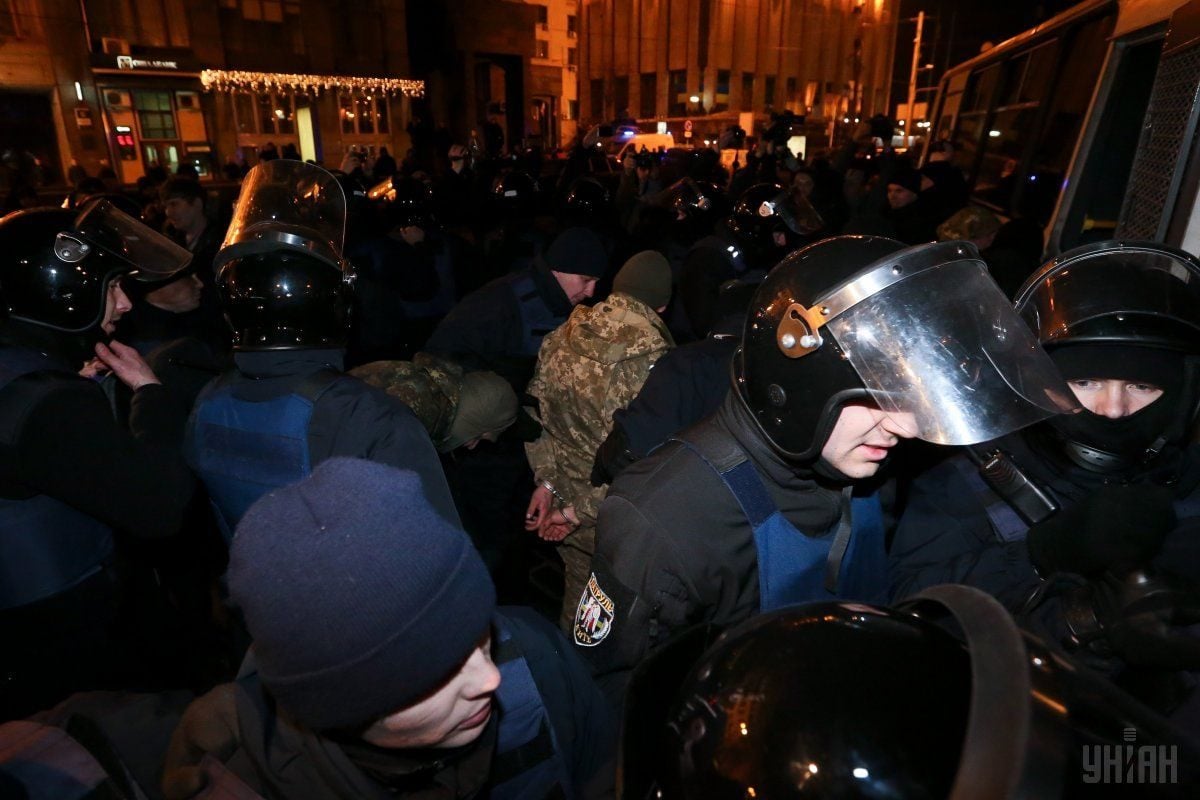 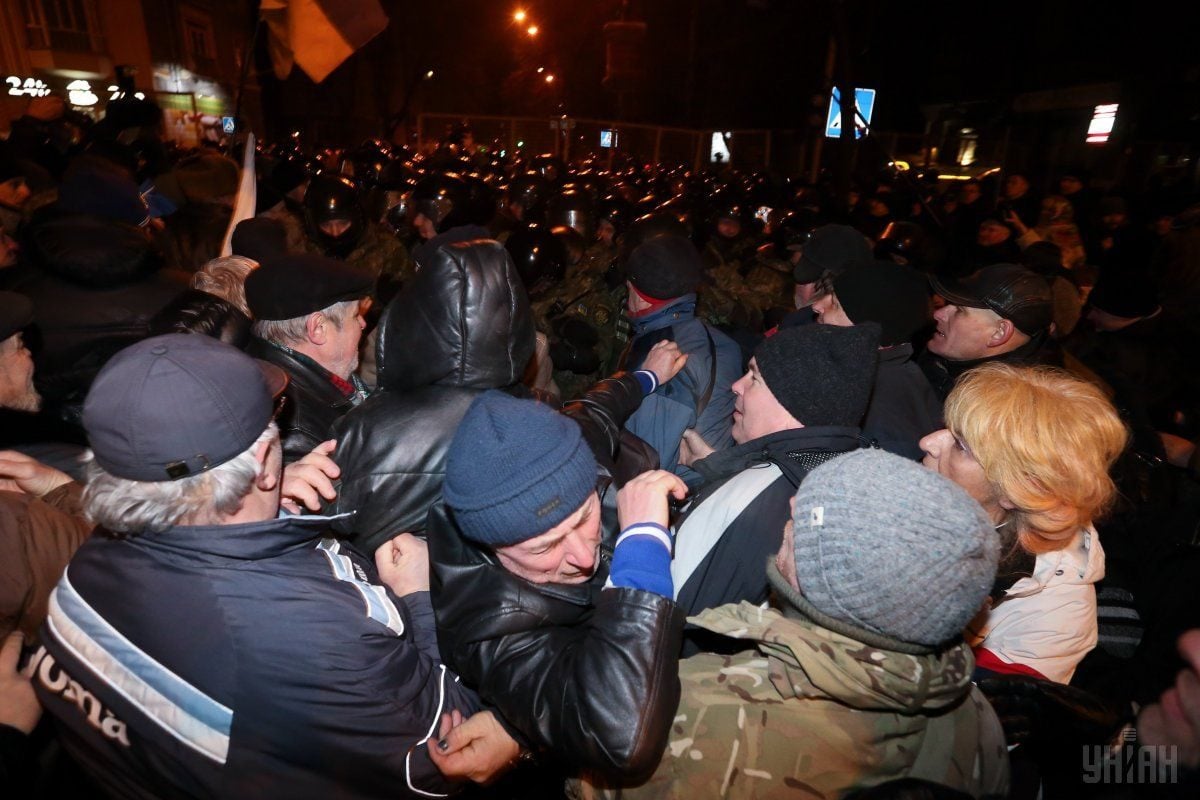 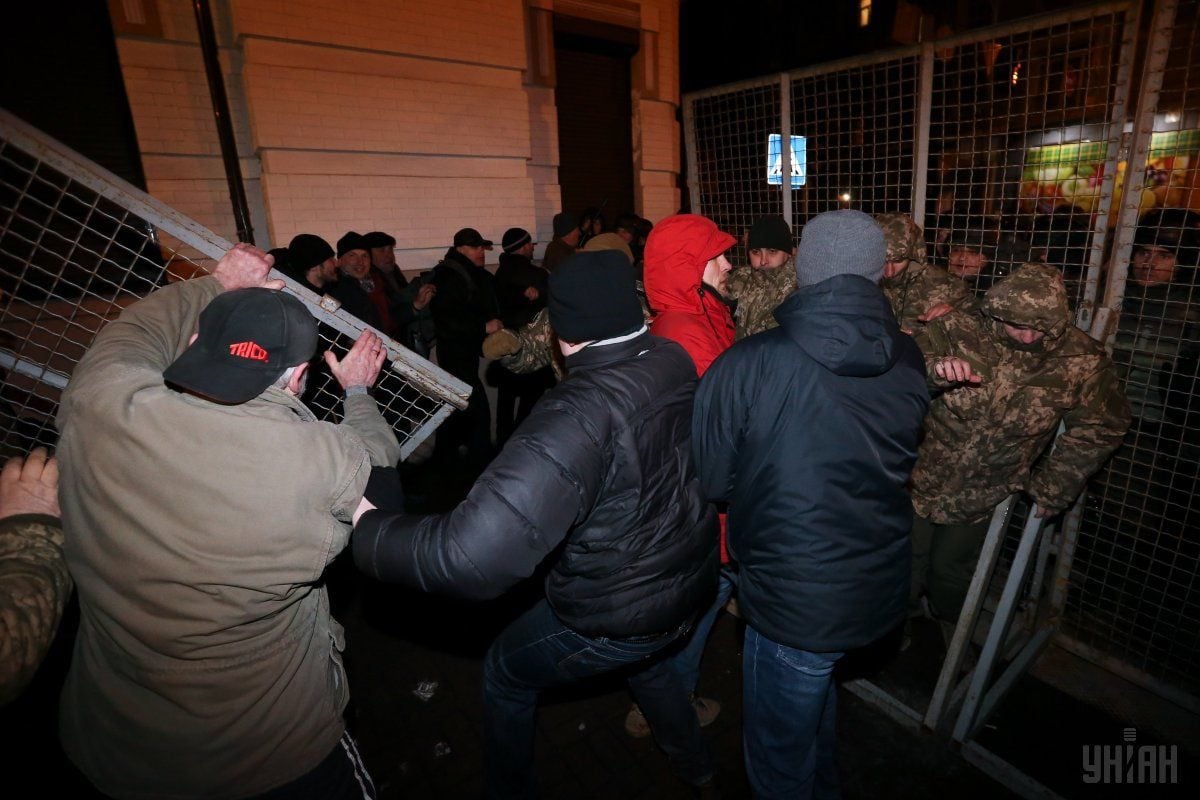 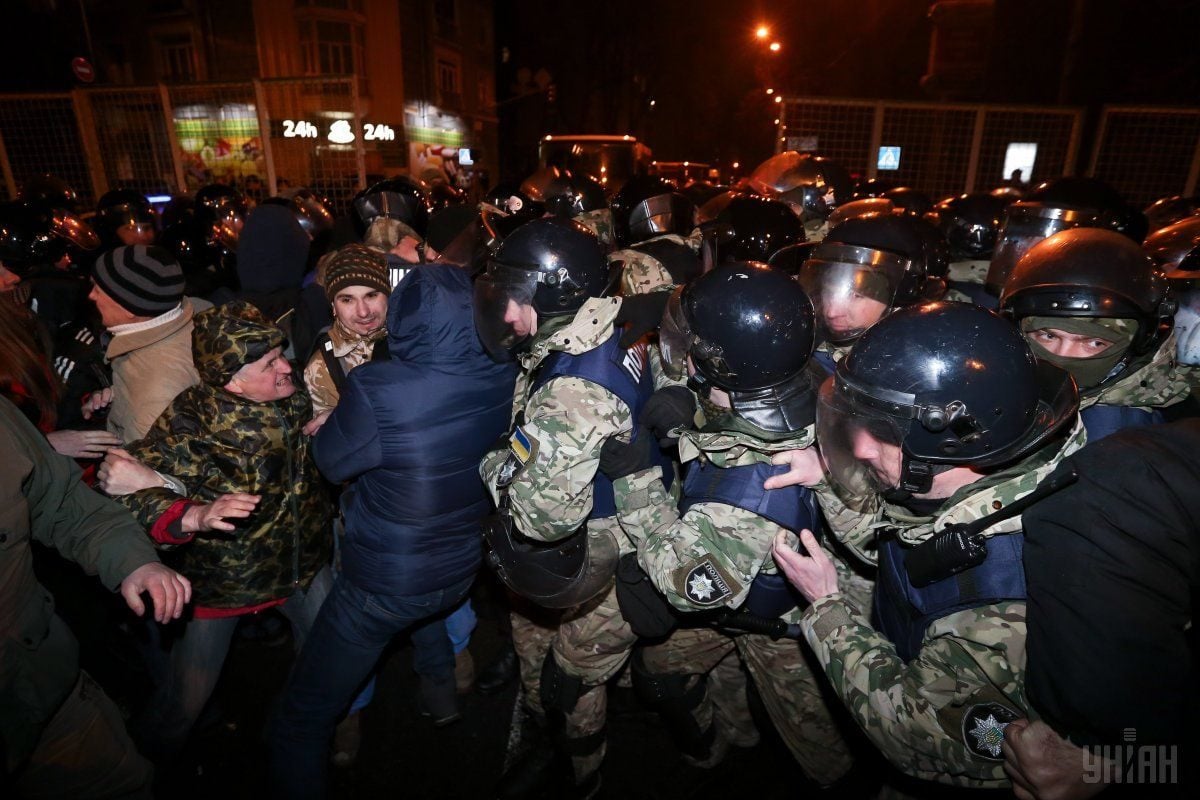 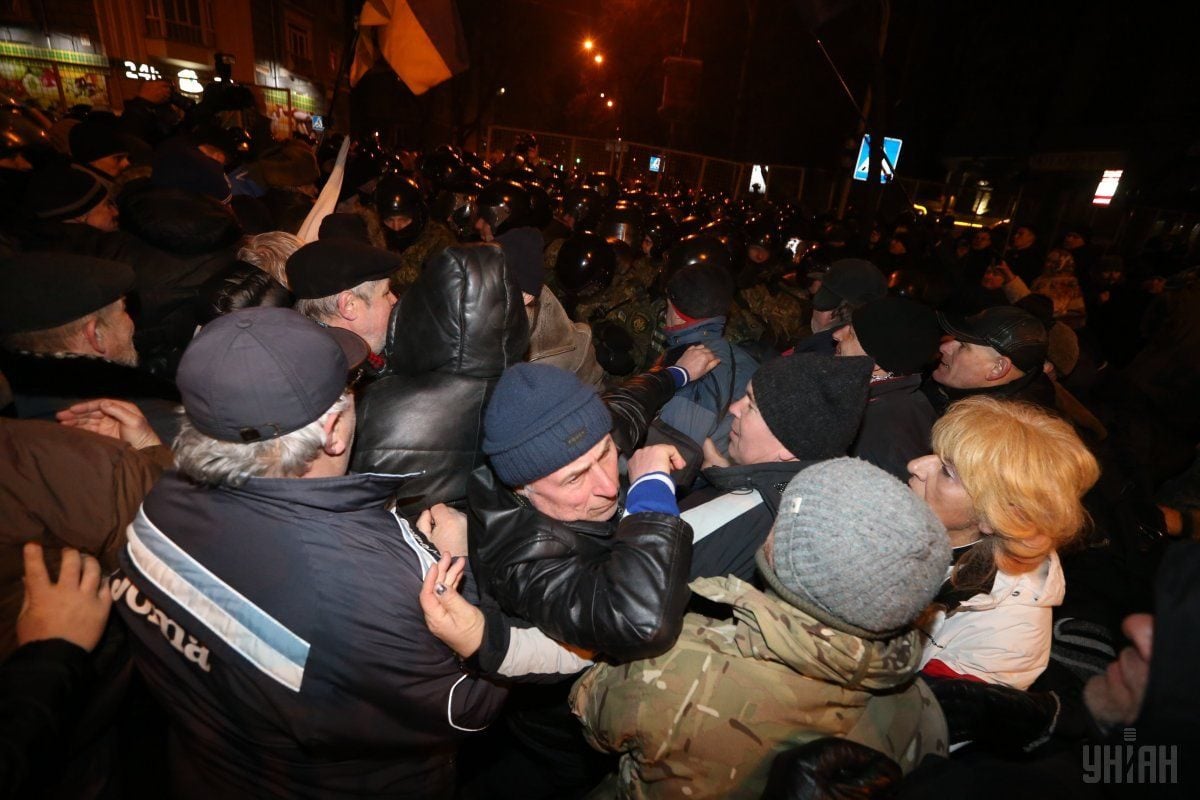 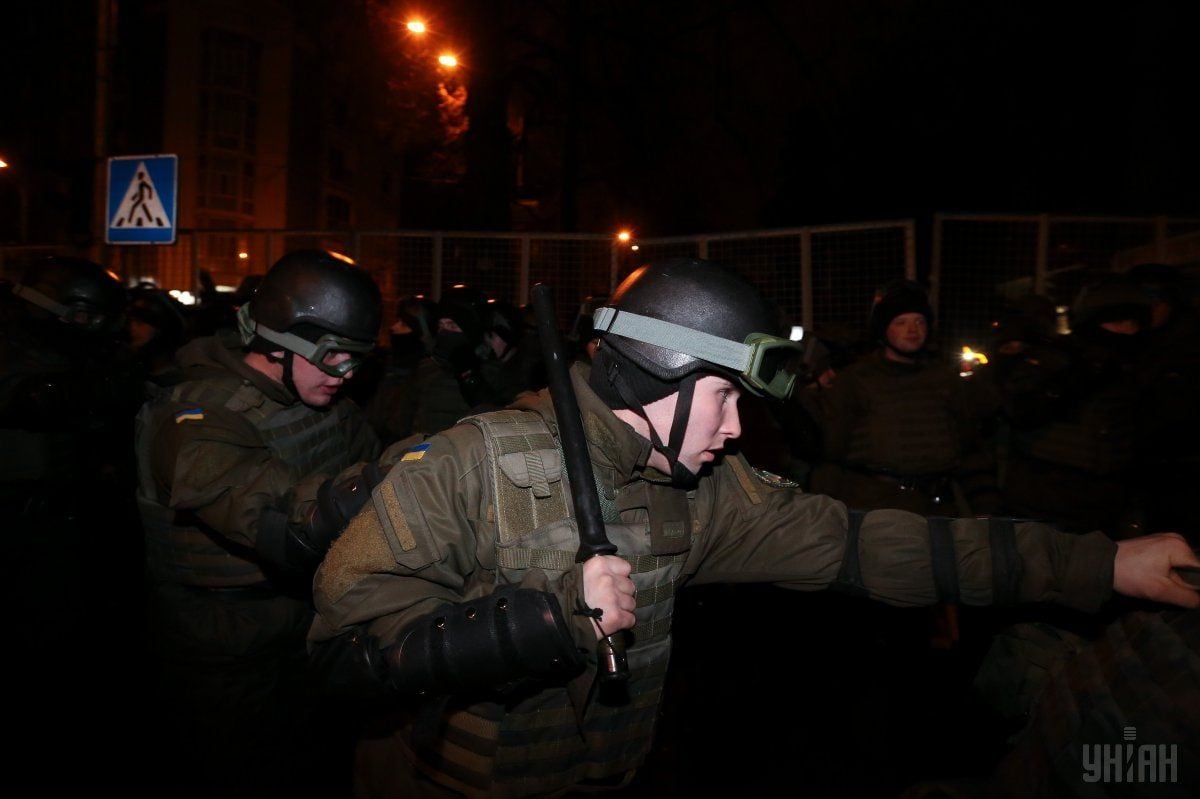 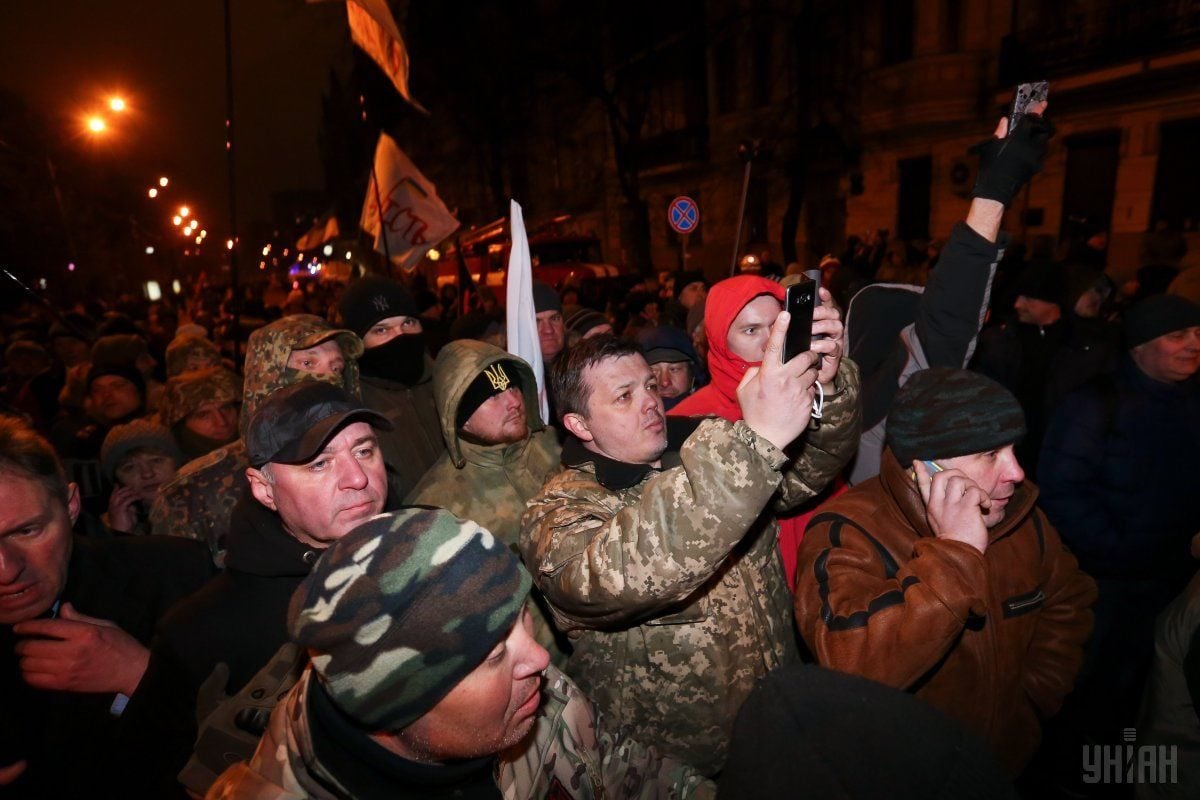 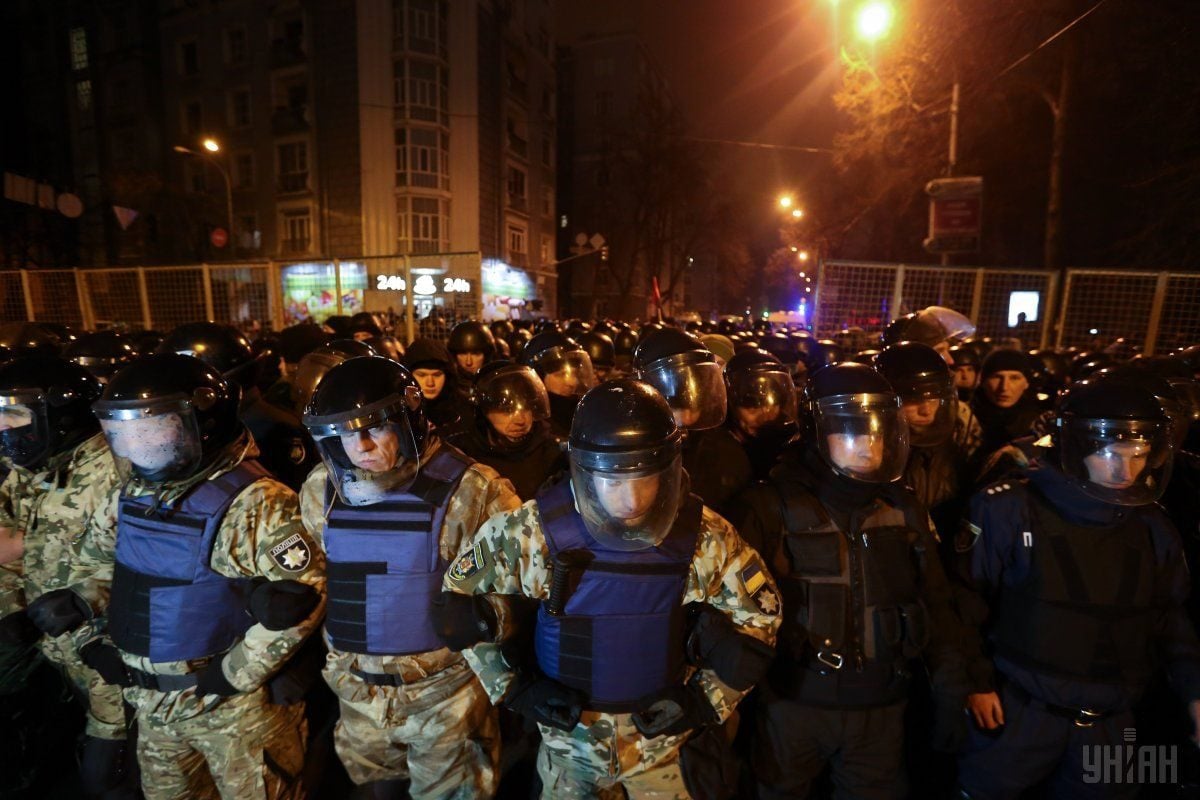 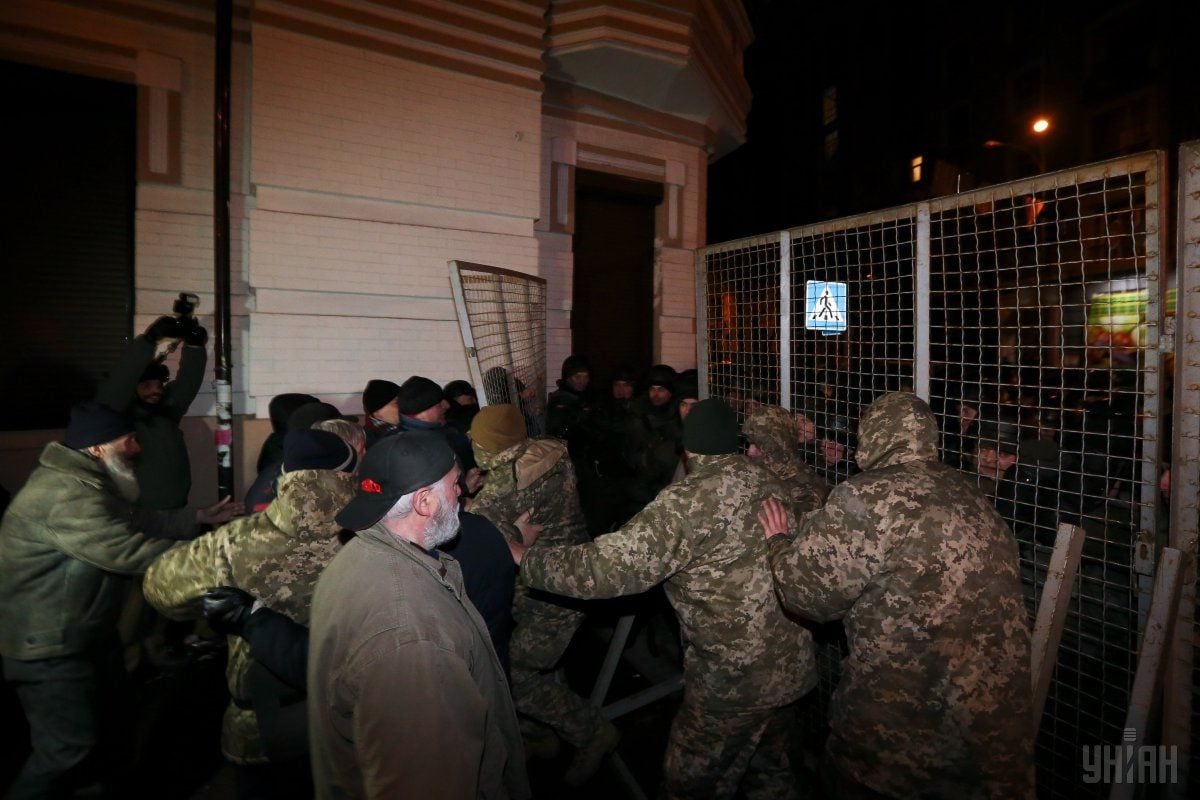 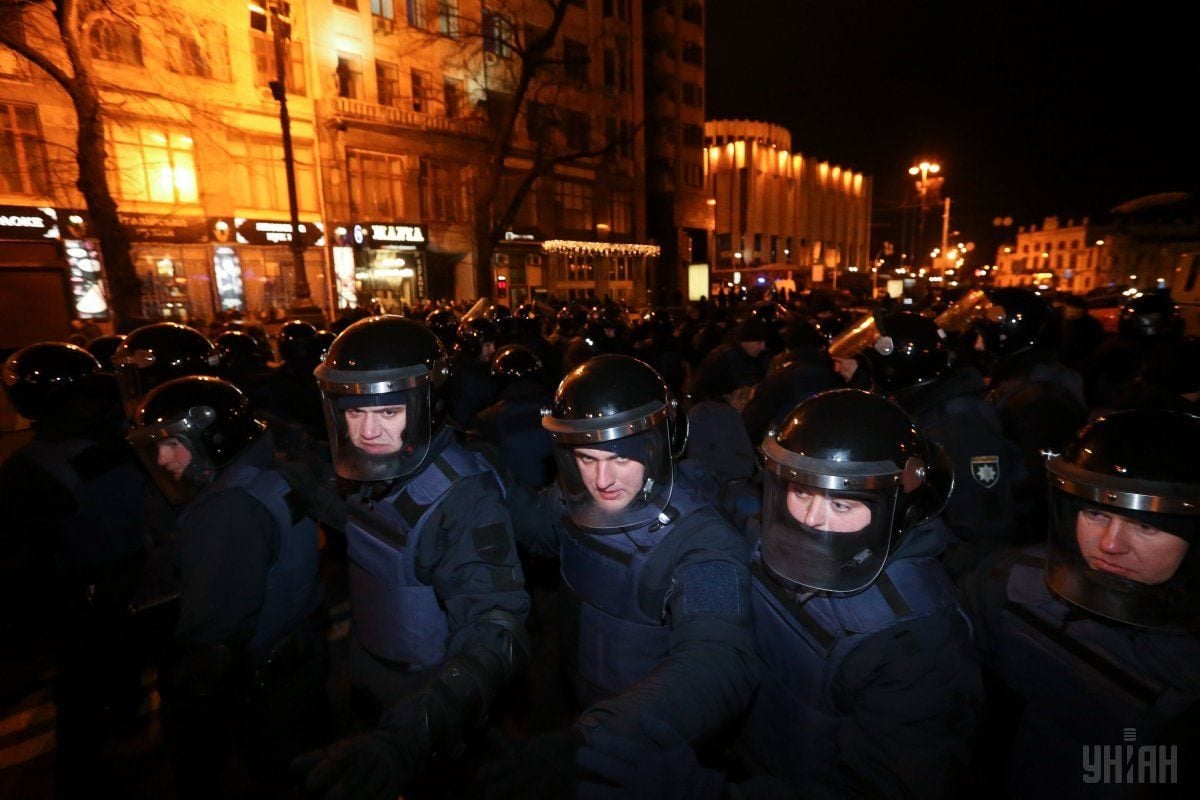 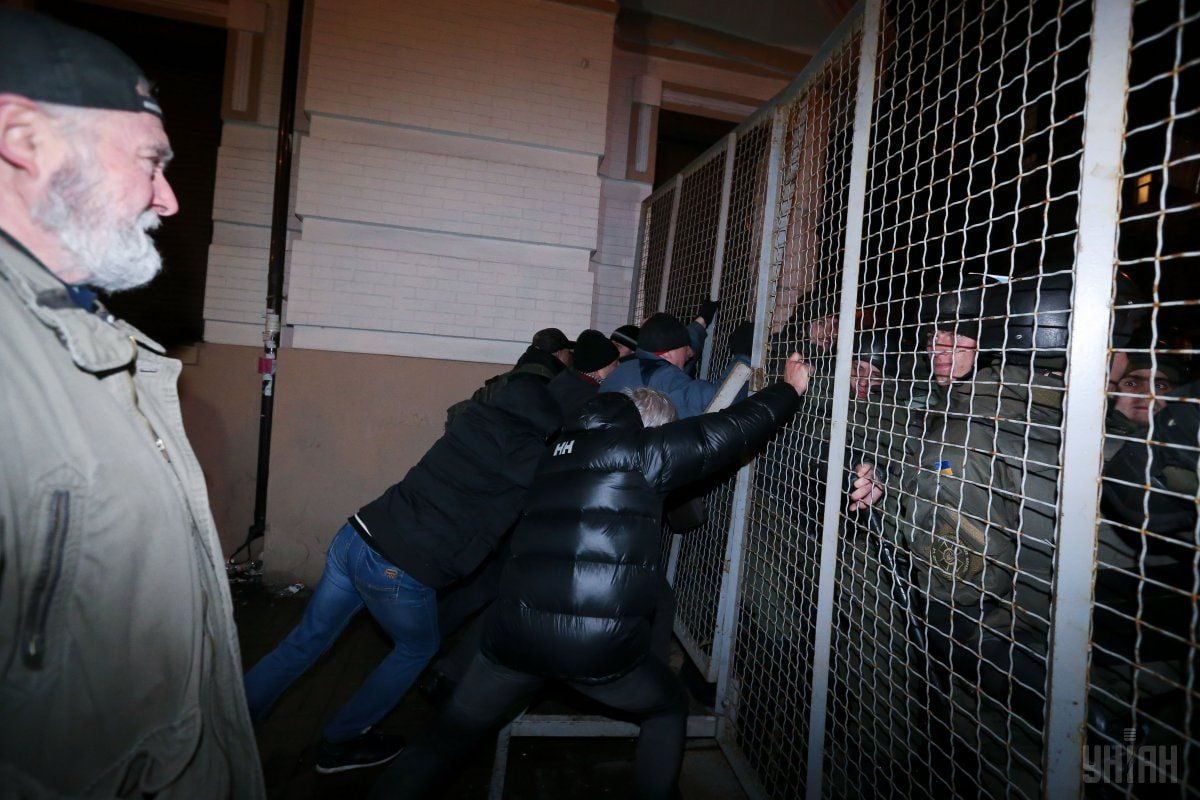 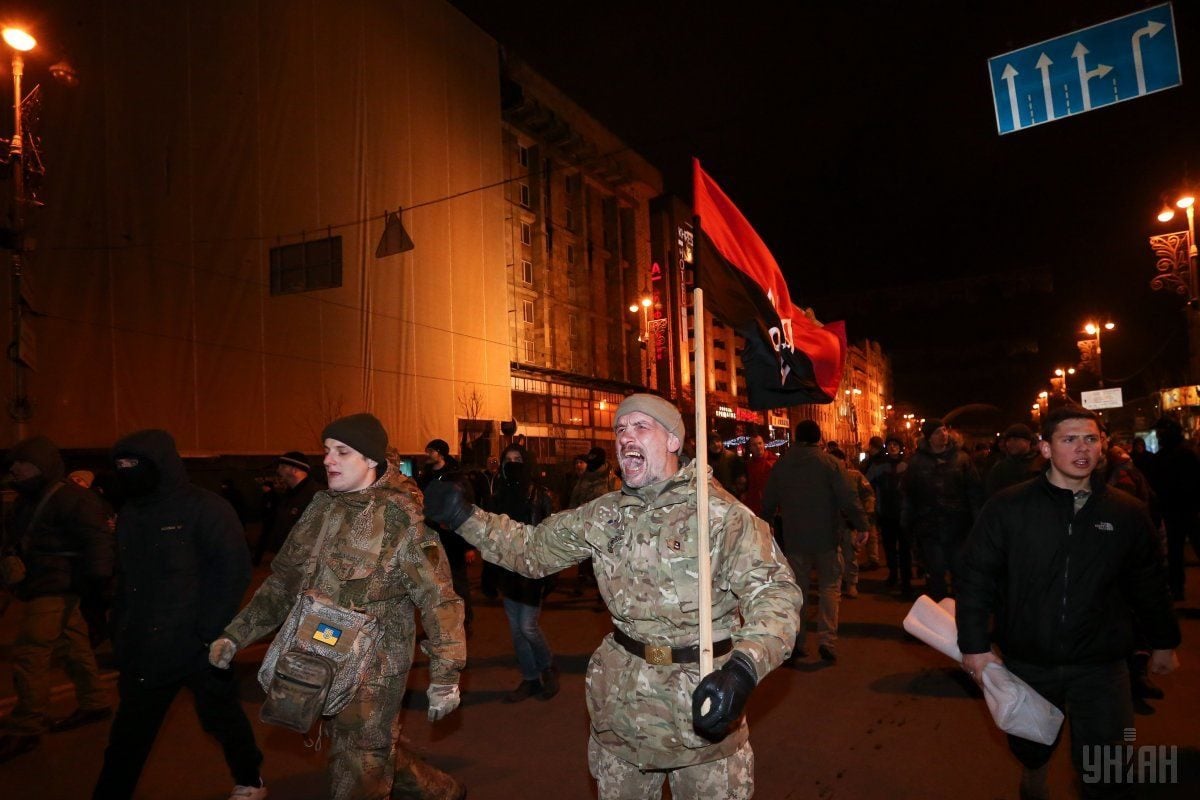 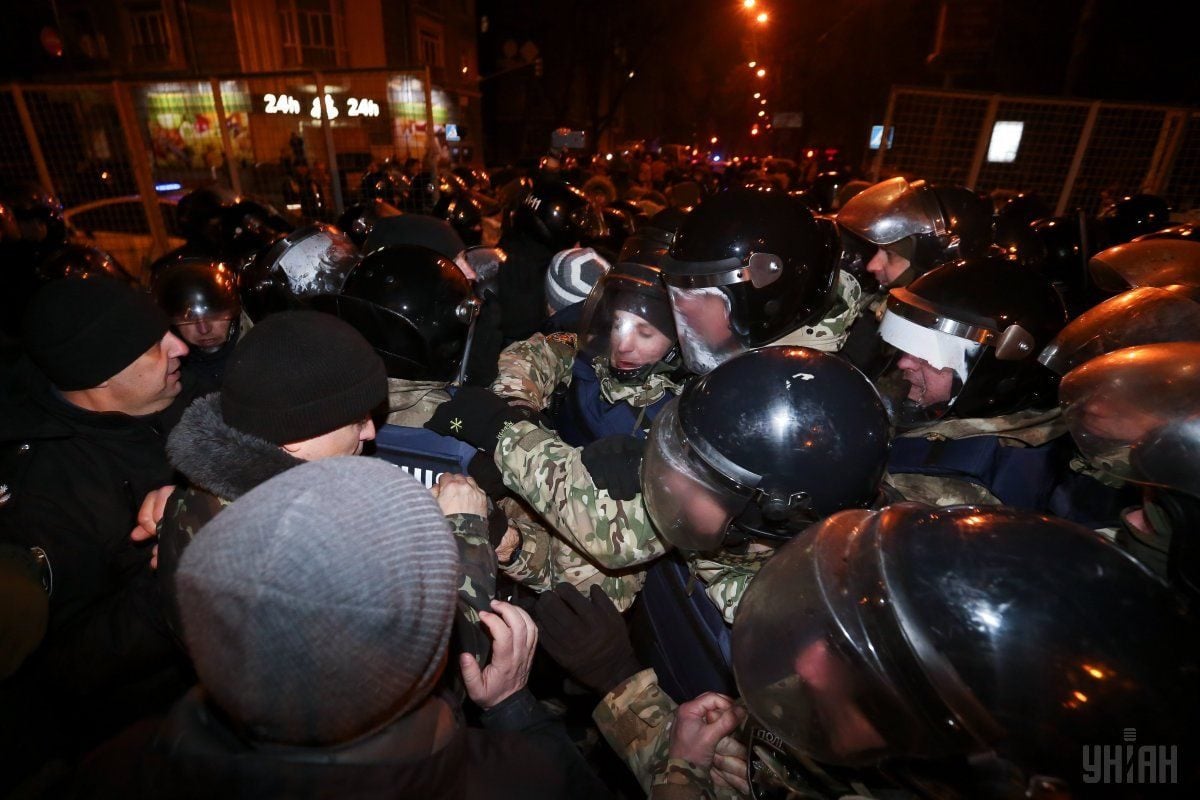 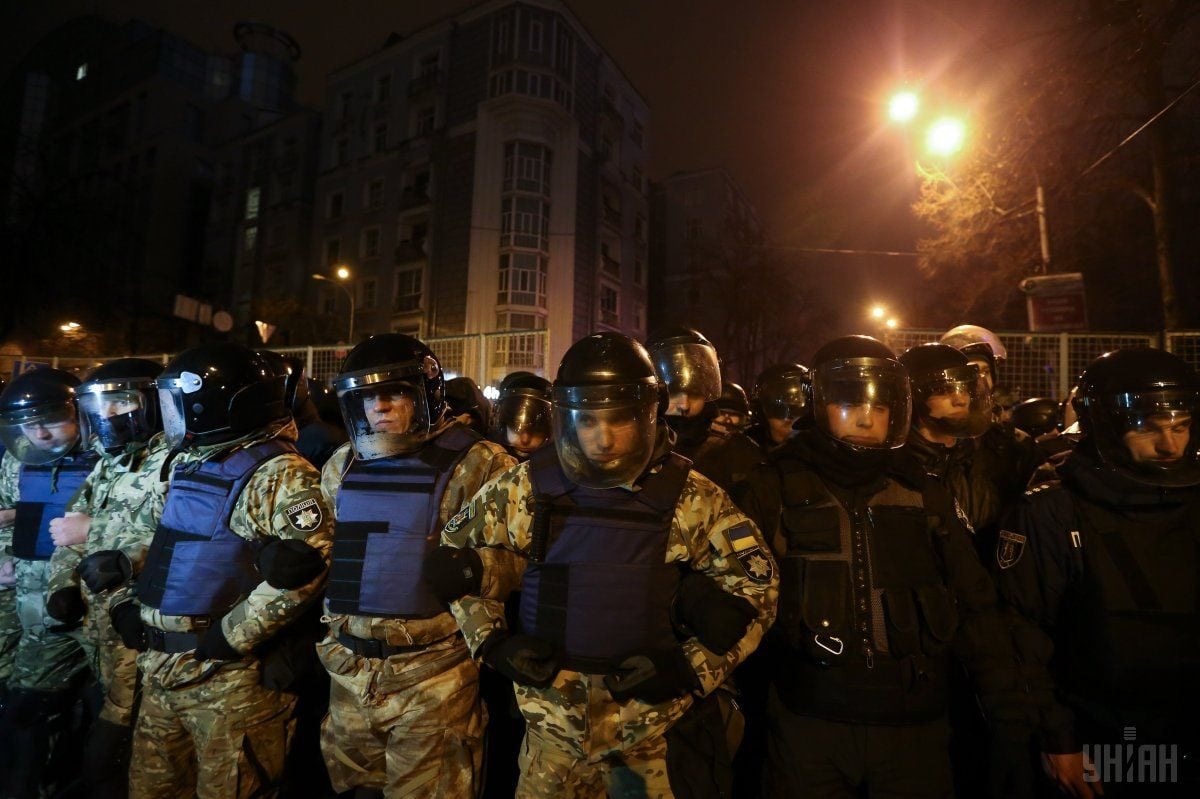 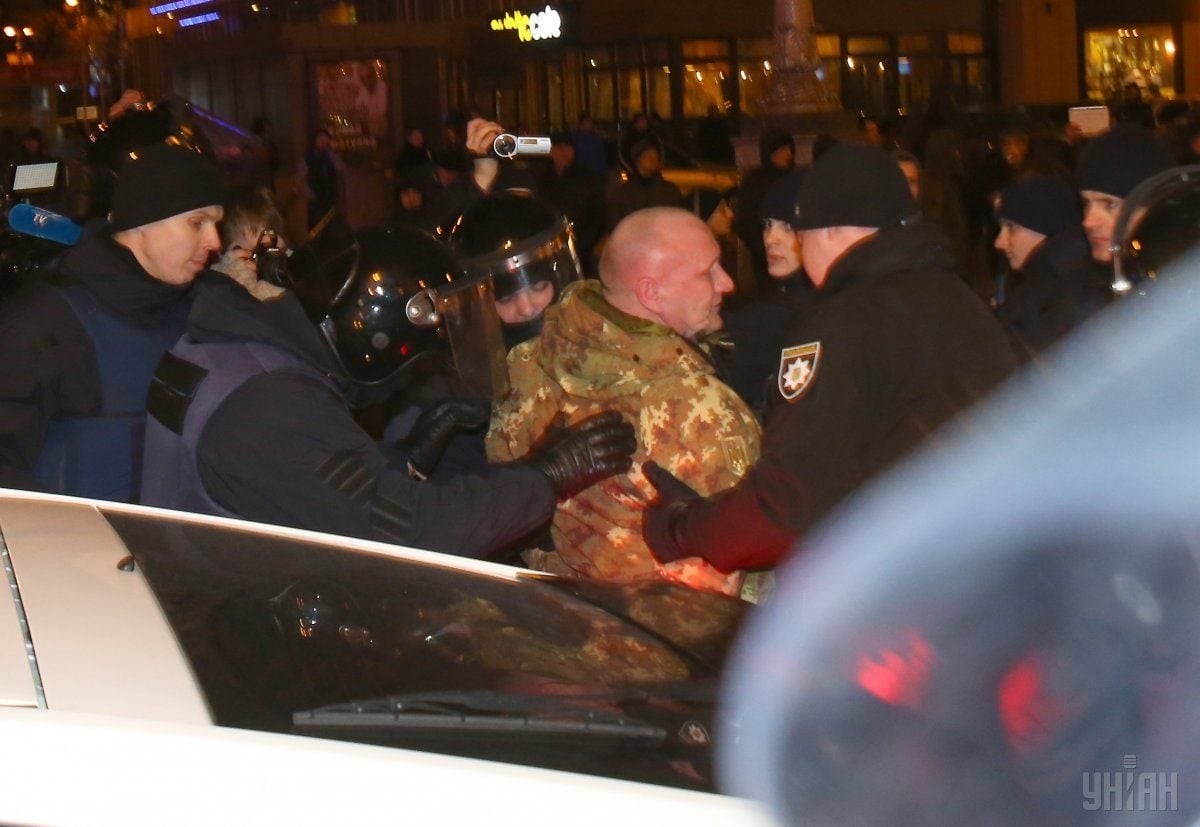 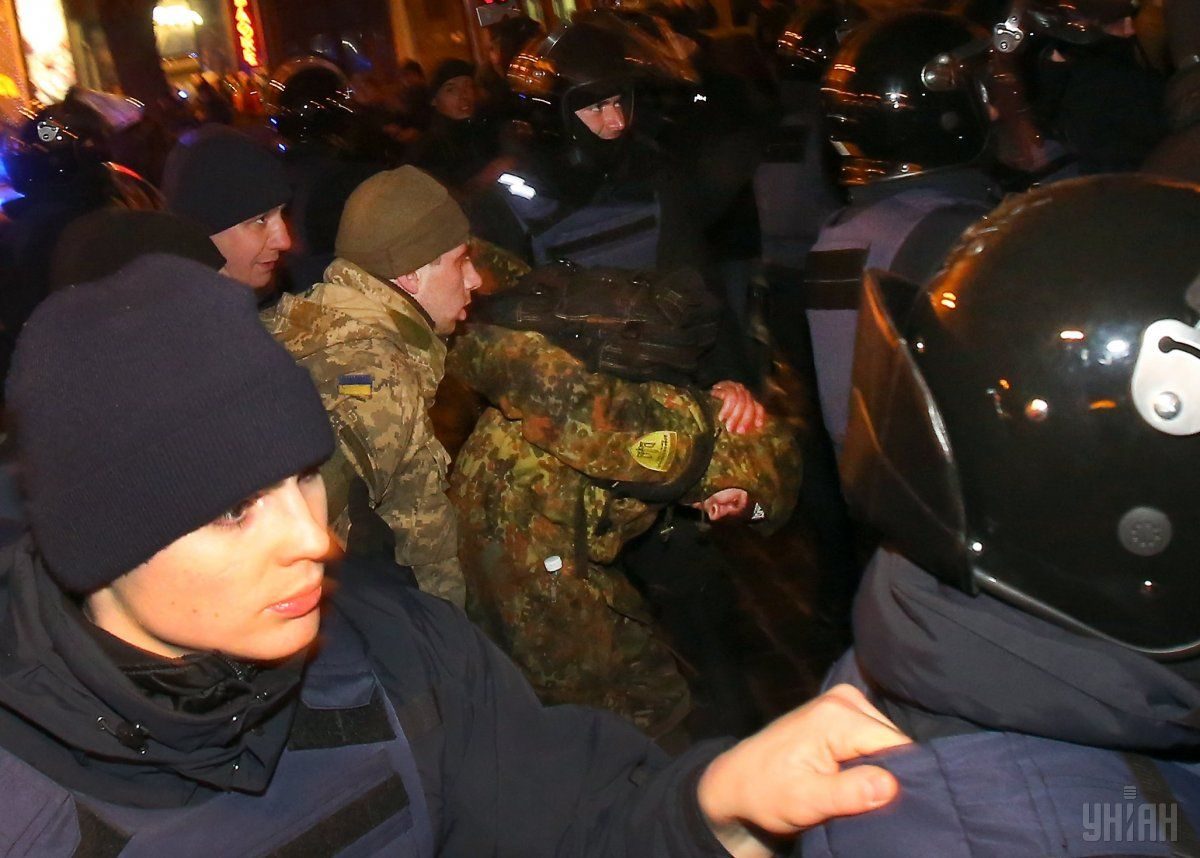 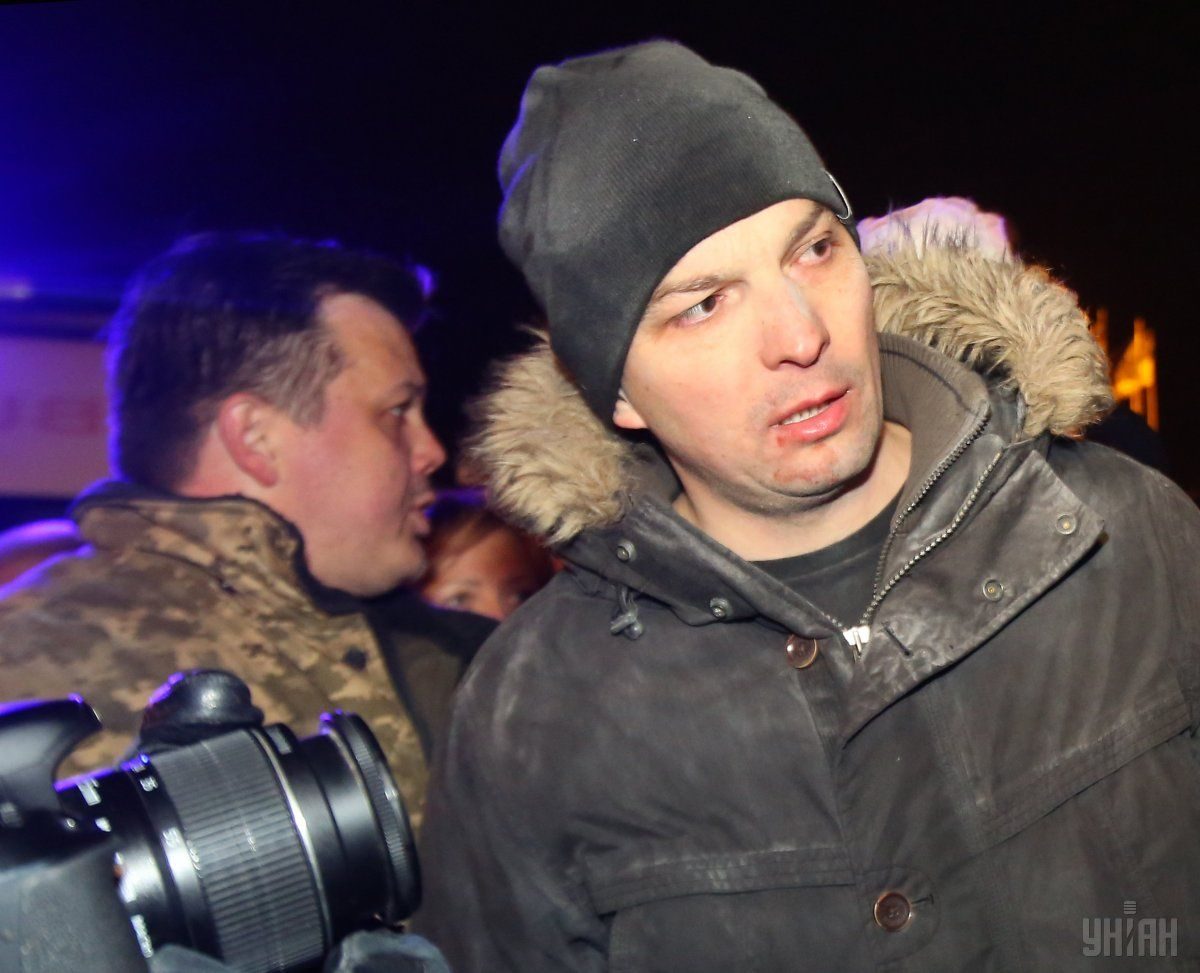 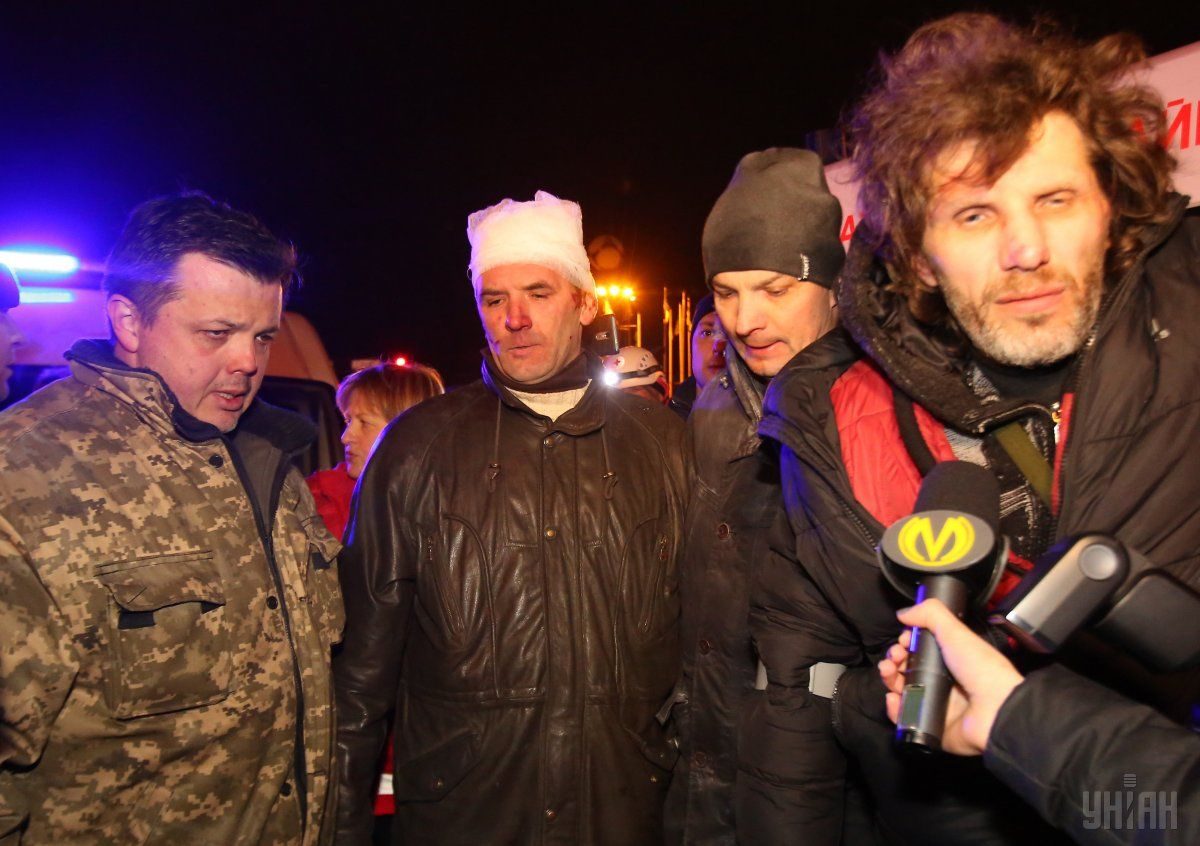 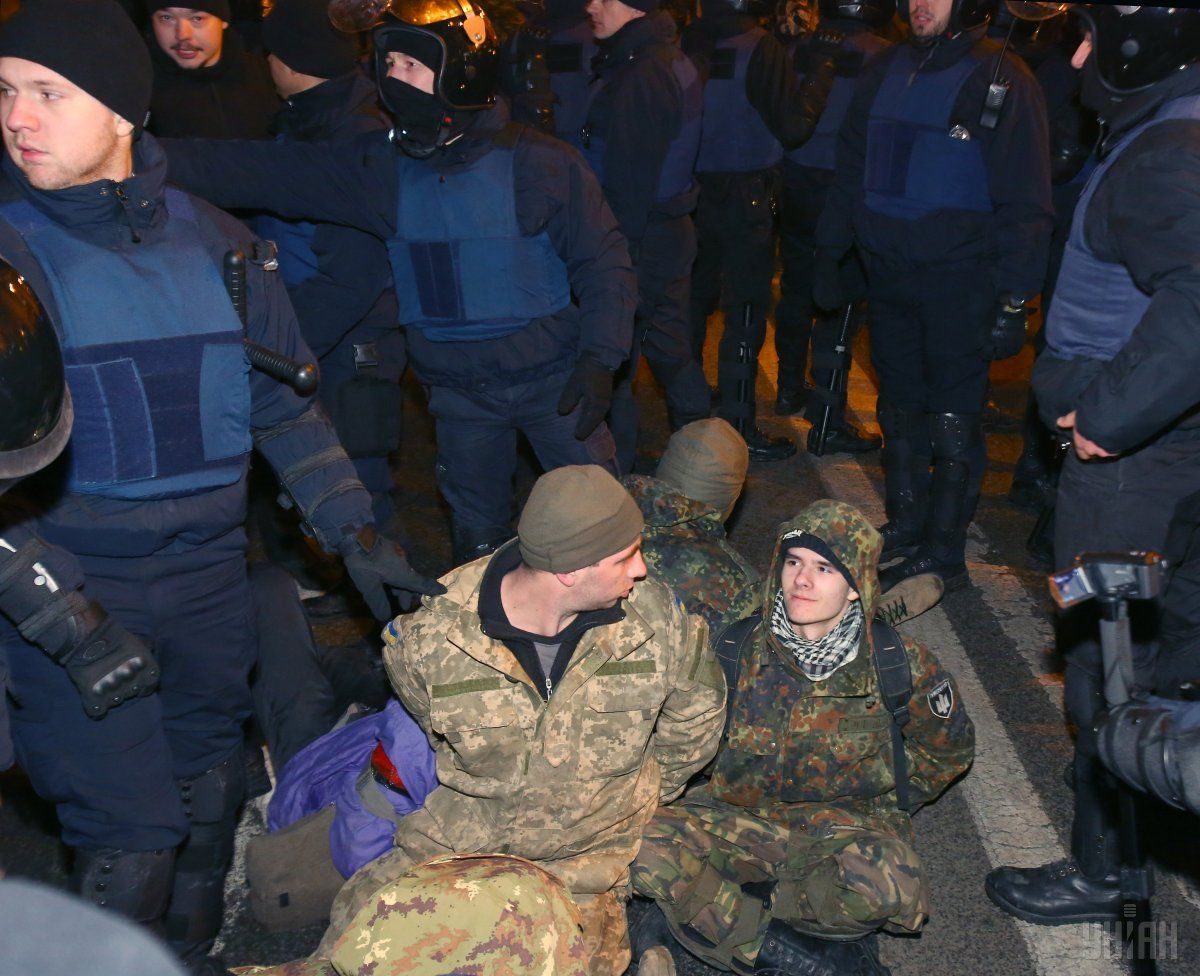 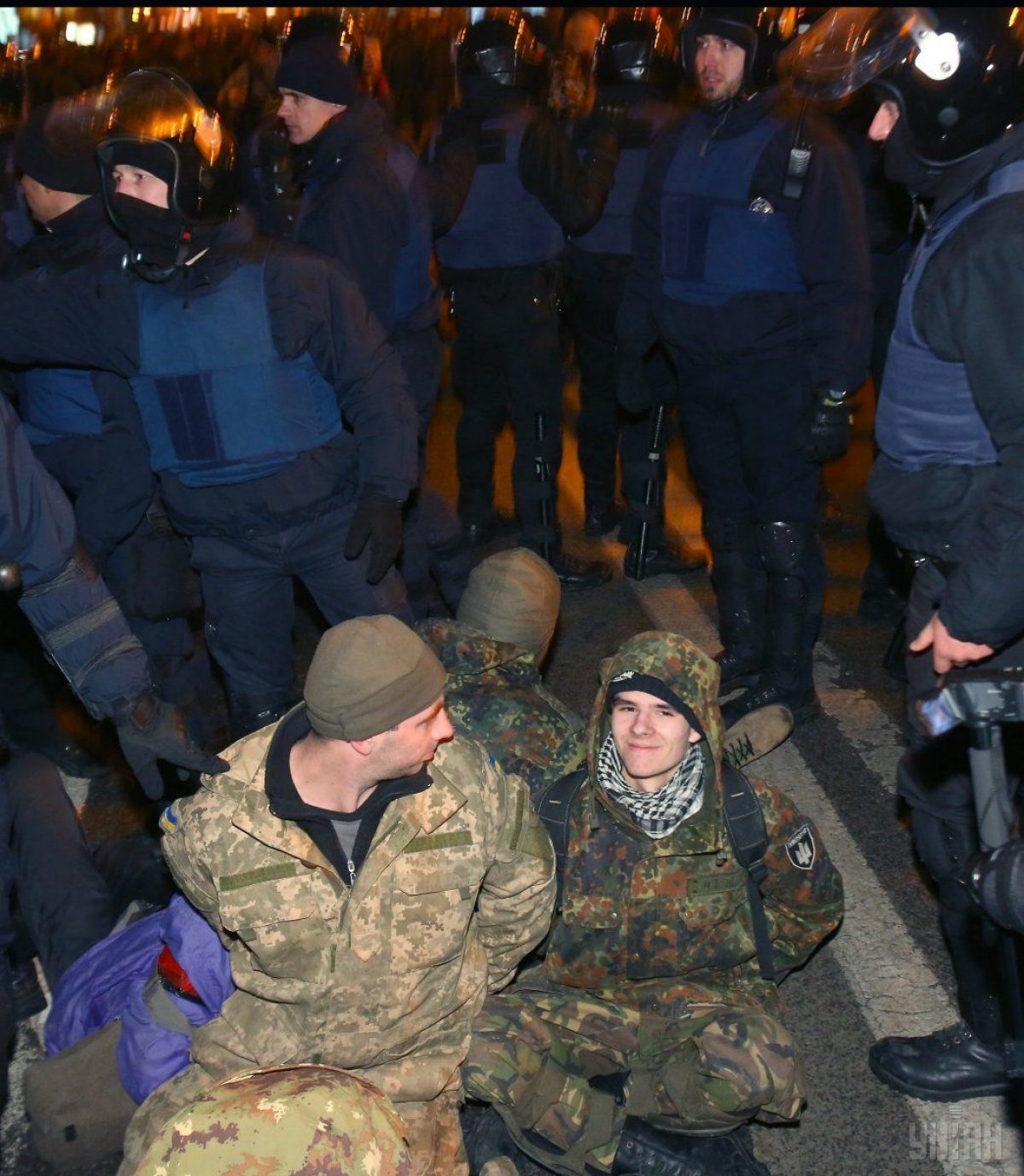