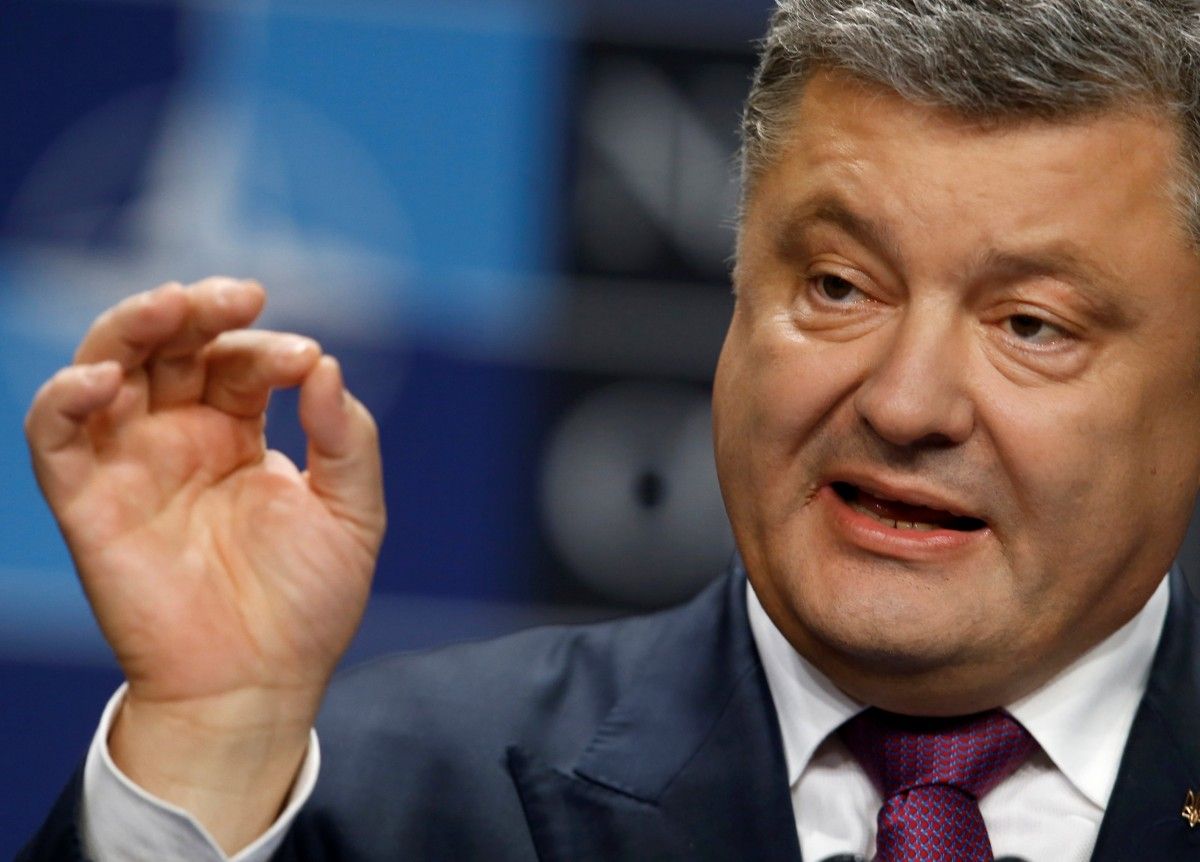 The Ukrainian president thanked both chambers of Congress for firm and consistent bipartisan support for Ukraine in countering the ongoing Russian aggression, the press service reported.

Poroshenko briefed the U.S. politicians in detail about escalation in Donbas, ongoing provocations, as well as the violation of the ceasefire by Russian-controlled militants.

Read alsoRussia's attempts to destabilize Ukraine among most serious challenges facing Europe: U.S. Envoy to UNThe parties noted the necessity of preserving and enhancing international sanctions against Russia until it fully implements the Minsk agreements and restores Ukraine's sovereignty and territorial integrity, including Crimea.

Special attention was paid to the implementation of reforms in Ukraine and further U.S. facilitation in that process.

Poroshenko stressed the importance of adoption of laws and resolutions in support of Ukraine by the House of Representatives and the Senate, the drafts of which are currently being considered by the U.S. Congress.